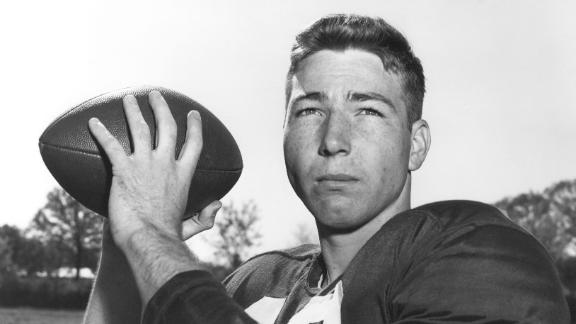 Green Bay Packers legend Bart Starr suffered from debilitating back issues throughout his career because he was beaten in a hazing incident at Alabama, his wife told AL.com.

The story that was widely circulated was that Starr was injured in a punting exercise before his junior year with the Crimson Tide in 1954. Instead, Cherry Starr says, he was badly beaten during initiation into the school's A-Club for varsity lettermen.

"He was hospitalized at one point in traction," Cherry said to AL.com. "That was in the days when they were initiated into the A-Club, and they had severe beatings and paddling. From all the members of the A-Club, they lined up with a big paddle with holes drilled in it, and it actually injured his back."

Starr, 82, never discussed the beating publicly because he did not want to look bad, his wife says, and the incident was never reported in the media.

"But his back was never right after that," Cherry Starr said. "It was horrible. It was not a football injury. It was an injury sustained from hazing. His whole back all the way up to his rib cage looked like a piece of raw meat. The bruising went all the way up his back. It was red and black and awful looking. It was so brutal."

One of Starr's Alabama teammates, tight end Nick Germanos, who served in the Marine Corps following graduation, corroborated that the beatings took place.

"It was hell," Germanos said. "Lord have mercy, it was a rough initiation."

In spite of it all, Starr was drafted in the 17th round by the Packers. He had been in Air Force ROTC at Alabama, however, and was prepared for active duty, but he failed his physical.

So how did Starr end up having a 16-year NFL career and win four titles? It wasn't because his back completely healed, his wife says.

"He was in so much pain constantly," Cherry Starr said to AL.com. "They nearly tried anything."

She said that Starr lived with frequent back spasms, was regularly treated by a chiropractor and was subjected to epidural injections.

Cherry Starr said that her husband finally received some permanent relief after meeting with Dr. James Andrews in Birmingham in the 1980s, over a decade after his Hall of Fame career ended. Andrews discovered a crack in one of Starr's vertebrae, and he finally underwent back surgery. 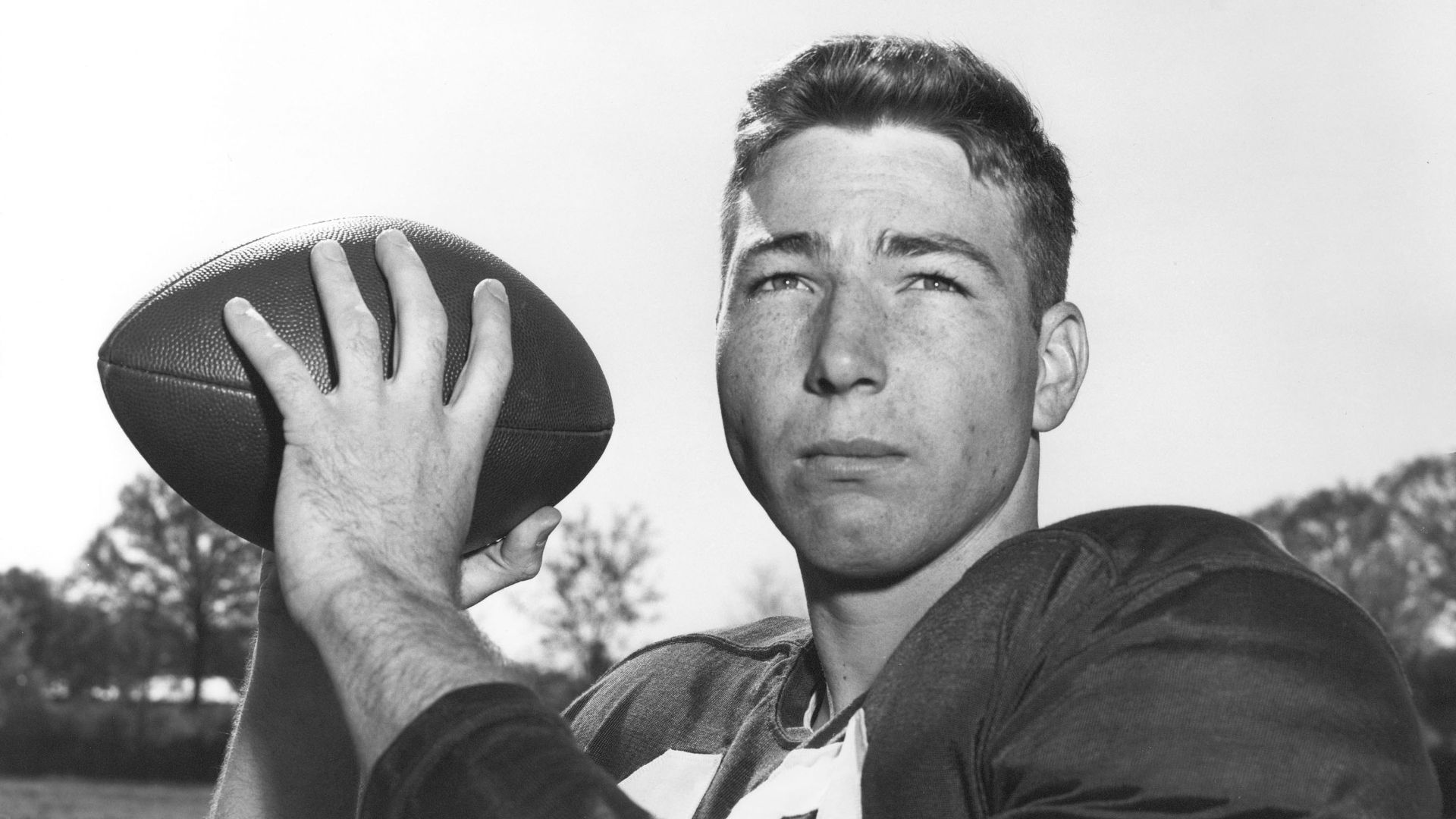