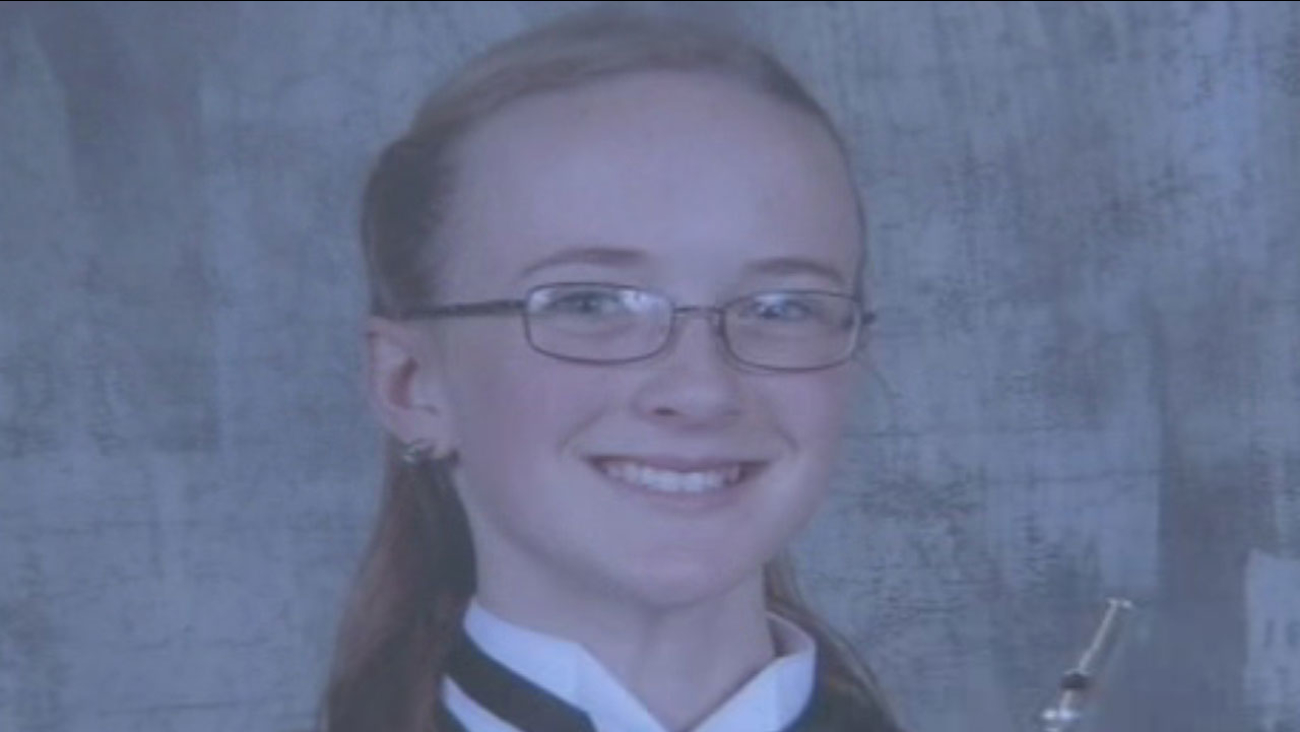 Cassidy Stay, 15, made was in the news after the murder of her family, allegedly at the hands of her own uncle. Her strength was inspiring in the weeks after the tragedy

HOUSTON -- Cassidy Stay, the lone survivor of a cold-blooded attack on a family from Spring, has been released from the hospital, according to Children's Memorial Hermann Hospital.

According to a statement from the hospital, the 15-year-old was discharged earlier Friday in good condition and is expected to make a full recovery.

"As a hospital team, we were honored to be able to help care for this brave young woman at her critical time of need. The entire staff at Children's Memorial Hermann Hospital has been profoundly touched by Cassidy's resilient spirit, inner strength, and hopeful heart during this time of indescribable shock and grief," the hospital said in a prepared statement. "We extend our deepest sympathies and condolences to her, and her extended family, as they begin the difficult healing process. The family asks that media please continue to respect their privacy until further notice. They also would like to thank the community, both here in Houston and all over the country, for the outpouring of love and support they have received these past several days."

Cassidy is among the seven family shot execution style inside a Spring home Wednesday evening. Both her parents and all her siblings, ages 4 to 13, died in the attack. Authorities say the accused gunman, 33-year-old Ron Haskell, showed up to Stays' home searching for his ex-wife, Cassidy's aunt.

Investigators say he tied up Cassidy then waited for the rest of the family to return home. When they arrived, each one was tied up and forced to lie face-down. He allegedly asked each family member where his ex-wife was, and when they said they didn't know, each one was shot in the back of the head.

Investigators say Cassidy Stay saved her own life by deflecting the bullet with her hand. She reportedly lost a finger in the process, but it changed the trajectory of the bullet just enough so that it didn't do greater damage to her head.

Detectives also credit the 15-year-old for saving her grandparents' life. According to investigators, she called 911, reported the shootings and told them Haskell allegedly was on his way to her grandparents' home to kill them. But before he could reach the house, investigators intercepted him, sparking a chase that was followed by an hours-long standoff.

Haskell now faces capital murder charges in connection to the family's slaying. During his court hearing Friday, he collapsed before the judge. His defense attorney, Doug Durham, says his defense likely will be mental illness.

An official memorial page for the family has been set up on Facebook, and those who want to donate to the family can do so on GoFundMe.com.