SPRINGFIELD, Ill. (WLS) -- President Barack Obama is coming to Springfield, Ill., on Wednesday to help spur a deal over the state budget crisis.

A White House official said President Obama looks forward to addressing the Illinois General Assembly about what can be done to build better politics. 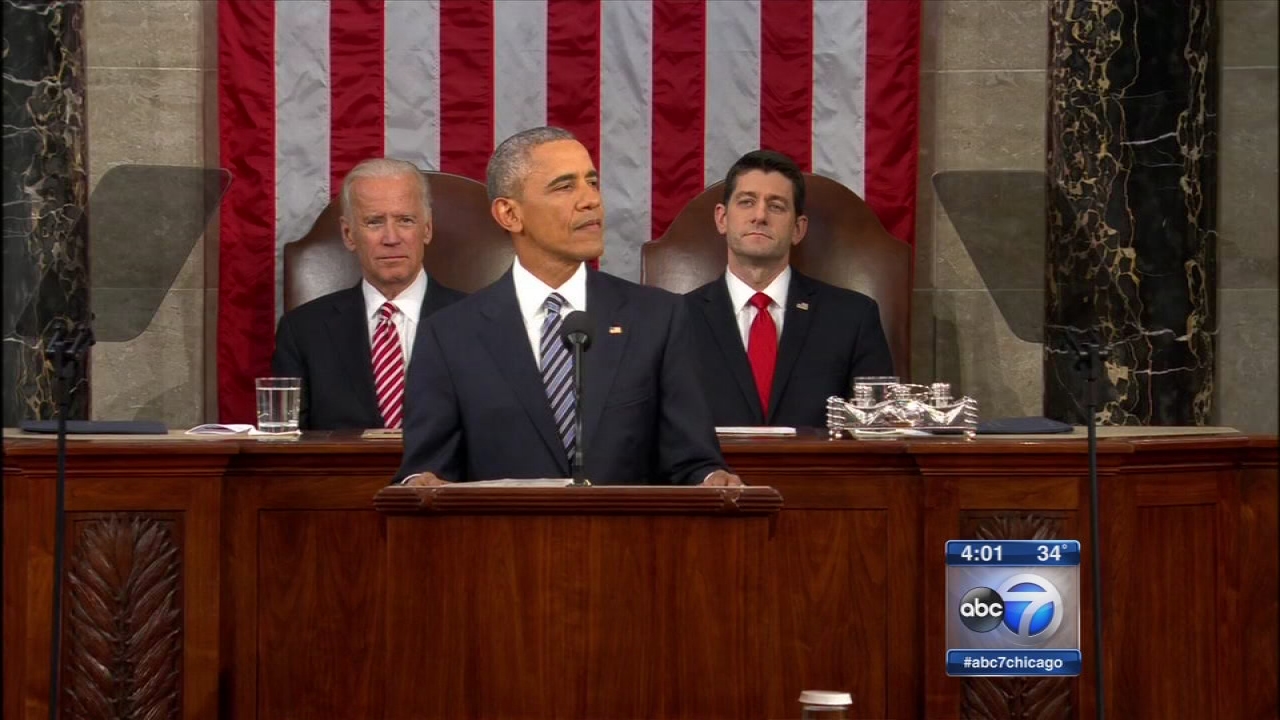