There's a way you can take part in the games popularized by the streaming series "Squid Game," but without the deadly consequences.

The Netflix survival drama is about desperate adults in South Korea competing in deadly children's games for a chance to escape severe debt. However, in this case, the winners -- and even the losers -- get a snack as a reward

Participants each day get the chance to play "Dalgona," a game where they try to cut out different shapes from a hard candy. They will also be able to play "Ddakji," in which they try to flip an envelope-shaped paper, without getting slapped if they lose, like in the series.

RELATED: Is Val the only one not watching Netflix's new hit show 'Squid Game?'

South Korea is hosting the competition at Expo 2020, a world's fair in Dubai. The pavilion's games started on Oct. 14 and will be held until Nov. 15. 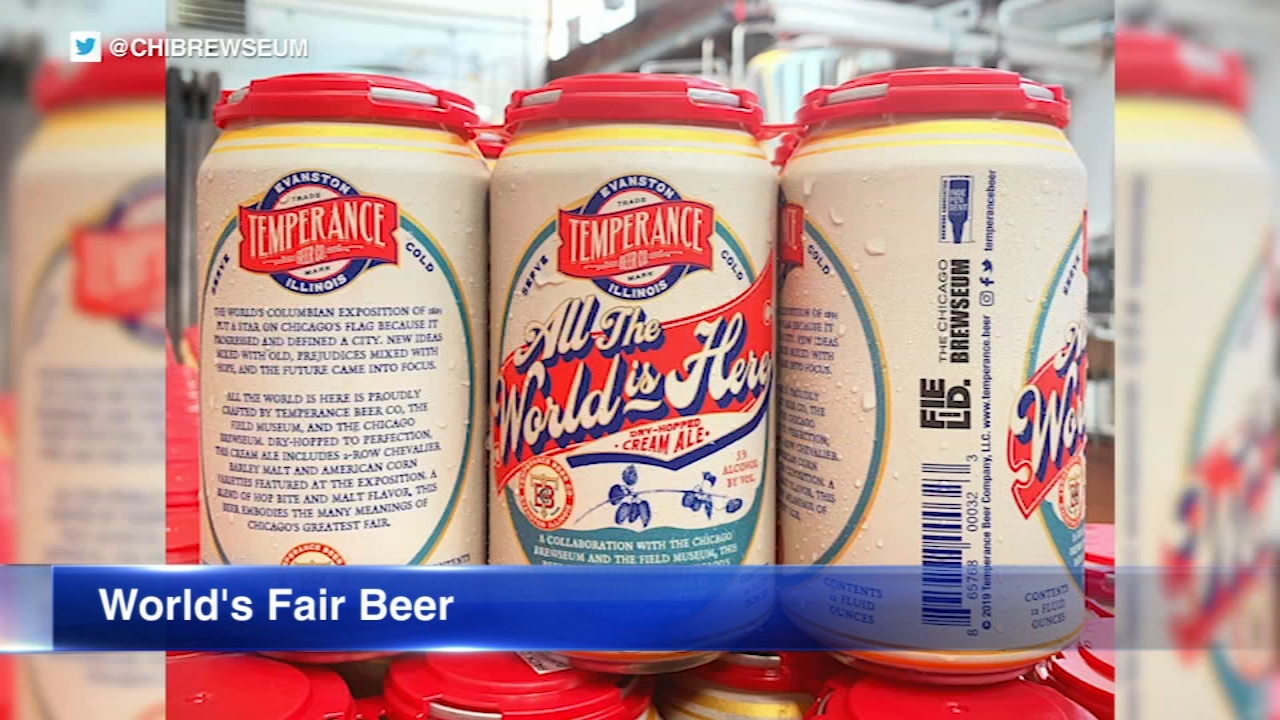 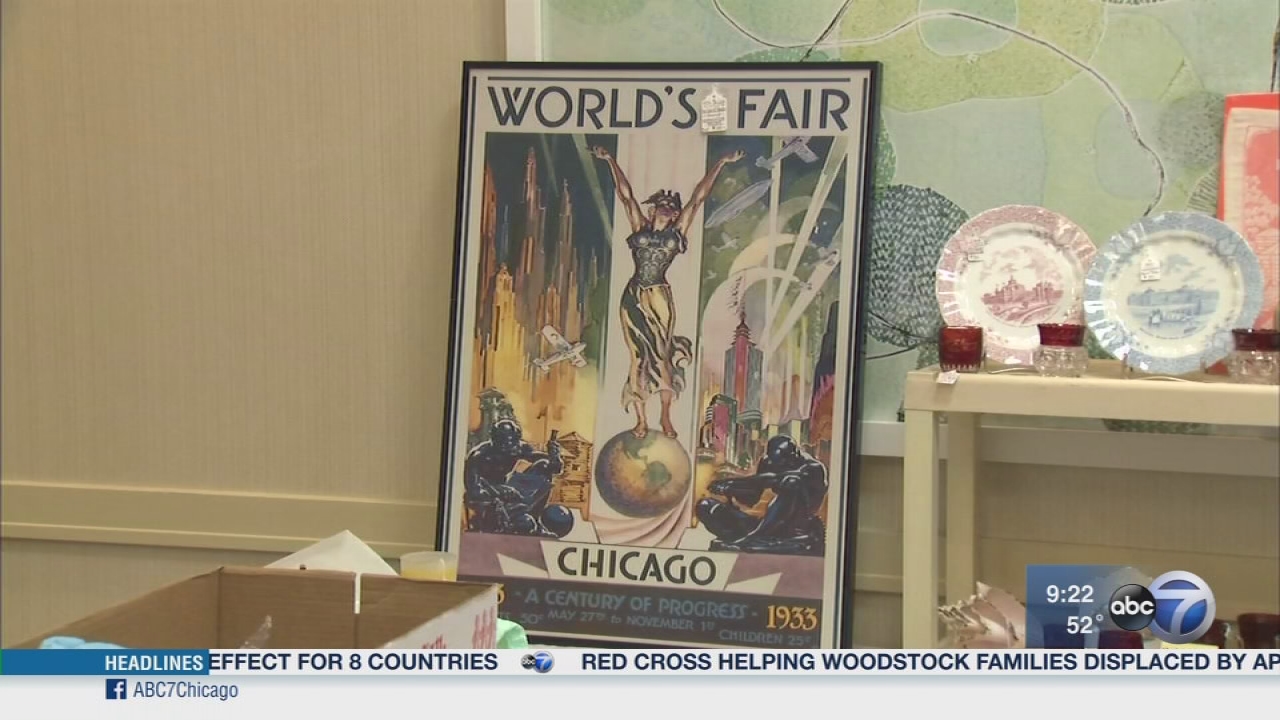