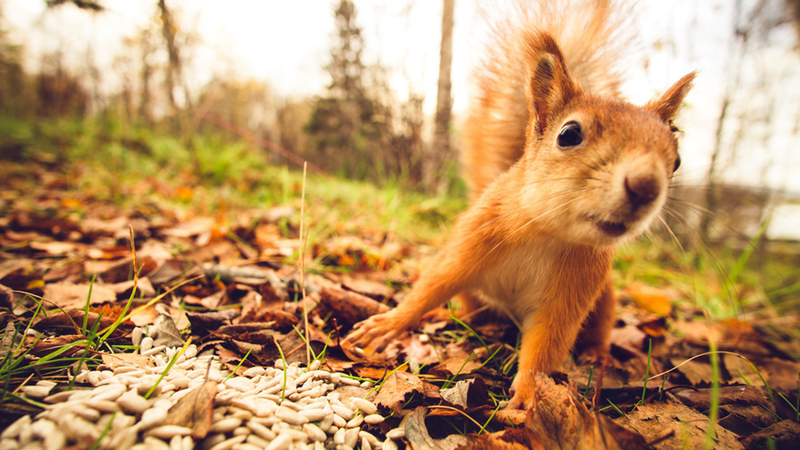 DELTONA, Fla. -- Residents at a Florida retirement community were sent into a frenzy after a squirrel found its way into their facility and began to defensively attack them, WKMG-TV reports.

The incident happened just after 2 p.m. Thursday. A woman who called 911 during the ordeal can be heard telling the dispatcher that residents were bleeding and in need of medical attention.

"It's jumping on people and biting them and scratching them. It's still in there and people are bleeding," the unidentified woman explains.

You can hear people in the background of the call breathing heavily, saying they don't feel well.

The caller finally said people had retreated to safety after the squirrel was thrown out.

A manager at the senior center did not want to comment. The corporate office said officials there are aware of the situation, and will return our call.

At least three people were injured; their conditions are not immediately known.