Kari McClowry was crowned as the winner for 2020! Four other women were also chosen to be part of the court.

ABC 7 Chicago entertainment reporter Janet Davies emceed the event, and ABC 7 Chicago president and general manager John Idler was one of the judges.

Before the contest, ABC7 was recognized for its support of the 2019 St. Patrick's Day Parade. 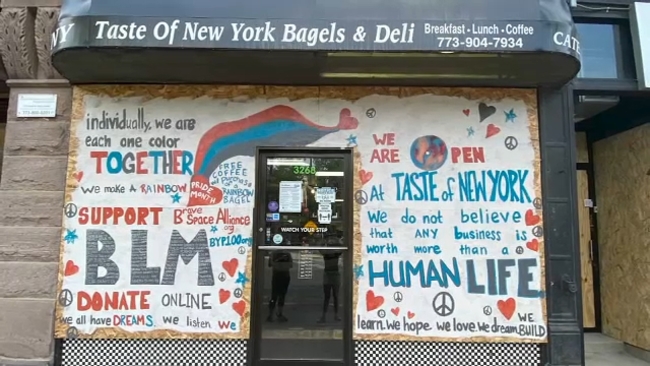