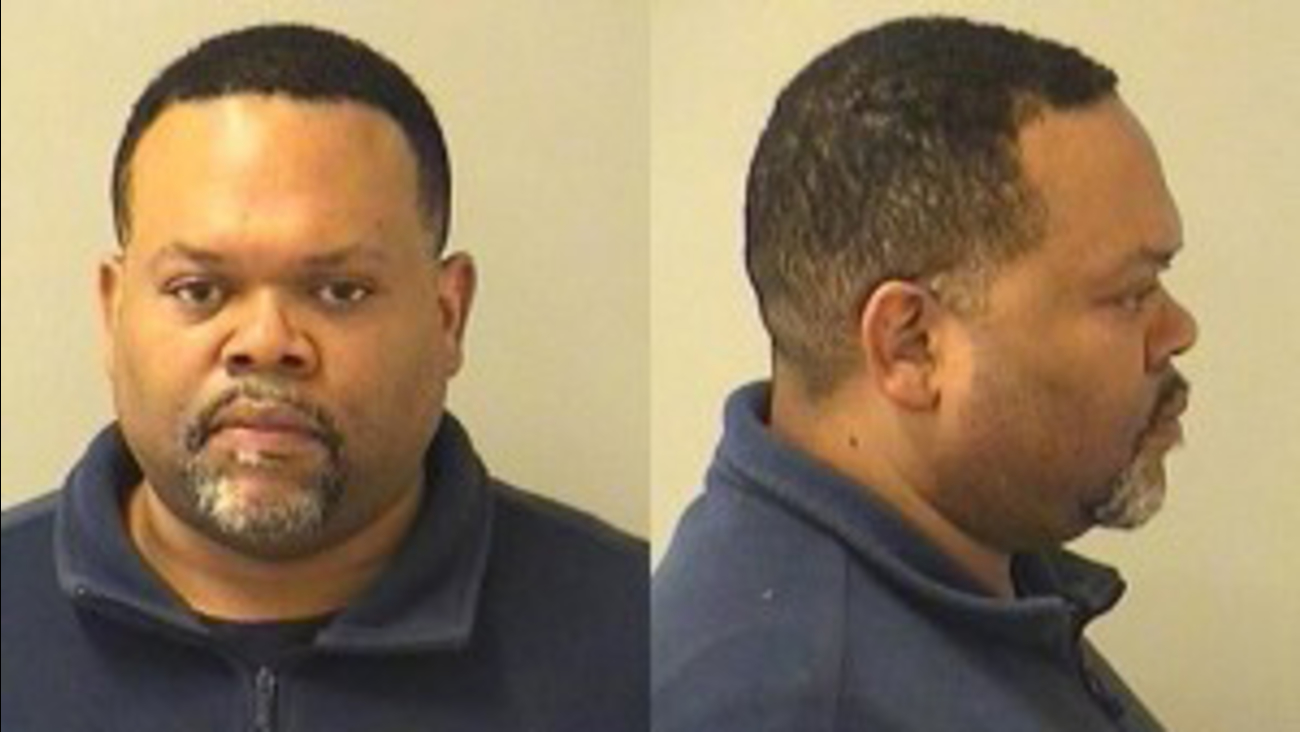 CAROL STREAM, Ill. -- A 47-year-old Carol Stream man is accused of repeatedly using GPS trackers to stalk someone he knows in the west suburbs.

The victim found a GPS tracker on her car Jan. 7, the state's attorney's office said. She contacted St. Charles police and told them it was the third time Sampson had put the device on her car.

A judge set Sampson's bail at $10,000 during a hearing Feb. 14, according to Kane County court records.

He has since been freed on bond but is prohibited from contacting the victim or going to her home, prosecutors said. He is due back in court March 19.