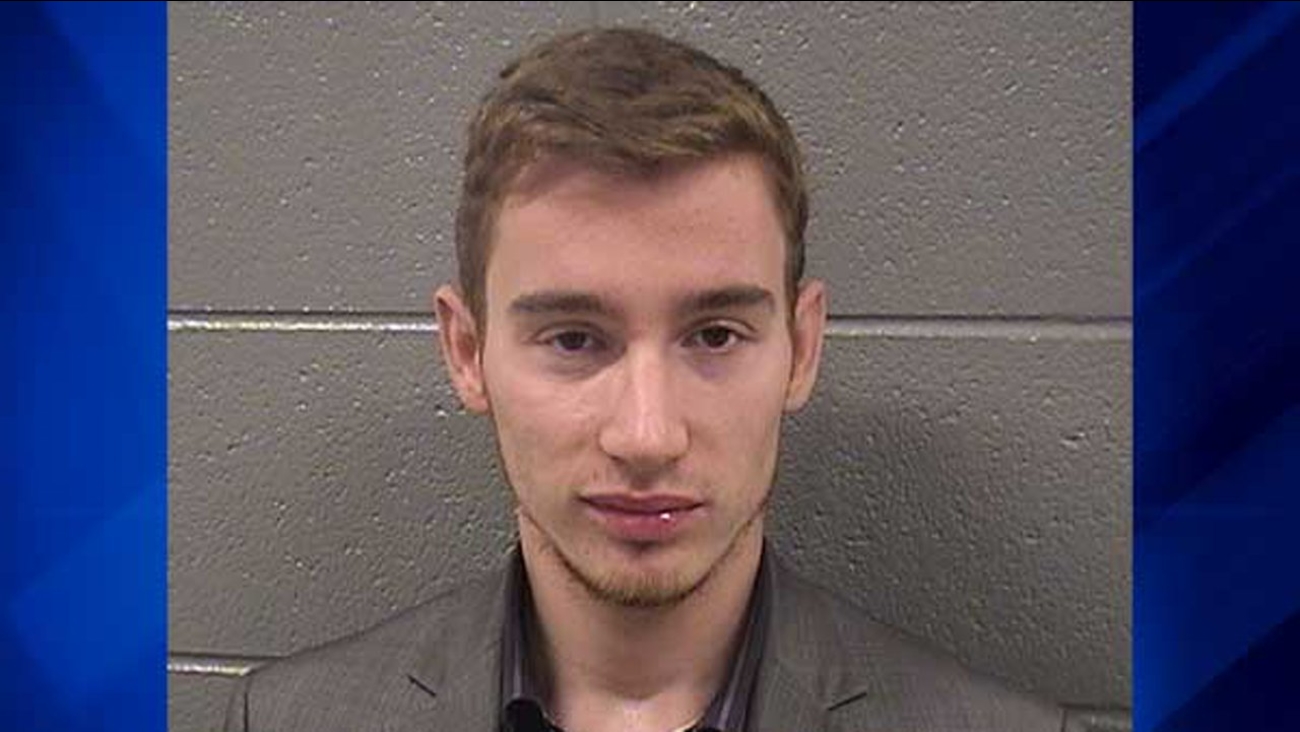 CHICAGO (WLS) -- A man was charged with a hate crime Friday after a racially-charged incident in Chicago's Loop spilled out of a Starbucks and onto the street, ending with a punch thrown and a man sent to the hospital.