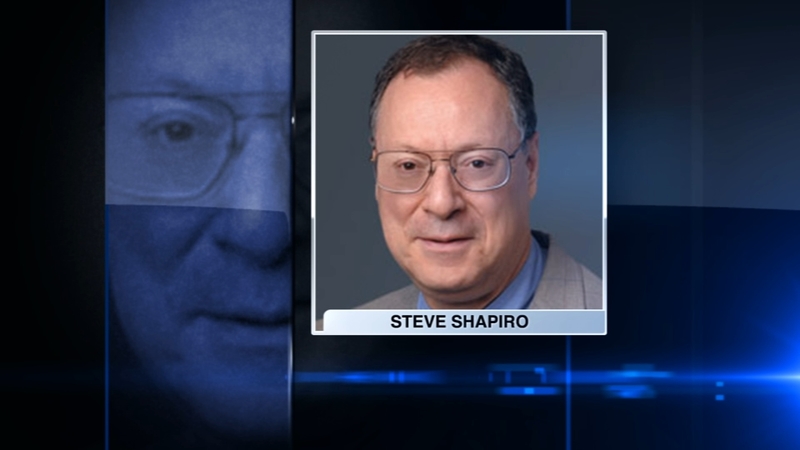 NORTHFIELD, Ill. (WLS) -- A man was taken into custody Monday night after a standoff in north suburban Winnetka. He allegedly shot and killed a lawyer in the victim's home in nearby Northfield.

He was shot in his home in the 200-block of Latrobe Avenue just before 7:20 p.m. Police said the suspect fled into some nearby woods and then back to his Winnetka apartment, located near Tower and Green Bay roads.

Northfield officers, with the help of the Northern Illinois Police Alarm System, established a perimeter around the apartment and secured the area. Police warned residents to stay alert and avoid the area.

"I've never seen a gun ever in Winnetka," said Aaron Goldstein, a neighbor. "This is one of the most safest neighborhoods in the entire world."

"I was driving three, four hours ago, saw and stopped. So it's very interesting, having at night, the SWAT team staged on Green Bay. It's not like this stuff happens all the time in the suburbs here," said Blake Segvich, who lives nearby.

The suspect gave himself up to authorities and was taken into custody without incident around 10:35 p.m. The North Regional Major Crimes Task Force are questioning him. Police said charges will likely be filed.

Neighbors like Marilyn Hiebeler were stunned to hear of Shapiro's death.

"I can't describe how upset we are in our house, and I'm sure up and down the block," she said. "We all know each other and they were really lovely."

Neighbors said Shapiro leaves behind a wife and daughter, and he had a son who recently passed away.

Shapiro was a partner at Mayer Brown. He was the founder and senior member of the Supreme Court and Appellate practice. According to a statement from the firm, the group became the largest of its kind in the country, under Shapiro's leadership. He argued 30 cases before the U.S. Supreme Court for Mayer Brown and personally briefed more than 200 cases.

"We are shocked and saddened to learn of the death of Steve Shapiro, our friend and colleague," the firm said in a statement. "Steve joined our firm in 1972 and was promoted to partner in 1978, becoming one of the most accomplished appellate lawyers in the United States. Our thoughts are with Steve's family at this difficult time."