Limited series "81 Words" explores the true story of activists and health professionals who fought to change the medical definition of homosexuality, which was classified as a mental illness until 1974.
OTRC 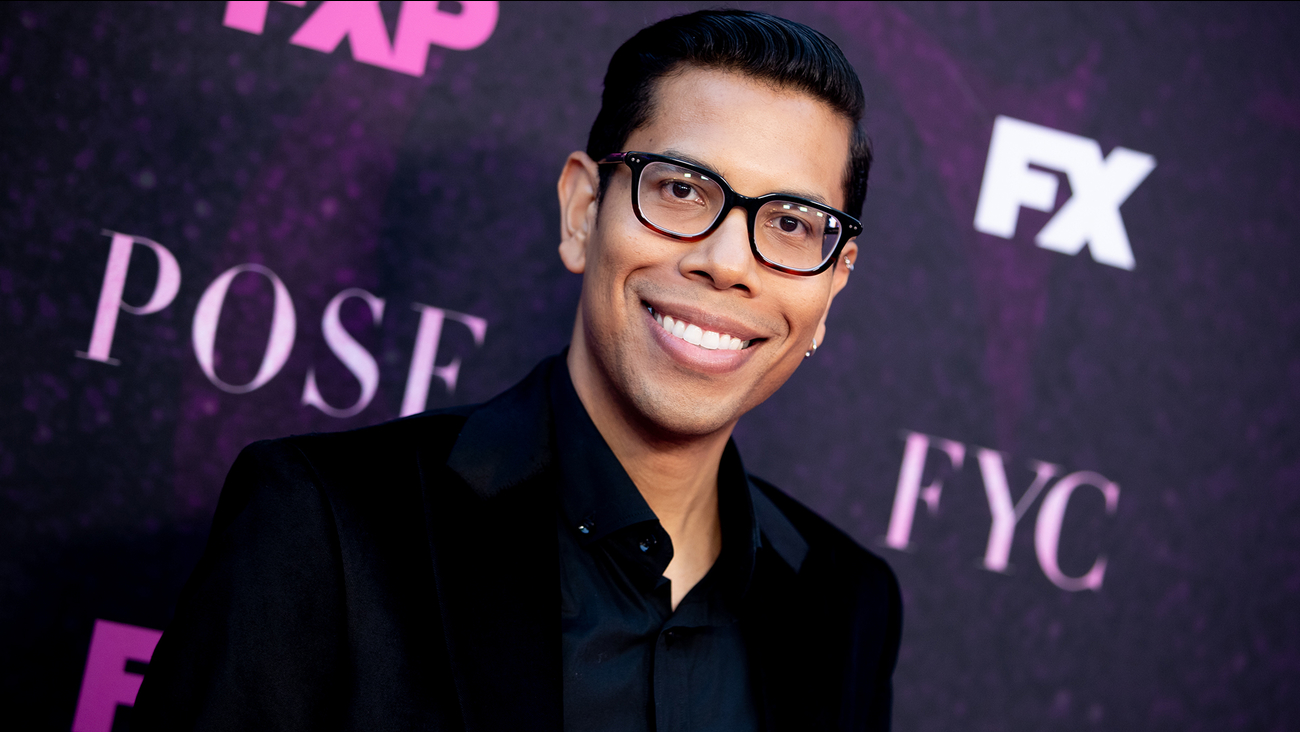 Limited series "81 Words" will explore the true story of gay rights activists and health professionals who fought to change the medical definition of homosexuality, which was classified as a mental illness by the American Psychiatric Association until 1974.

Based on Alix Spiegel's award-winning "This American Life" episode of the same name, "81 Words" will follow gay rights activists Frank Kameny and Barbara Gittings who worked with the GAYPA, a group of closeted psychiatrists, to change the classification of homosexuality.

Canals, who has been recognized with a Peabody award and an Emmy nomination for his work on "Pose," will write and executive produce the miniseries alongside producers Bennett Singer, Patrick Sammon and Spiegel.

Singer and Sammon also serve as directors for the soon-to-be-released PBS documentary "Cured," which covers the same movement in LGBTQ+ rights.

The limited series will be developed by 20th Century Fox TV and marks the first project from Canal's overall deal with the production company announced earlier this year.