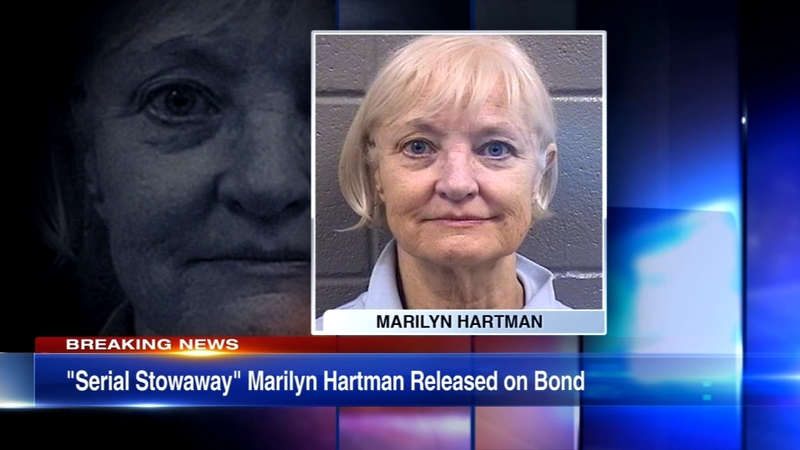 Marilyn Hartman, known as the "serial stowaway" for sneaking onto airline flights without a ticket, has been found fit for trial, a Cook County judge ruled Wednesday.