Sundays on State Street has returned to the Loop in Chicago for summer 2022.

The event started in 2021 as a way to bring locals and tourists to the downtown area and boost business after a year-long shut down from the COVID-19 pandemic.

To give some perspective, last year, the festival had over 150 vendors. This year, over 250 vendors are signed up for the festival.

"Ever since the last one ended, we've been hearing from vendors: when is it coming back, where can we sign up," said Ariella Gibson, with Chicago Loop Alliance.

The second annual Sundays on State festival has once again drawn crowds from near and far.

"It feels like life again. Finally, we can enjoy outside and see some people," said Lakeview residents, Karina Victor Martyn. )"It was really boring being at home, so it's way better to be outside and enjoying things."

"We call the Loop everyone's neighborhood, so that means we want people from every Chicago neighborhood, and to beyond tourism and the suburbs, we want you to be able to experience the loop as your home," Gibson said.

There is also a push to get people back into Chicago shows.

"A lot of people don't realize that Chicago has over 200 theaters," said Haley Ross, with the League of Chicago Theaters. "We love to educate people about Chicago theater, and it's so great to see the streets full and so many more tourists coming back. That's really important for our industries.

One organization in attendance is Black Girls Flow LLC, a Chicago-based organization dedicated to diversifying the flow arts community and educating Black women on the wellness benefits of flow and adult play. They promote mindfulness, meditation and movement, and host free monthly meetups in parks throughout the Chicagoland area.

Also featured in the event is Ms. Tittle's Cupcakes.

In 2011, with Valentine's Day around the corner, Ms. Tittle decided to email everyone in her mailing list to let them know that she would be selling red velvet cupcakes by the dozen and was now accepting orders. The response was so positive and overwhelming that she had to hire her niece to help her bake and fulfill orders.

Soon after testing the market, Ms. Tittle started delivering her delicious cupcakes in her car, travelling to different post offices throughout the Chicagoland area, where she used to work, and selling cupcakes to USPS employees on their lunch break. In 2013, she received the opportunity to purchase a food truck and the mobile Ms. Tittle's Cupcakes business was born.

Olga Vasquez and her family were born in Uvalde, Texas. Her family moved to Chicago in the early 1970s for work opportunities, but it was in the early 1980s that Olga began a small cart-food vending business to support her children as a single mother.

She became successful with her small business and began her festival food booth named "Olga's Concessions," participating in dozens of Chicago's most popular events. She then took her business to other state fairs and festivals.

Olga has passed away, but her adult children, such as Rose Vasquez, and even other family extensions have continued her legacy.

The Brazilian Cultural Center of Chicago is a nonprofit educational organization also participating in Sundays on State.

Its purpose is to promote and disseminate information about the diverse peoples of Brazil and foster understanding and appreciation for Brazilian culture, music, art and dance. The cultural center serves Brazilians and friends of Brazil as a resource for educational programs, social events and cross-cultural exchange.

The Brazilian Cultural Center of Chicago is putting on a stellar performance from what they said is the best Samba Group in the Midwest.

Then there is also Tom Daniels, of Six Point Pet, which is an organization that makes designer dog collars, with proceeds going to different charities.

"We feel like we're artists, so we put our stuff out there and people gravitate to it. They like it, connect with it. That's all we need," Daniels said.

Regardless of what you're feeling, whether it be live art or dancing, Sundays on State is sure to please. 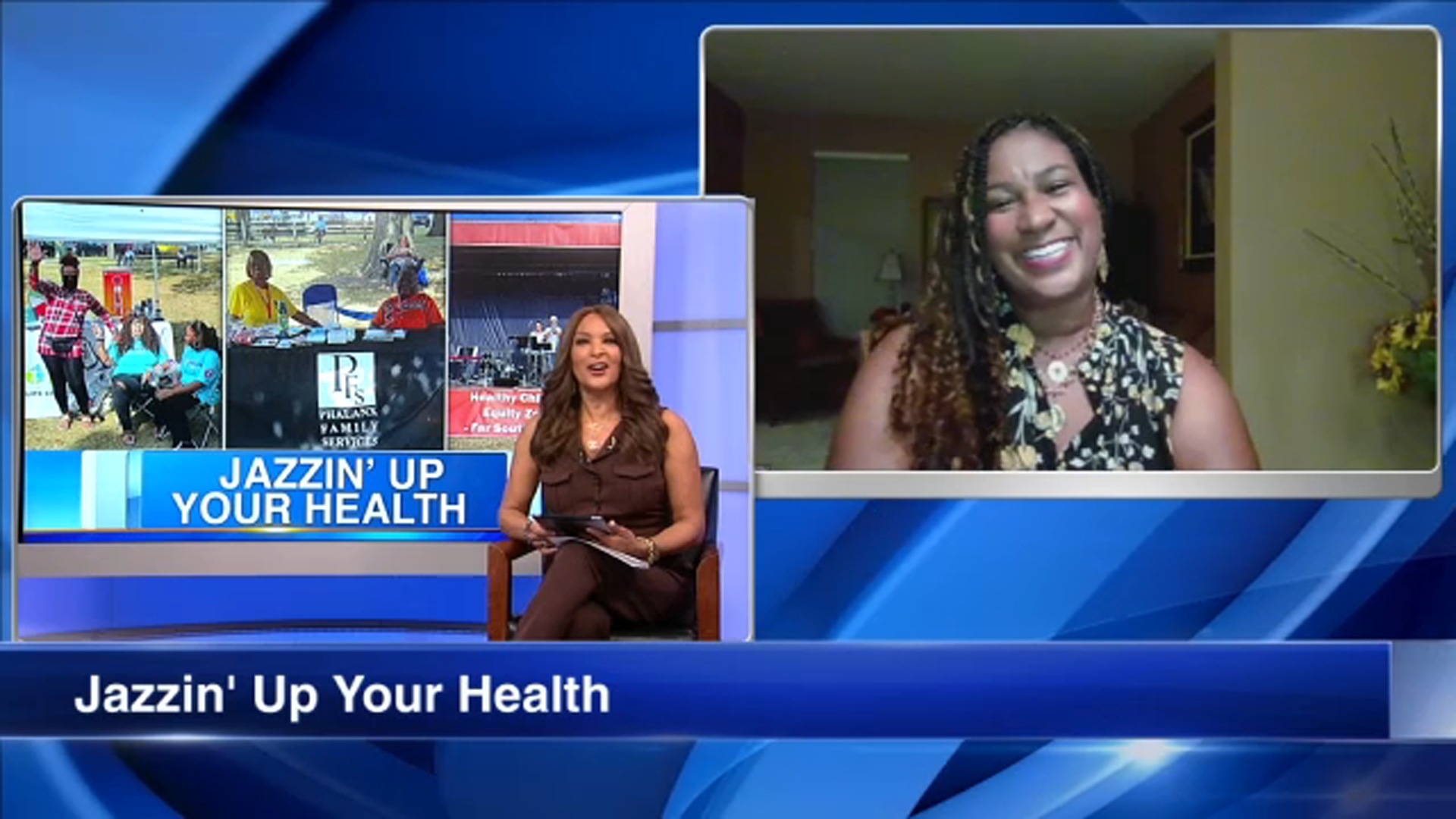 2nd annual Jazzin' Up Your Health returns to Morgan Park 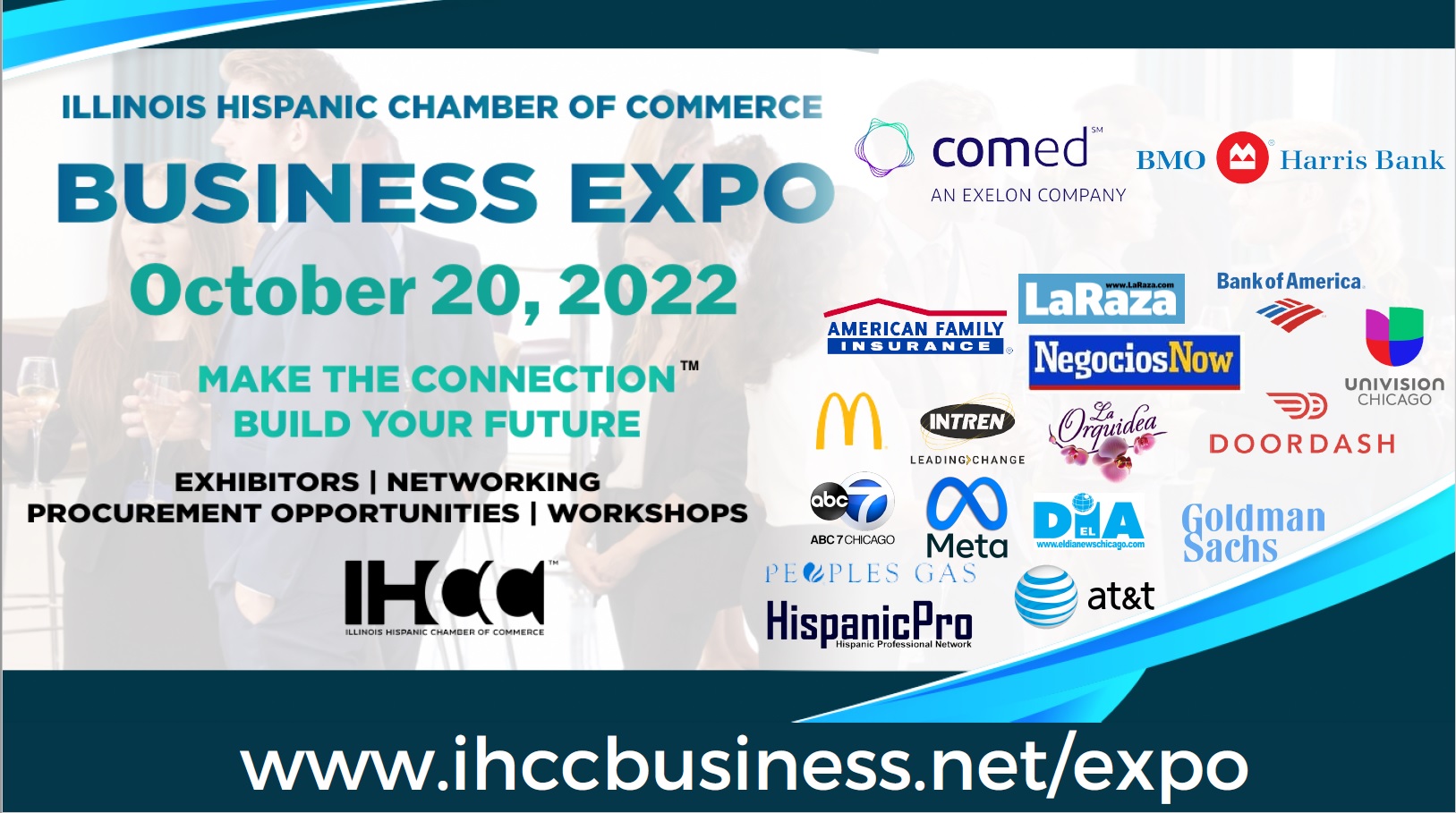 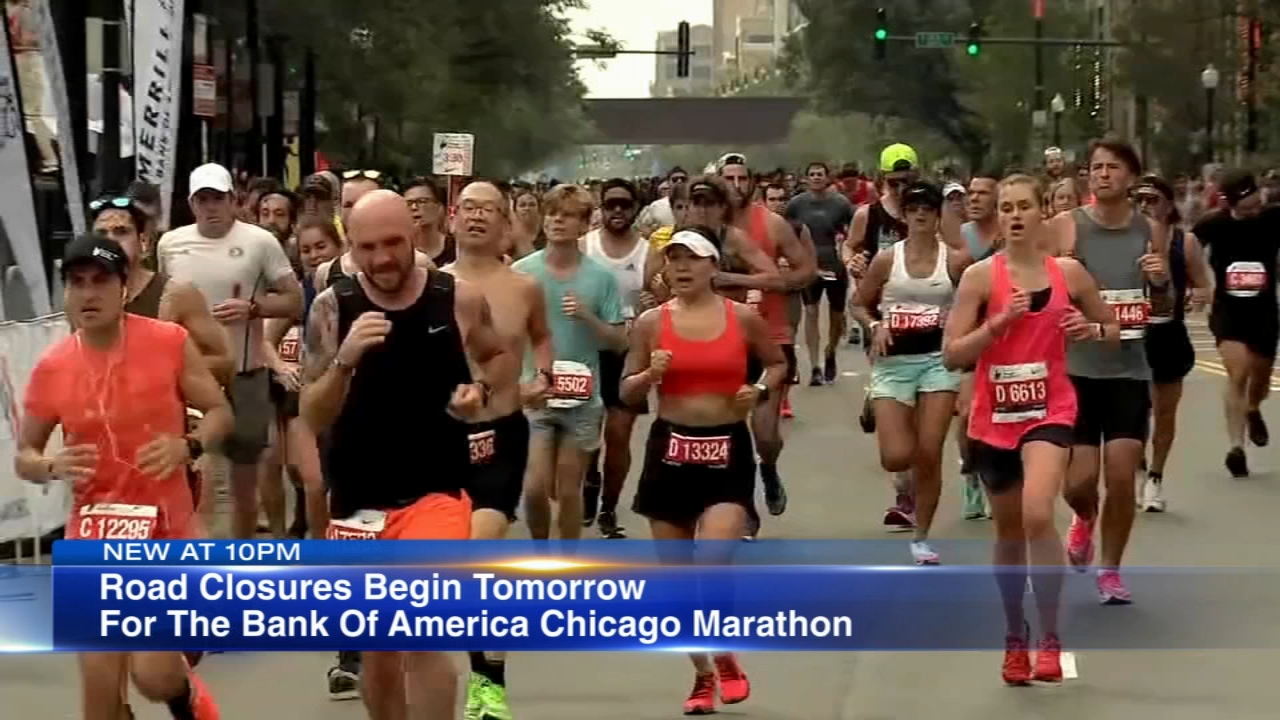