The Biden administration on Friday secured the release of Safi Rauf, 27, an Afghan-American Naval reservist who was doing humanitarian work in Kabul and who had been in captivity under the Taliban since December.

Rauf and his brothers, all former Afghan refugees, founded the Human First Coalition, which, along with others in the "Digital Dunkirk" movement, worked to evacuate those desperately trying to flee after Kabul fell. The organization's work soon turned to humanitarian aid for Afghans, and Rauf put medical school on hold to go to Kabul to try to provide crucially needed aid. 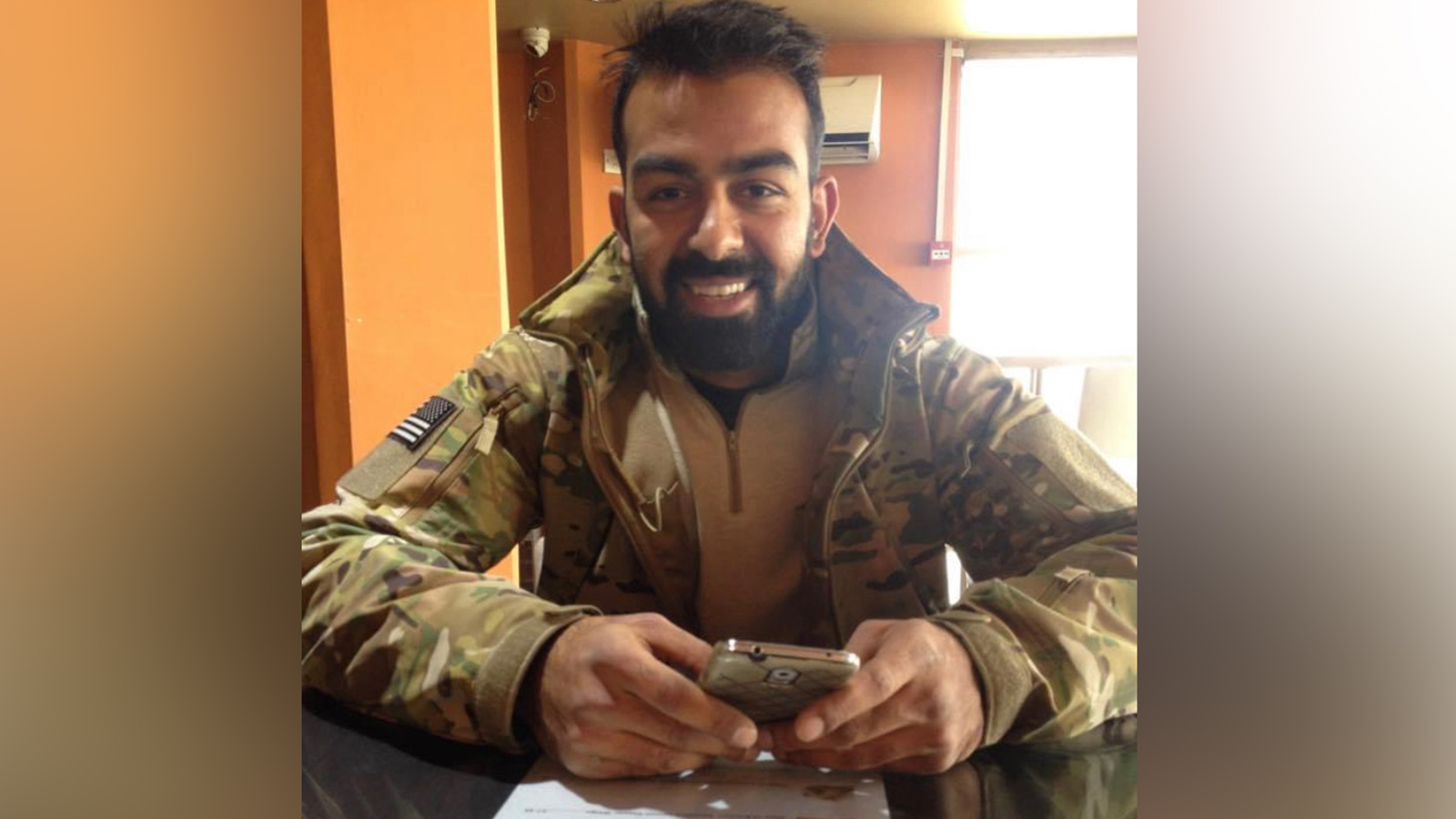 The Biden administration secures release of Safiullah Rauf, a Afghan-American Naval reservist who was held by Taliban.

Rauf and his brother Anees Khalil, a green card holder, were taken into custody by the Taliban on December 18. After more than 100 days of intense negotiations between the Biden administration and their captors, the Rauf brothers were freed earlier Friday.

In a statement first obtained by CNN, Safi Rauf announced that on Friday, "we were released due to the efforts of the US government (most especially political officer JP Feldmayer, Special Representative Tom West, and Lt. Col. Jason Hock), our family and loved ones, the Qatari government, the British government, our team at Human First Coalition, and countless friends in country, in the region, and all over the world."

The family of Lombard man Mark Frerichs, who remains the last American Taliban hostage, continues to fight for his release amid Afghanistan withdrawal

"Safiullah Rauf and Anees Khalil were released after being unjustly detained in Afghanistan," State Department spokesman Ned Price said Friday. "They are now in Qatar before traveling home. We are grateful for the efforts of all those who worked to secure their release but more work remains. Unjustly holding Americans captive is always unacceptable, and we will not stop until every American who is being unjustly held against their will is able to hug their families once again."

A State Department official added, "These individuals had been detained in Afghanistan since December. When it became clear they would not be permitted to leave, we planned and executed an approach to negotiate their release and reunification with their loved ones. This was an interagency team that conceived, planned out, and executed this important mission to bring home an American citizen and an American lawful permanent resident. We also took advantage of the opportunity to again press for the release of Mark Frerichs, as we do in every meeting we have with the Taliban. We will never let up anywhere, at any time, in our efforts to bring Americans who are unjustly detained back home - whether it's Venezuela, Russia, Afghanistan, Syria, China, Iran, or elsewhere."

Lombard man Mark Frerichs, who was abducted by the Taliban-affiliated Haqqani network in Afghanistan, has appeared in a new video.

Frerichs, also a Naval veteran, remains in Taliban custody. A civil engineer working on development projects in Afghanistan, Frerichs was kidnapped before the February 2020 deal between the Trump administration and Taliban was signed. On Friday, The New Yorker published a video of Frerichs pleading for his release -- the first time the Illinois native has been seen in years.
Born in an Afghan refugee camp in Pakistan, Safi Rauf came to the US and graduated from high school in Omaha, Nebraska. Embedded with US special forces as a linguist in Afghanistan for four years, he returned to the US and enlisted in the US Navy Reserves.

"Anees and I wish to thank everyone who worked tirelessly to secure our release as well as everyone who has supported the humanitarian efforts of our organization Human First Coalition," Rauf said in his statement. "At this time, we are looking forward to reuniting with our family and loved ones and ultimately, I hope we can continue to advocate for and seek ways to serve the Afghan people in this critical time of need in Afghanistan."

Rauf also said, "Our understanding is that this exceptionally unfortunate situation arose due to a misunderstanding; we did nothing wrong."

The release of the Rauf bothers comes as the Taliban continues to seek recognition as Afghanistan's legitimate government from the United States and other Western nations. Since sweeping back into power in August 2021 as the Biden administration withdrew all US troops from Afghanistan, the Taliban has detained at least eight Westerners, CNN reported in February, including the Rauf brothers.

During the US withdrawal, they worked alongside the Taliban amid a chaotic evacuation of foreigners and Afghans from Kabul. Since then, US officials have been in regular communication, but there are still dozens of Americans in Afghanistan who have wanted to leave the country but have been unable to because there have not been regular evacuation flights.