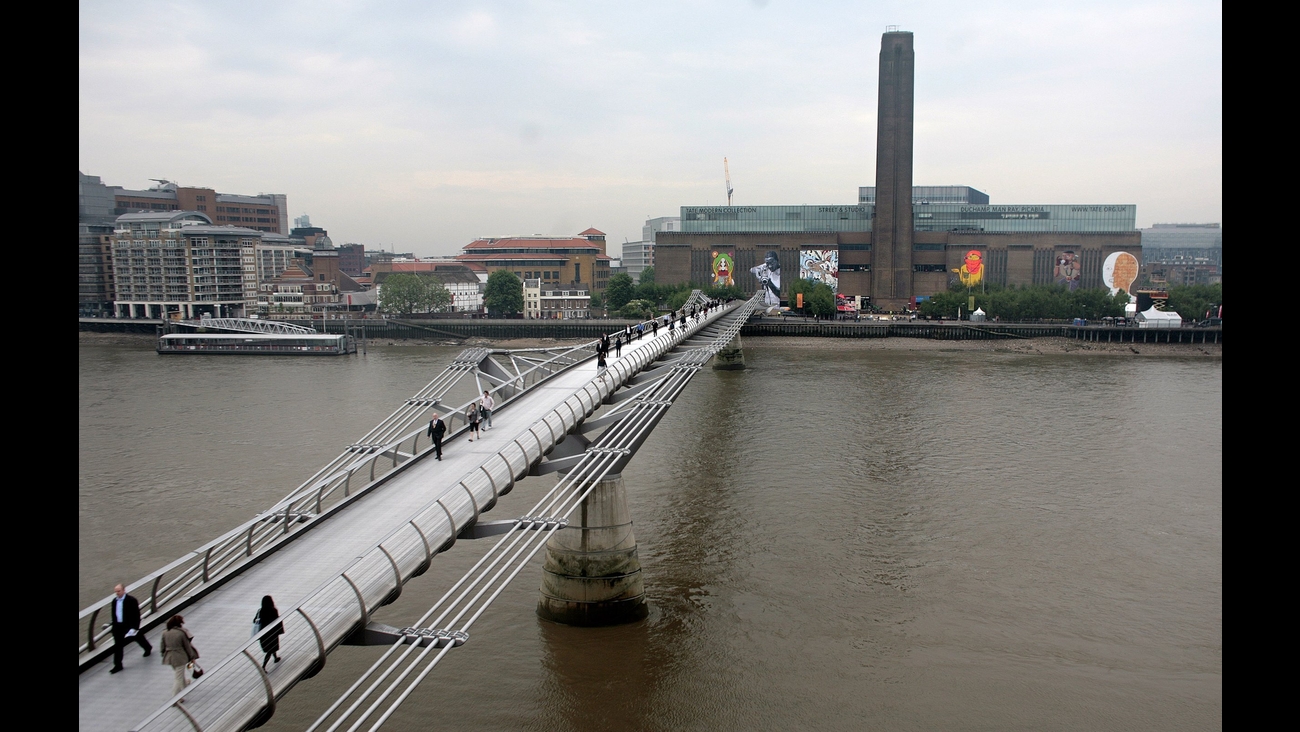 LONDON -- A teenager has been arrested on suspicion of attempted murder after a boy was thrown from the 10th floor at the Tate Modern gallery in central London on Sunday, the city's Metropolitan Police said.

The 6-year-old was found badly injured on a fifth-floor roof and was taken to a hospital by a helicopter, police said.

Officers initially said the boy was in critical condition. In an update on Monday, they said he was in "critical but stable condition." They added the boy's family was being supported by police.

Police said the 17-year-old male suspect had remained with members of the public on the 10th-floor viewing platform and was taken into police custody, CNN reported.

"There is nothing to suggest that he is known to the victim," the statement added.

"We sent two ambulance crews, an incident response officer, a medic in a response car and an advanced paramedic to the scene. We also dispatched London's Air Ambulance and our Hazardous Area Response Team," a spokesperson for the service said in an emailed statement.

Nancy Barnfield, from Manchester, was on the 10th floor of the gallery with her two sons at the time of the incident.

She said she heard a loud bang as she was walking away, and saw several people restraining a young man whom she said she previously noticed acting suspiciously.

She said the man, who appeared to be 19 to 21 years old, looked very calm and was not fighting back.

Police said a number of people have given them witness statements.

Visitors to the gallery reported on social media that the landmark building, on the south bank of the Thames, was locked down as a result of the incident. The Metropolitan Police later allowed visitors to leave. The gallery was closed to visitors following the incident. Security guards at the scene told CNN it was unlikely to be reopened on Sunday.

The Tate Modern was the most visited tourist attraction in the United Kingdom in 2018, according to the Association of Leading Visitor Attractions. The group said the gallery welcomed 5.9 million people last year.