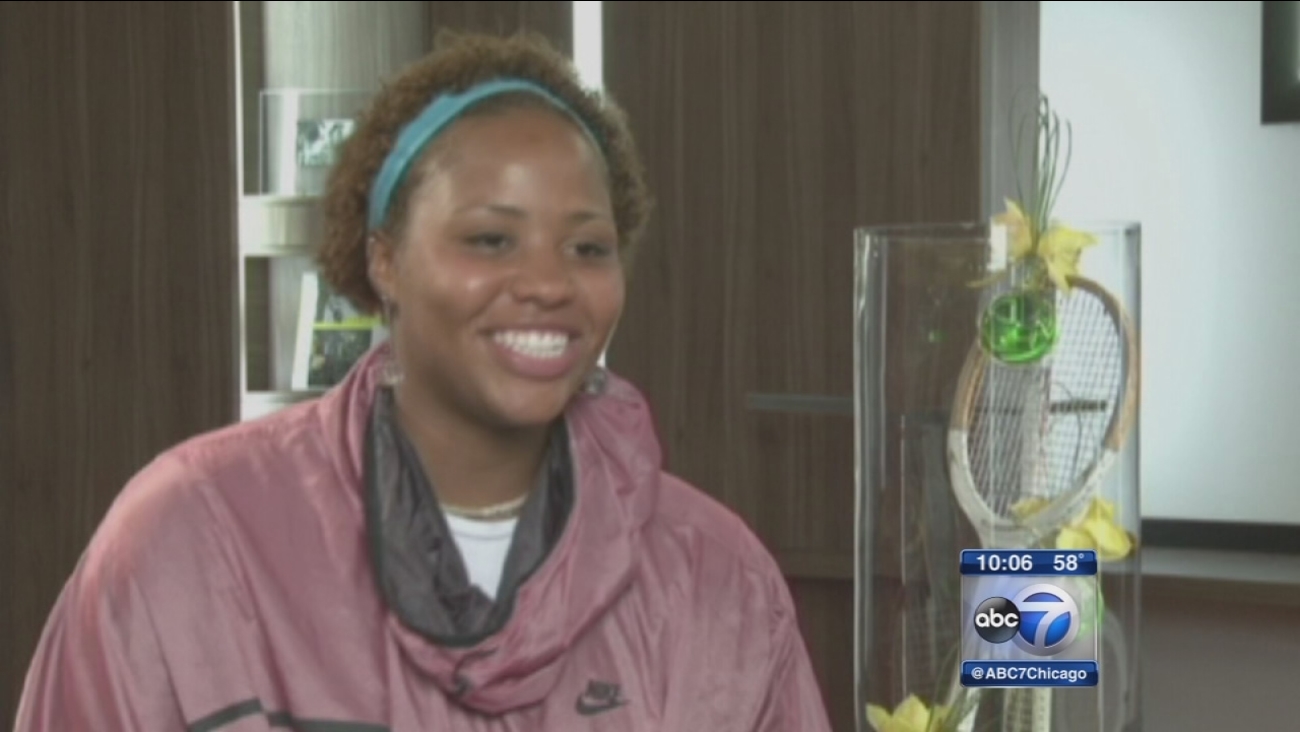 CHICAGO (WLS) -- Taylor Townsend's run in the French Open has ended. The teenage tennis star from Chicago's Englewood neighborhood lost in the third round to Spain's Carla Suarez Navarro, ranked No. 14, in straight sets Friday morning - 6-2, 6-2.

Townsend grew up in Chicago's Englewood neighborhood and has been training with her Coach, Kamau Murray, at XS Tennis Academy in Kenwood. According to him, the win changed everything.

Aaron Mabra, the director of Junior development at XS, is a friend of Townsend's and said he believes that growing up on the South Side has made her resilient. 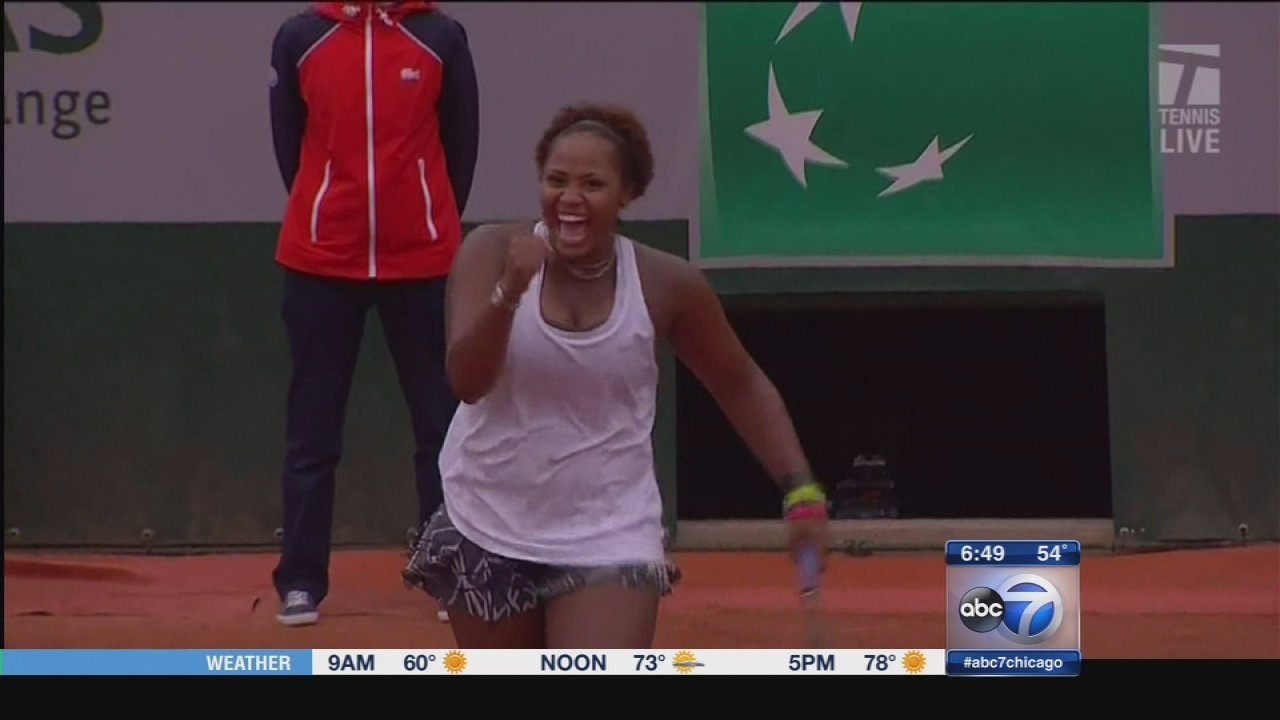 Towsend went to school at The Ted Lenart Regional Gifted Center and began home schooling after becoming the No. 1 ranked junior girls player in the world in 2012.
Before going to Paris, she practiced on the clay courts at Diversey Parkway near the lakefront with her mentor, Billie Jean King.

"She probably stood exactly where I am standing," said Keiderlink. "Like, it's just so cool. She's living her dream and that's what I want to do."

Townsend's mother works at a downtown bank. Coach Murray says playing at this level is incredibly expensive. They've gotten this far on donations, but he says the team is on a shoestring budget.