JACKSONVILLE, Fla. -- Authorities in Florida have knocked on more than 600 doors in the search for a 5-year-old girl who disappeared from her home this week, Jacksonville Sheriff Mike Williams said Thursday.

Hundreds of tips have poured in and more than 300 officers, including those with the dive team and K-9 and mounted units, have searched for Taylor Rose Williams since an Amber Alert was issued on Wednesday, the sheriff said.

The sheriff said Taylor's mother has stopped cooperating with police. He urged anyone who may have seen Taylor with her mother in the last six months to call investigators, CNN reported.

He said authorities were talking to Brianna Williams "about some inconsistencies in her statement, and that's when she chose to stop cooperating with us."

"We need her to cooperate with his investigation to help us find her daughter," the sheriff said.

Brianna Williams is a Navy petty officer, according to CNN affiliate WJXT. She could not be reached on Thursday. Taylor was registered for daycare on a military base recently, the sheriff said.

Jacksonville Sheriff's Office Chief of Investigations T.K. Waters said Taylor is believed to be in danger because of her age, the station reported.

The child was last seen in her home around midnight on Wednesday, the Jacksonville Sheriff's Office said. An unidentified person told police that when they woke up the child was not in her room and the back door was unlocked.

"We remain hopeful that we'll find Taylor," the sheriff said. "We're not going to stop in our efforts to locate her, and there's not one scenario or theory that we're not exploring." 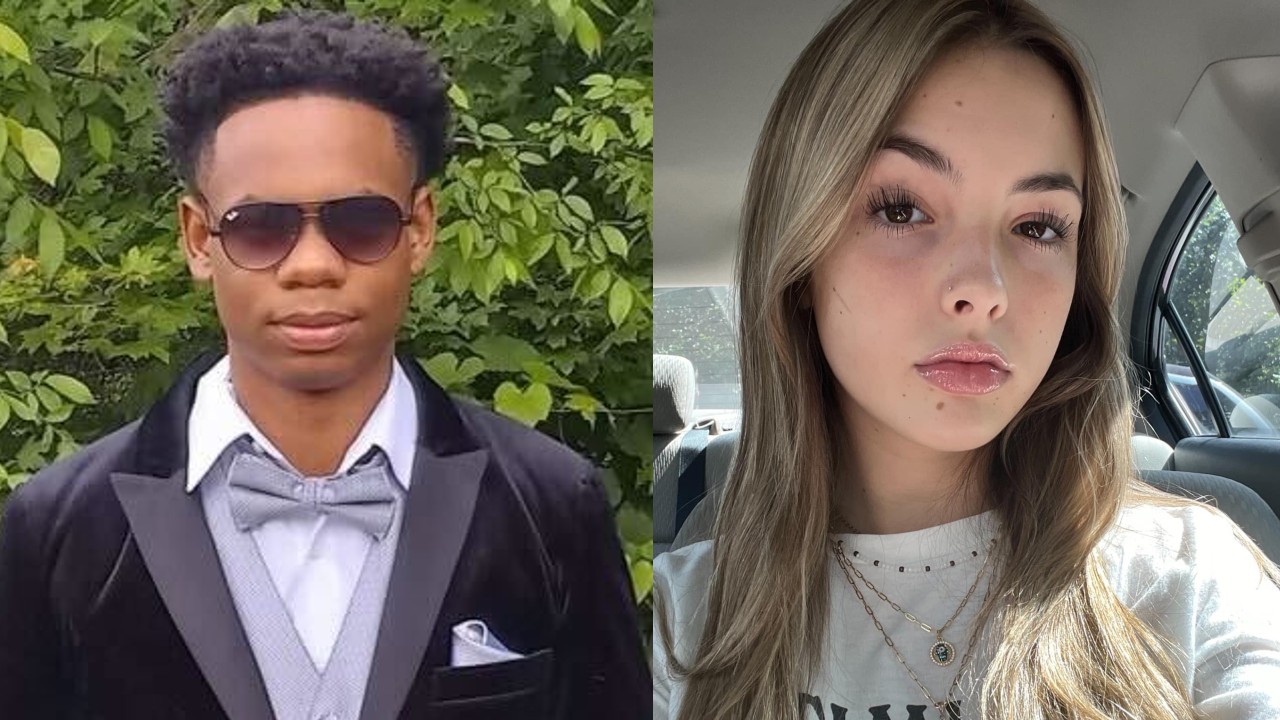 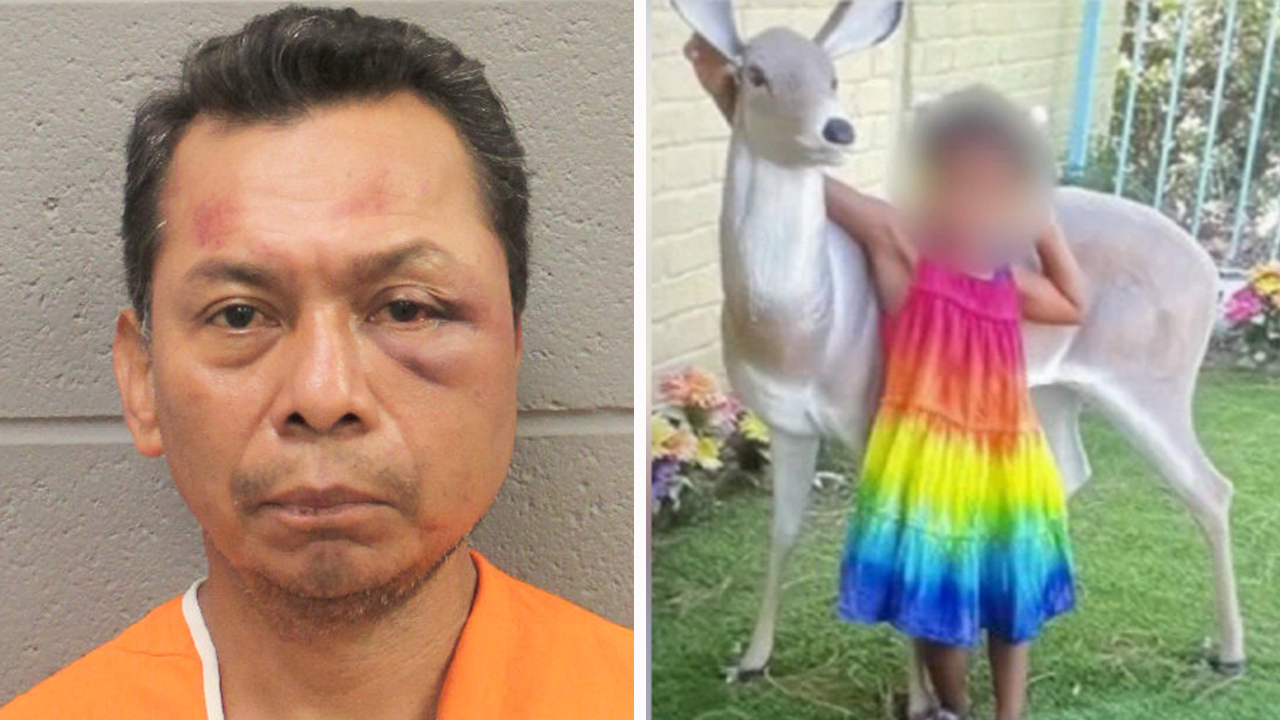 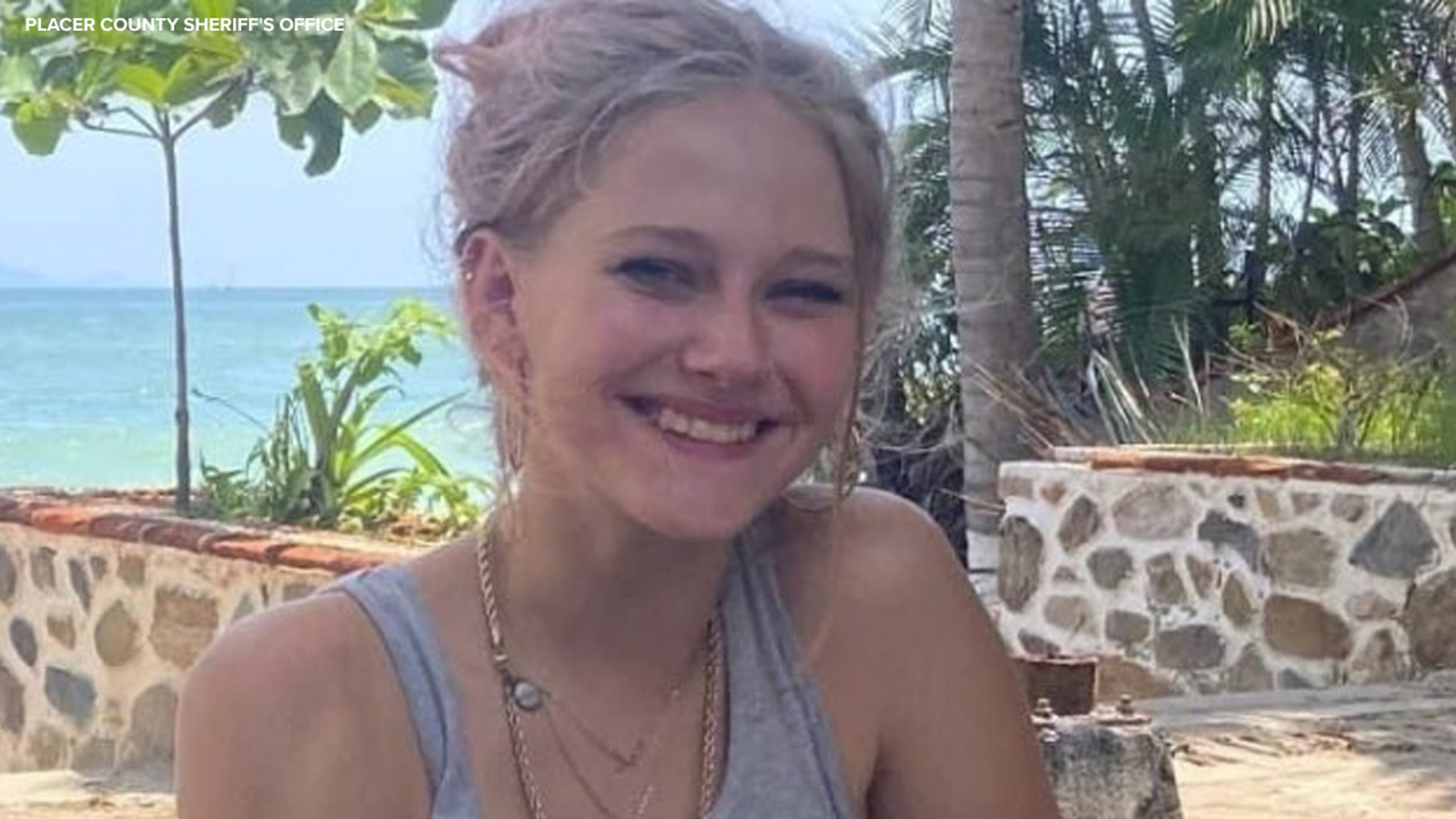