WLS
By Paul Meincke
CHICAGO (WLS) -- It's a bird. It's a plane. It's a camera. As more and more drones take flight, the Federal Aviation Administration proposes rules to regulate their commercial use.

Do the rules go far enough in what could become a multi-billion dollar industry?

Colin Hinkle is a freelance photographer and micro-drone enthusiast who has created some viral videos under Soaring Badger Productions. He and many others would like to do that now commercially since there are some guidelines moving in that direction.

"I honestly did not expect them to come up with any rules anytime soon," he said.

The FAA recently proposed commercial drone use rules: operators must be at least 17; always have their drone within line-of-sight; can't fly higher than 500-feet in daylight only with three-mile visibility. Drones also cannot be flown over people who are not part of the commercial project and cannot operate in commercial airspace. Drone operators would have to pass an operations test every two years and background checks.

Chicago Kent College of Law Professor Hank Perritt thinks the rules are sensible and will open up a lot of possibilities.

The FAA's fundamental concern is making sure airspace isn't filled with drones banging into each other, landing on heads or interfering with aircraft. That's no small matter even though newer generation drones have built in GPS programmed for safety protocols.

"So, if I were to get within five miles of O'Hare, it starts to restrict how much I can fly, and if I'm too close it won't even take off at all," Hinkle said.

How to balance incredibly valuable drone uses while providing safe airspace is a key reason commercial drone operations have been slow. So far, drone deliveries are a no-go. But the rules for commercial drone usage are evolving.

The proposals are now in a comment period. It may be a year or two before they are finalized. 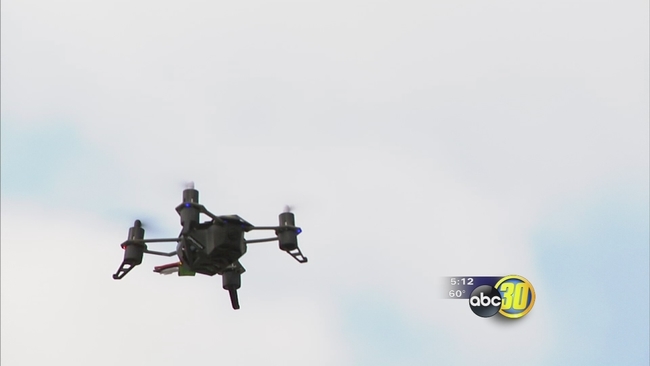 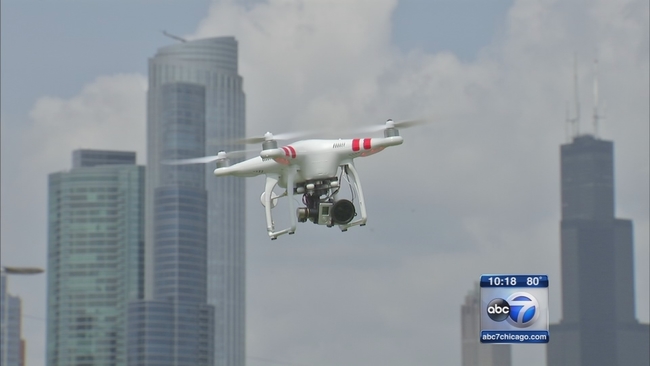