WPVI
PHILADELPHIA -- A 17-year-old boy has been named as a person of interest in the fatal stabbing of his foster mother and may be connected in the search for two missing young men, Philadelphia police said Wednesday.

Renee Gilyard, 64, was discovered around 1:30 a.m. inside the bathtub of her home on the 300 block of Mechanic Street in Germantown with multiple stab wounds, according to police.

Police said loved ones went to her home to check on her welfare after she had not been heard from all day.

Family members said the house was empty, but the downstairs bathroom door was locked.

Gilyard was found in the bathtub with two stab wounds to the neck and multiple defense wounds on her hands, police said.

Police said the contents of Gilyard's purse had been dumped on her bed, and her 2014 Nissan Rogue was missing.

The SUV was found crashed in the 4300 block of Sansom Street in West Philadelphia around 10:35 a.m. 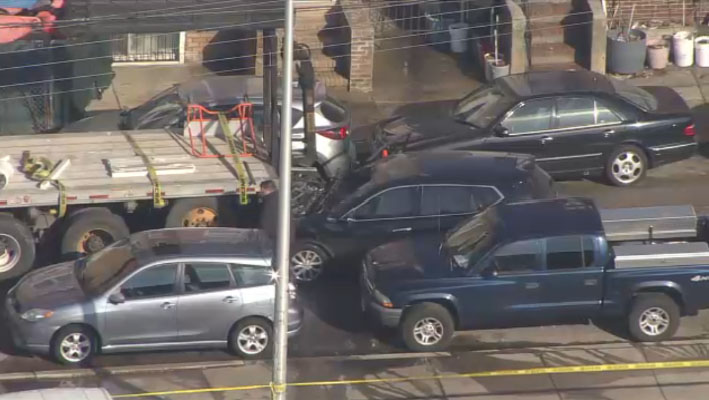 Police said four people were in the car at the time of the crash, two boys and two girls between the ages of 14 and 17, including the victim's foster son.

The four people in the car at the time of the crash were taken to the hospital.

When they are released, they will be taken to homicide for questioning, authorities said.

Police said the 17-year-old was in the foster home for three days. Gilyard was also the mother of a Philadelphia police officer.

Police believe the investigation into the woman's murder may be connected to the search for two missing young men.

Since January 7, authorities said they have been conducting a missing person kidnapping investigation in regards to 20-year-old Jimmy Mao. 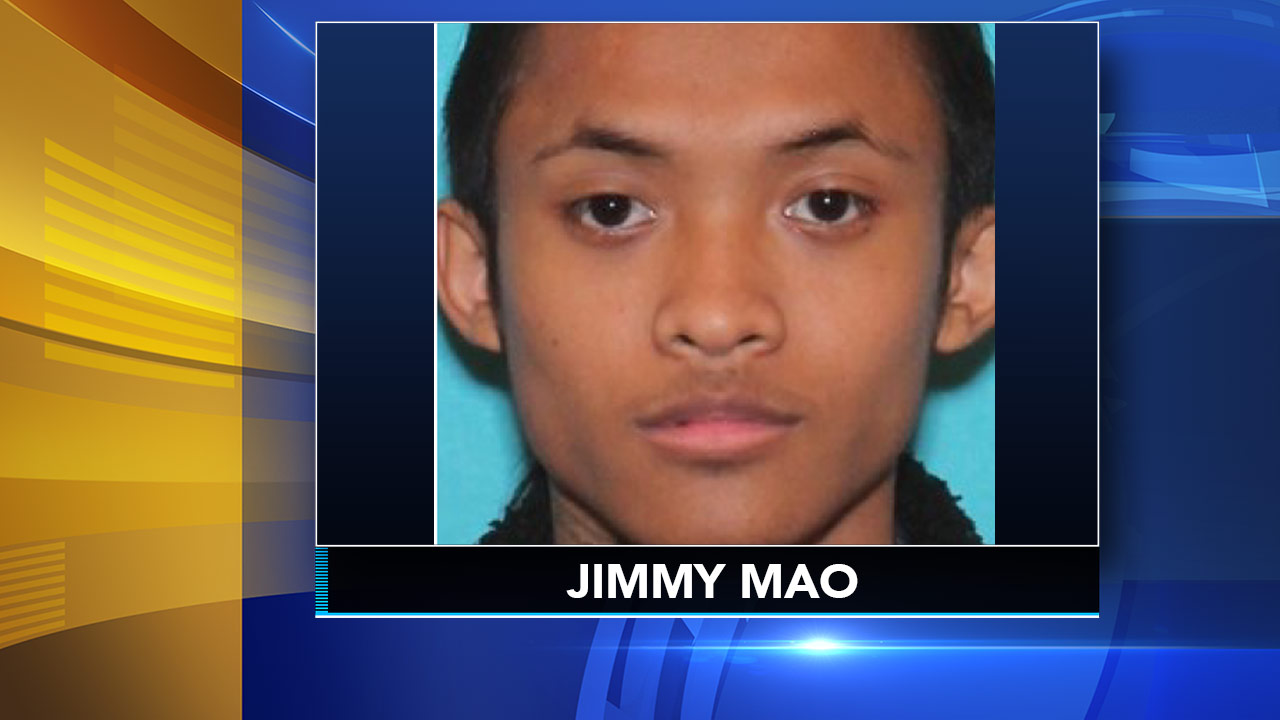 Mao was reported missing from the 5800 block of Angora Terrace on January 2; he was last seen on December 29.

Police said he was originally declared a missing person, but on Jan. 7, Mao's brother began receiving texts demanding ransom for his return.

Police said based on the nature of the demands, it did not seem very credible at all. But, still, they continue to investigate it as a kidnapping.

During the investigation, police discovered the last person to see Mao was the 17-year-old foster son.

They interviewed the 17-year-old, but police said he did not share any more information about Mao's whereabouts.

Police said they found the body of a man inside a black duffel bag on Wednesday night near where Mao was last seen, but there was no immediate word on whether the remains were that of Mao.

As they continued to search for Mao, they were told of another missing person, 16-year-old Jacob Merritt-Richburg of the 1800 block of Vineyard Street.

Police said they believe Merritt-Richburg is an acquaintance of Mao. They said he may be in possession of property belonging to Mao, but would not go in to further detail.

Merritt-Richburg was reported missing Saturday, Jan. 11 by his family. He was last seen Jan. 6.

Police said they are very concerned with the safety of both Mao and Merritt-Richburg. They do not believe either of them were among the four found in the Germantown victim's SUV.
Report a correction or typo
Related topics:
suspicious deathu.s. & worldphiladelphia policebody found
Copyright © 2020 WPVI-TV. All Rights Reserved.
SUSPICIOUS DEATH 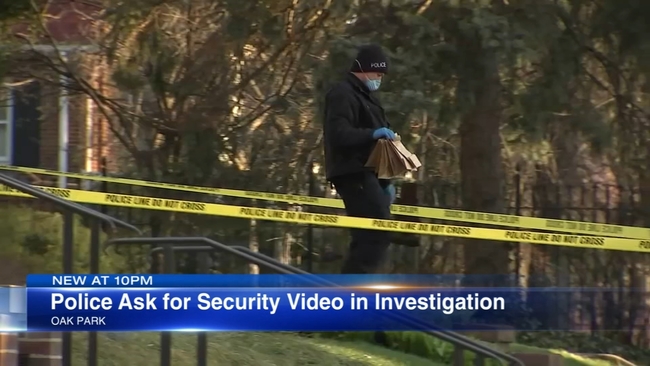 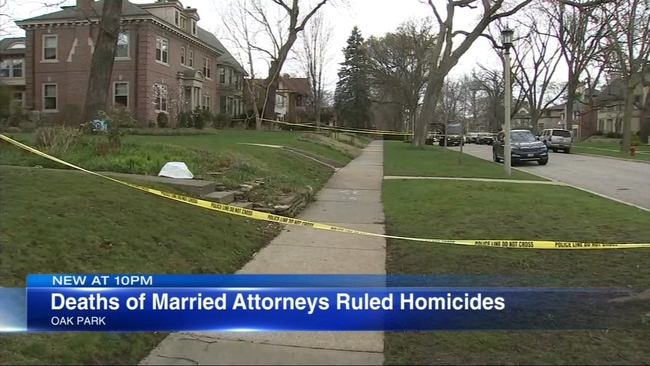