A woman said a group of teens attacked her on the 606 Trail in Chicago and she said it's the same group of teens seen in a video, attacking a man in the Logan Square neighborhood.

Jean Godfrey tells ABC7 she was walking her dog Tuesday night, when the teens attacked her.

"They didn't take anything, I actually had my phone out and I had a purse on me, but they didn't try taking any of my belongings, it seemed like they were just trying to torment me," Godfrey said.

Levi Frerichs said the same teens attacked him last week as he was walking home in Logan Square and said they were yelling homophobic slurs at him. 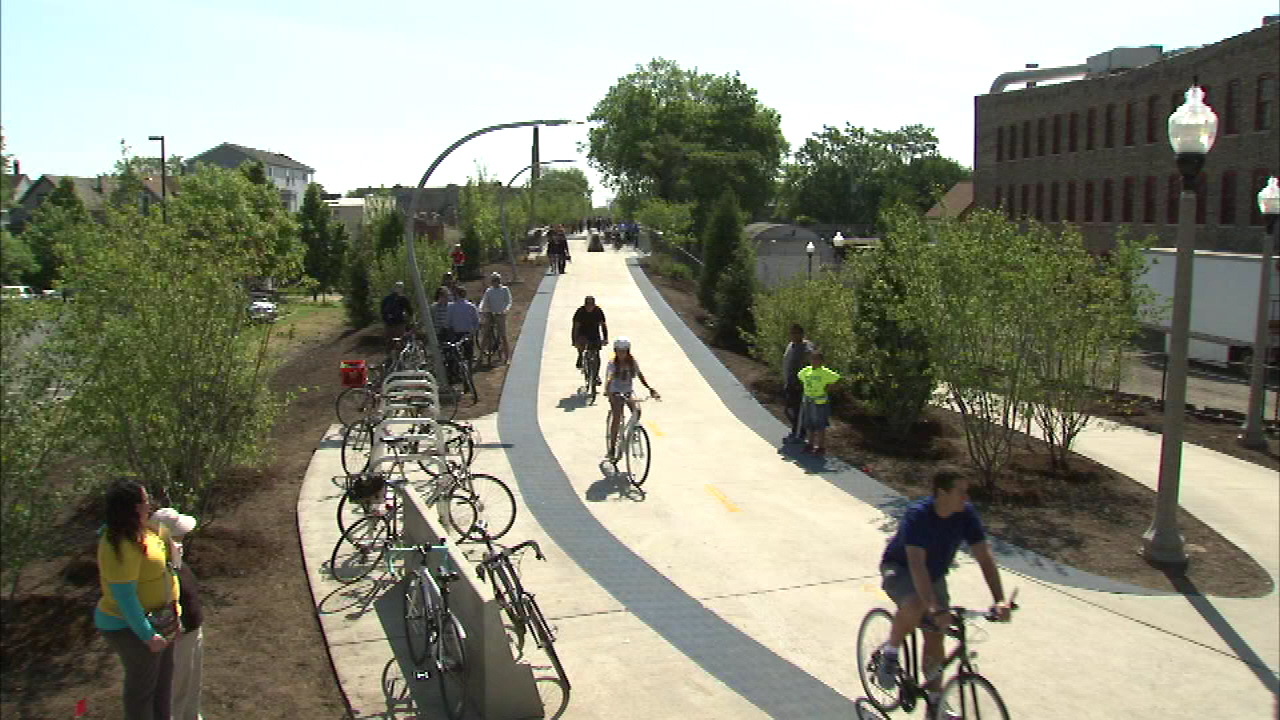 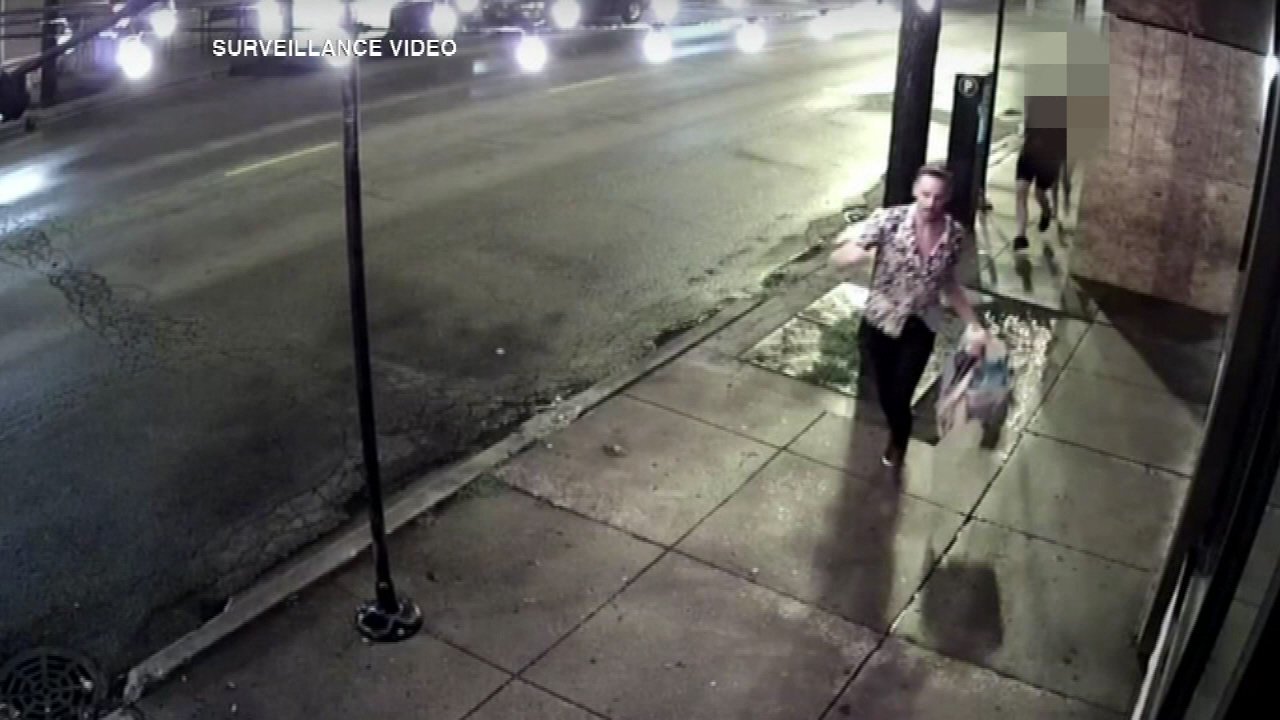 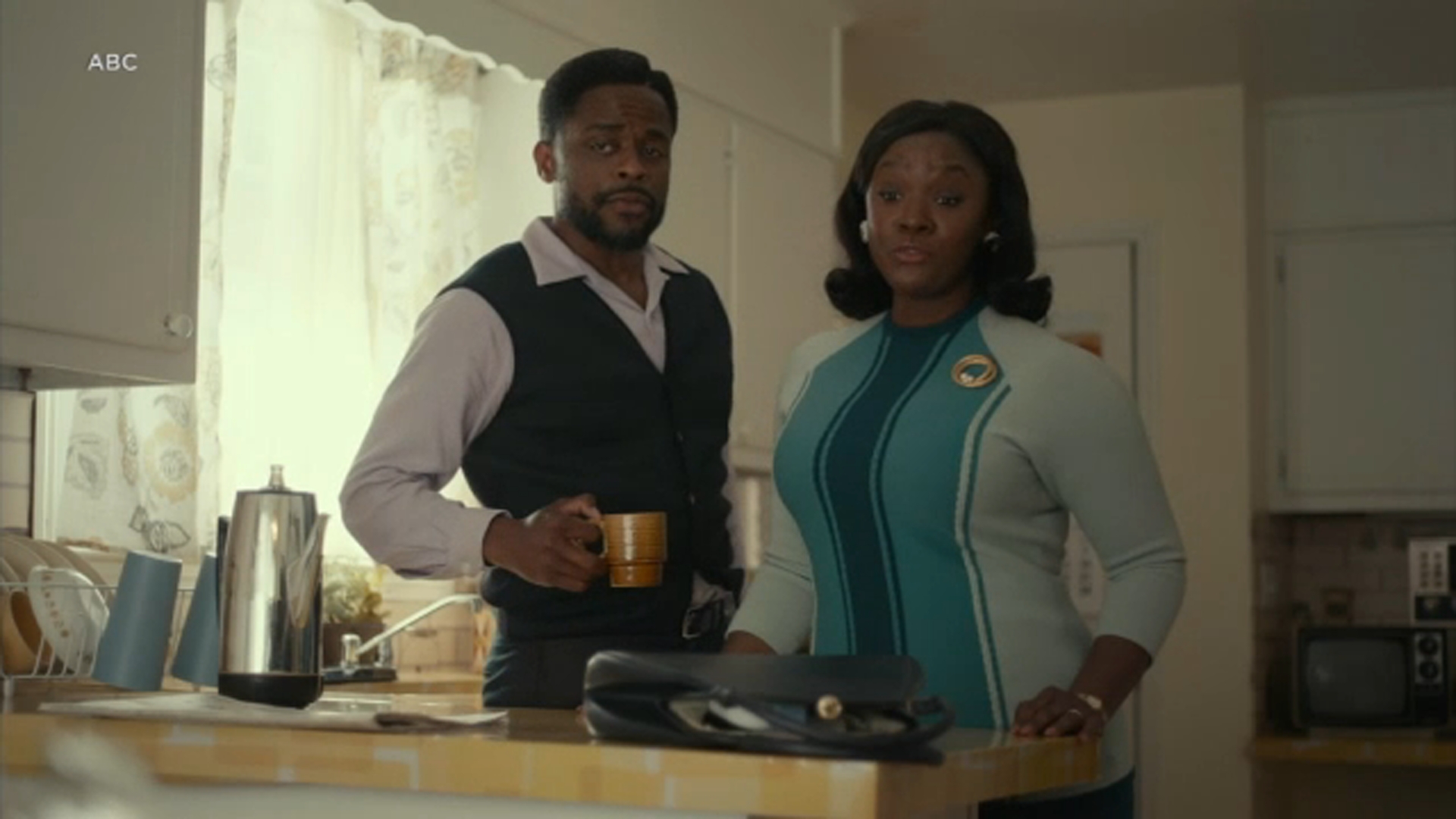 Bringing the 1960s to life on 'The Wonder Years' 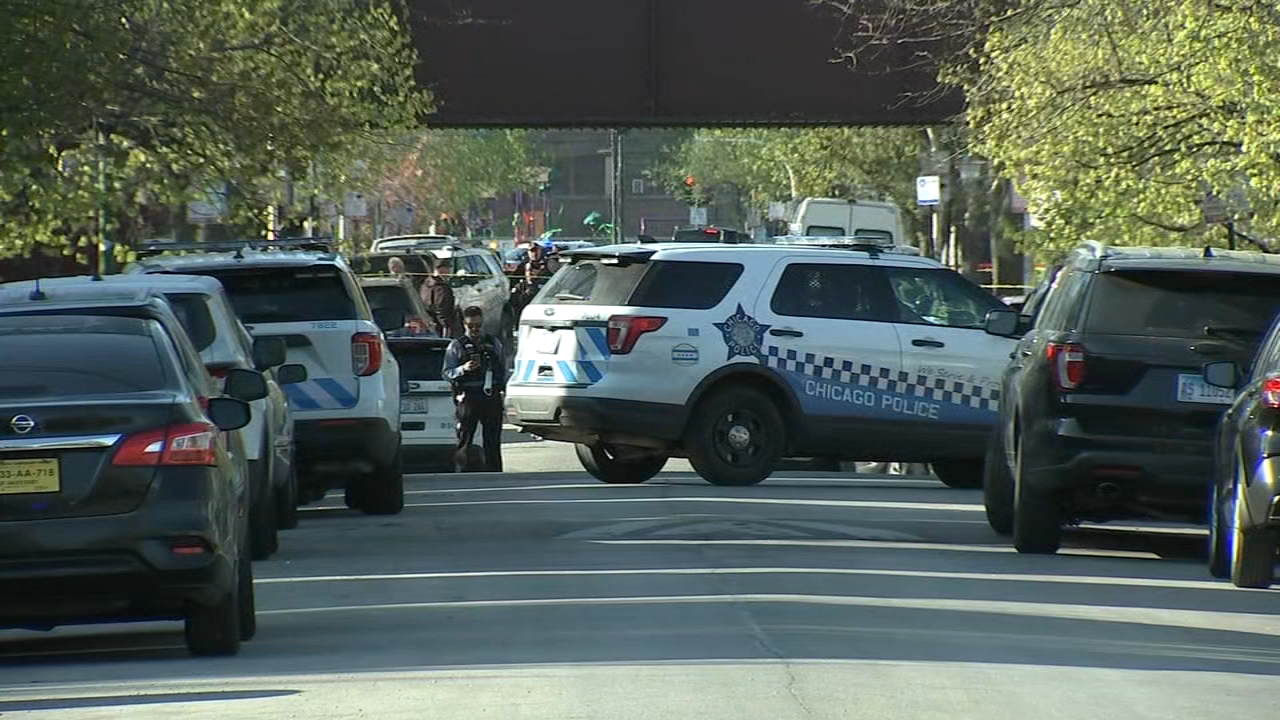 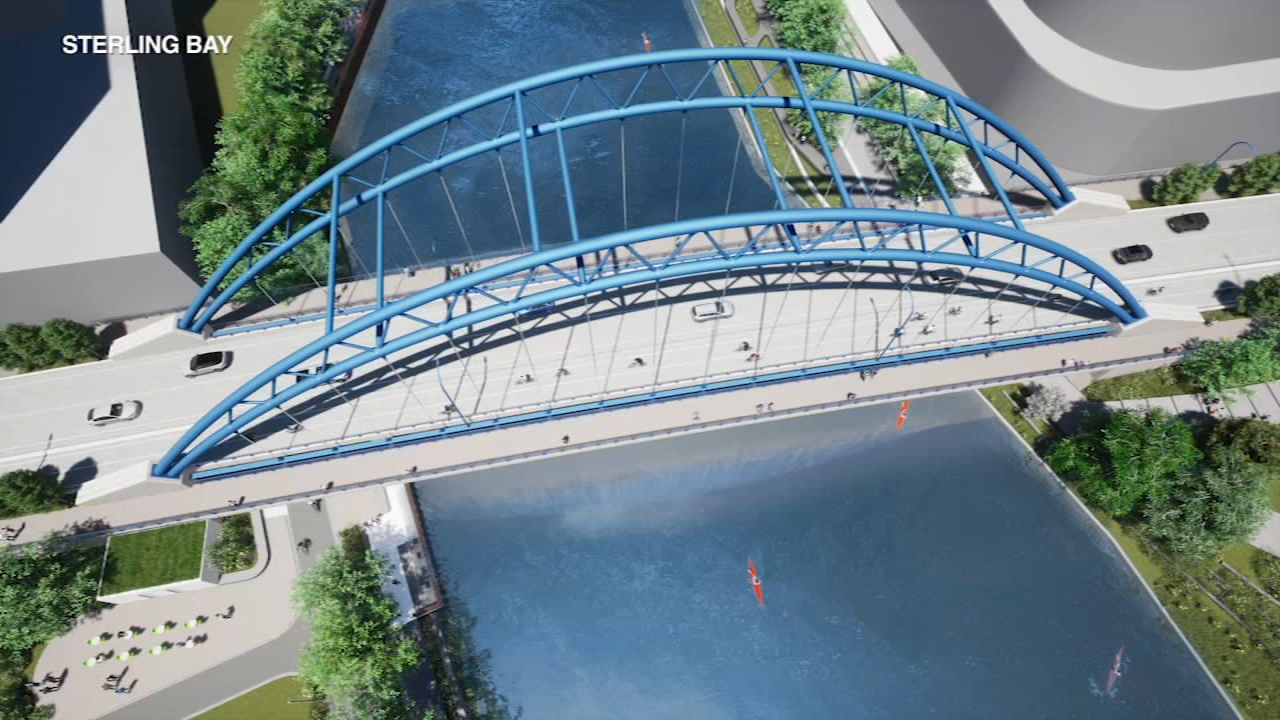 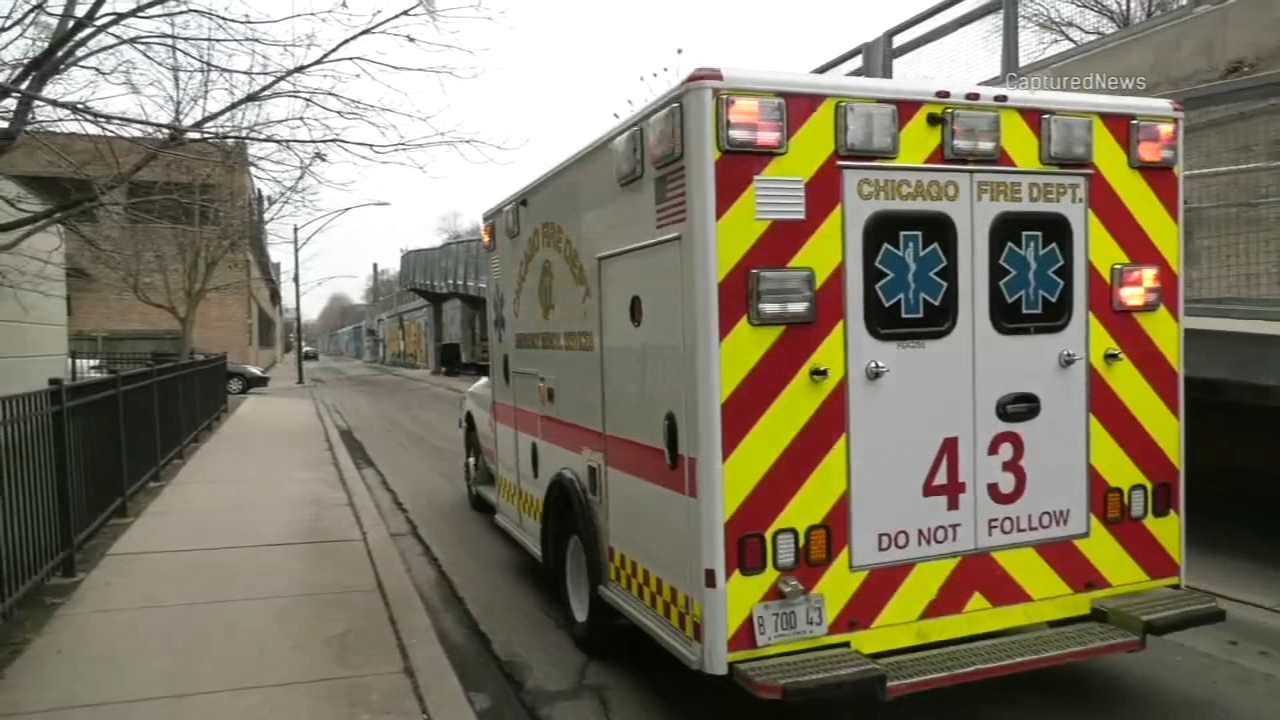