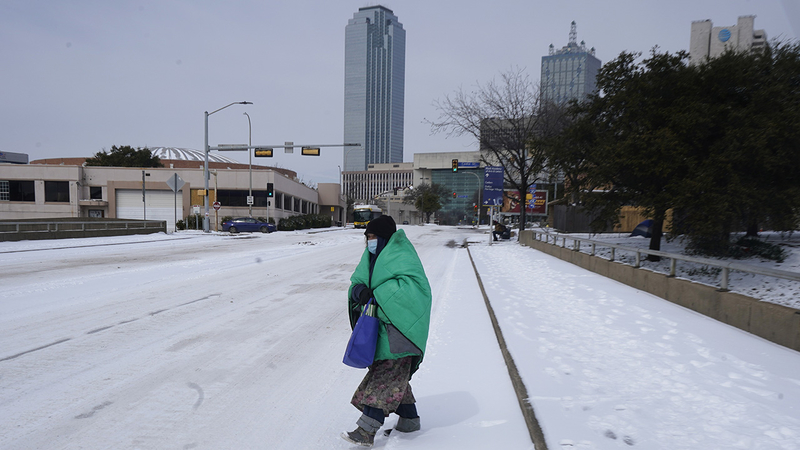 HOUSTON -- On a normal day, the Houston Society for the Prevention of Cruelty to Animals gets 25-30 calls reporting animal cruelty.

But since winter storms have pummeled Texas with power and water outages, that number has spiked to around 150 per day, the organization told CNN.

"The neglect is already there," Julie Kuenstle, Houston SPCA vice president of communications, said. "But these extreme and now deadly temperatures exacerbate the situation."

Ten Houston SPCA investigators, with the help of local law enforcement, have been preparing for the consequences of the freeze since before temperatures fell, announcing last Saturday they'd keep a watchful eye on outdoor pets.

But even this did not prepare the organization for the volume of cases to come. 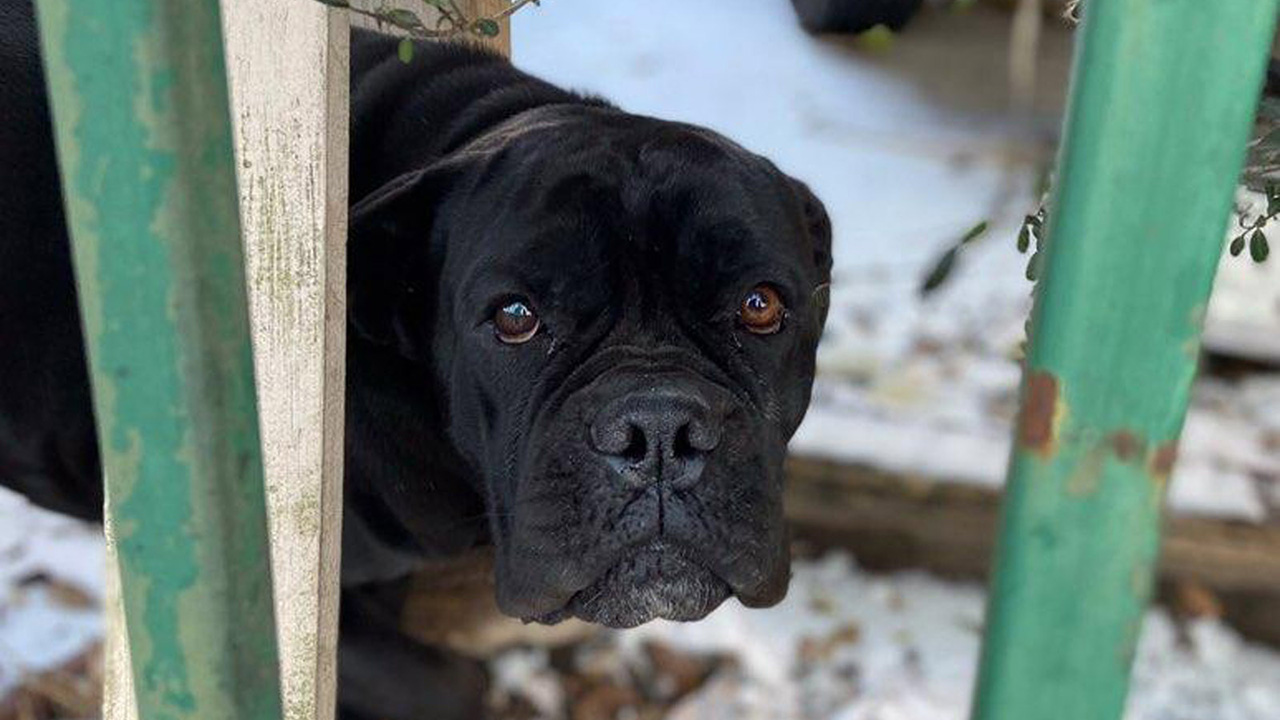 A dog is found outside of a Houston auto body shop in freezing temperatures.

From Houston SPCA via CNN

Dogs are being found abandoned and freezing

On Monday, the SPCA investigation team responded to a report of six dogs left outside an auto body shop.

One dog was dead and covered in snow, another was alive but emaciated. The five living dogs were taken to the local SPCA campus where they were immediately seen by a veterinary team, the organization said.

The area where the dogs were found registered at 18 degrees.

"These are the devastating consequences that can happen if you leave your pet outside," Kuenstle said. "Because we never see 18 degrees."

On Wednesday, the investigative team responded to reports of a senior dog abandoned outside for several days.

The water in the dog's bowl was entirely frozen, and the blankets inside his dog house were soaked, a news release said.

MORE: Here's how you can help Texans in need
EMBED More News Videos

Everywhere you turn, it seems like there's someone who is without the help they need to get through this recovery. Here's how you can give a hand.

The days to come will prove most challenging

"Now that we are warming up ... now is when our work is really going to start," Kuenstle said. "That's what usually happens with a disaster."

The SPCA, a non-profit, relies on the local community not only for its funding but also for its rescues.

"We rely on the community's eyes and ears to report animal cruelty and help us save lives," Kuenstle said.

Once temperatures rise and more community members are outside, she said she expects even more cruelty cases to be reported.