Chicago's The Aviary makes Best Bars in the World 2016 list 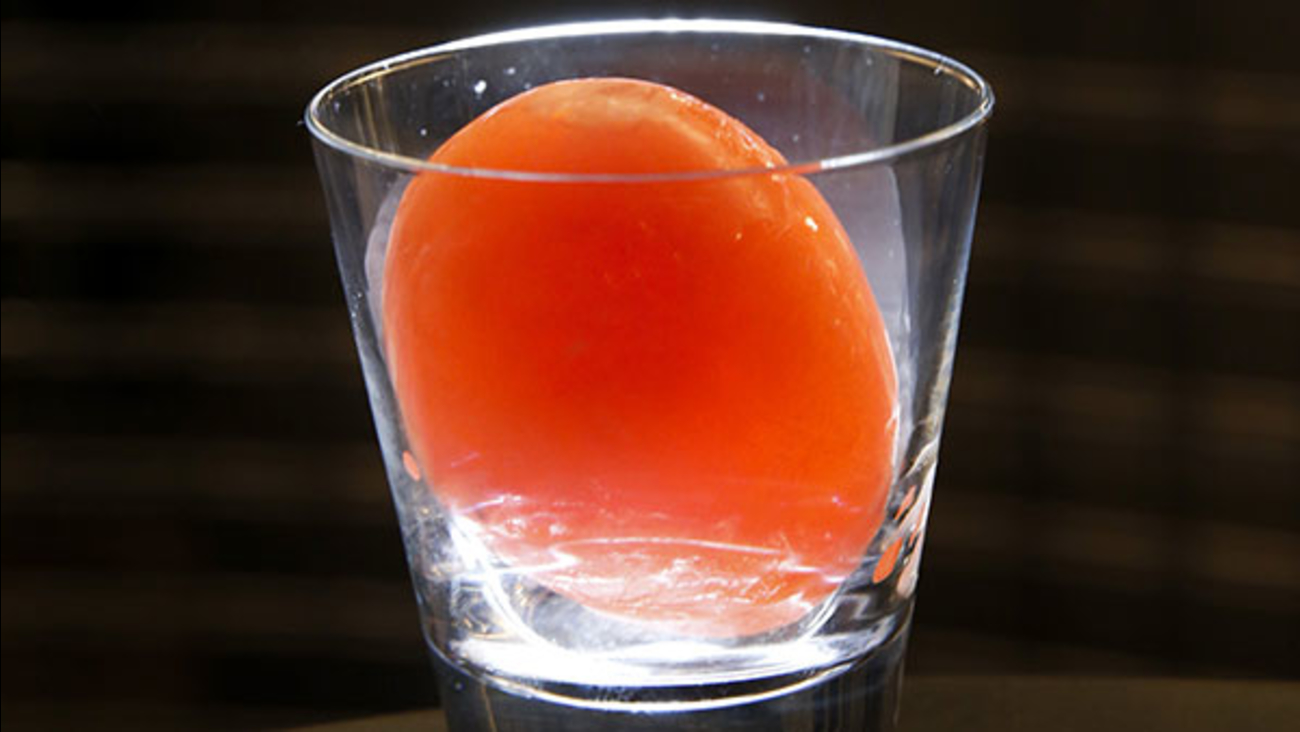 (FILE) The Aviary's signature drink "In The Rocks" in Chicago. A combination of hollow egg-shaped ice cube and injected cocktail mix, patrons use a sling shot to break the ice. (AP Photo/Charles Rex Arbogast)

LONDON -- Drinks in London could be mixed with freshly poured tears this Friday after the city was stripped of its status as the cocktail capital of the world.

The Manhattan-based bar has closely trailed Artesian for years, having placed second in 2014 and 2015.

This year, the Artesian didn't even break into the top 50, compiled by Drinks International magazine, making way for Dead Rabbit to take first place.

London and New York have been fierce rivals for cocktail bar domination, often being the only two cities listed in the top five each year.

Though London's no longer the reigning cocktail king, it still placed nine bars in the top 50 list, more than any other city. These include the Connaught Bar, Dandelyan and Happiness Forgets, all of which are included in the top 10.

Europe continues to dominate the prestigious list with 11 countries representing the continent, comprising roughly half of the top 50 winners.

Drinking dens from the UK, France, Germany, the Netherlands, Greece, Cyprus, Sweden, Italy and Spain are honored this year.

The Gibson, based in London, is the world's rookie bar of the year, debuting on the list at sixth place.

New world champion Dead Rabbit Grocery & Grog is joined by seven other New York City bars that made the cut, including top 10 entries Attaboy, Employees Only and NoMad Bar.

Asia's bar scene profile continues to rise with seven winners on the list, up from last year's five.

Singapore's Manhattan Bar and 28 Hong Kong Street took top honors for the region, clocking in at 11th and 14th place, respectively. Other showings were from Tokyo and Shanghai as well as Hong Kong, which has two winners.

Australia, meanwhile, has three bars included -- all based in Melbourne and Sydney.