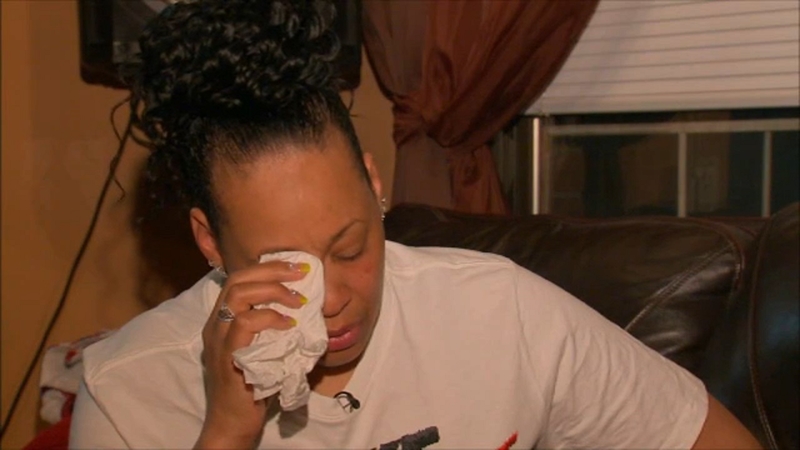 WILLIAMSBRIDGE, Bronx -- Trellis Robinson is still trying to work through a very traumatic day after she was assaulted on her MTA bus.

"Trying to make sense of it. I'm just trying my best to gather my nerves," she said.

On the second half of her run, around 11:30 a.m. when her bus becomes a BX1, she rolled up to the corner of 138th Street and the Grand Concourse in Mott Haven, The Bronx.

"I notice a guy standing on the corner, he was just standing there. He had a coffee cup in his hand," Robinson said.

Robinson turned the corner and pulled up to the bus stop.

"I was loading my passengers. As I proceeded to close the doors to pull off, he just doused the cup with the urine. In my face -- it went in my eyes, my hair, my clothes," she said.

Robinson immediately called for help, which arrived quickly, and got to the hospital for treatment.

"This attack is absolutely disgraceful and we will do whatever we can to help NYPD identify the perpetrator. My thoughts are with our operator as she works to recover from this deeply troubling incident," said MTA Transit President Andy Byford.

Robinson said she was just doing what she was supposed to do.

"I hope they catch him because this was something that was not provoked. I didn't do anything. I am doing what I am supposed to do -- serve," she said.