By TJ Holmes
The untold story of Michael Jordan and the 90's Chicago Bulls has finally has arrived.

"The Last Dance" kicked off Sunday night with a bang. The highly anticipated docu-series about Michael Jordan and the Chicago Bulls dynasty aired the first two episodes on EPSN and ESPN2.

The 10 part docu-series pulled back the curtain on the living legend's final championship season, revealing a side of the Bulls dynasty and five time MVP fans have never seen before.

Director Jason Hehir said Jordan gets candid about topics that were previously off limits.

RELATED: An all-access Michael Jordan documentary? How 'The Last Dance' was made possible

"Within an hour of that first interview that we did, which lasted over three hours, he was going places that I can only hope we would go in two years. So 45 minutes in, he actually got so emotional about something that he had to ask the cameras to break," Hehir said.

Sports-starved fans can't wait for more, as the premiere appeared to be the top trend on Twitter all day and night.

The series is set to reveal the true story behind moments fans could only speculate about, like when Jordan's former teammate Dennis Rodman asked Coach Phil Jackson for permission to go to Vegas during the playoffs. GMA shared an exclusive clip from episode 3.
Report a correction or typo
Related topics:
sportschicago bullsnbaespnmichael jordan
CHICAGO BULLS 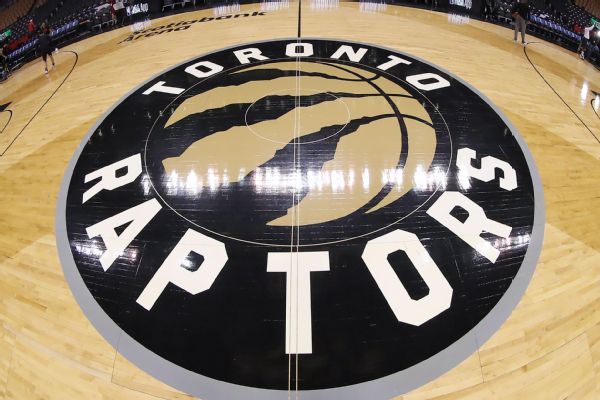 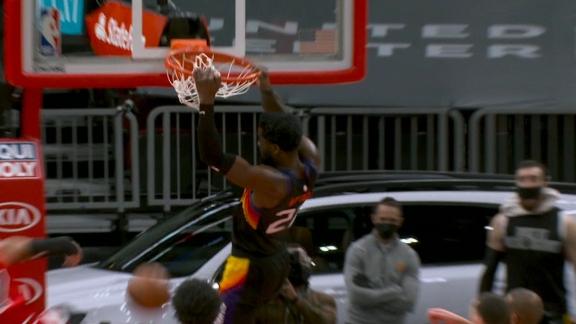 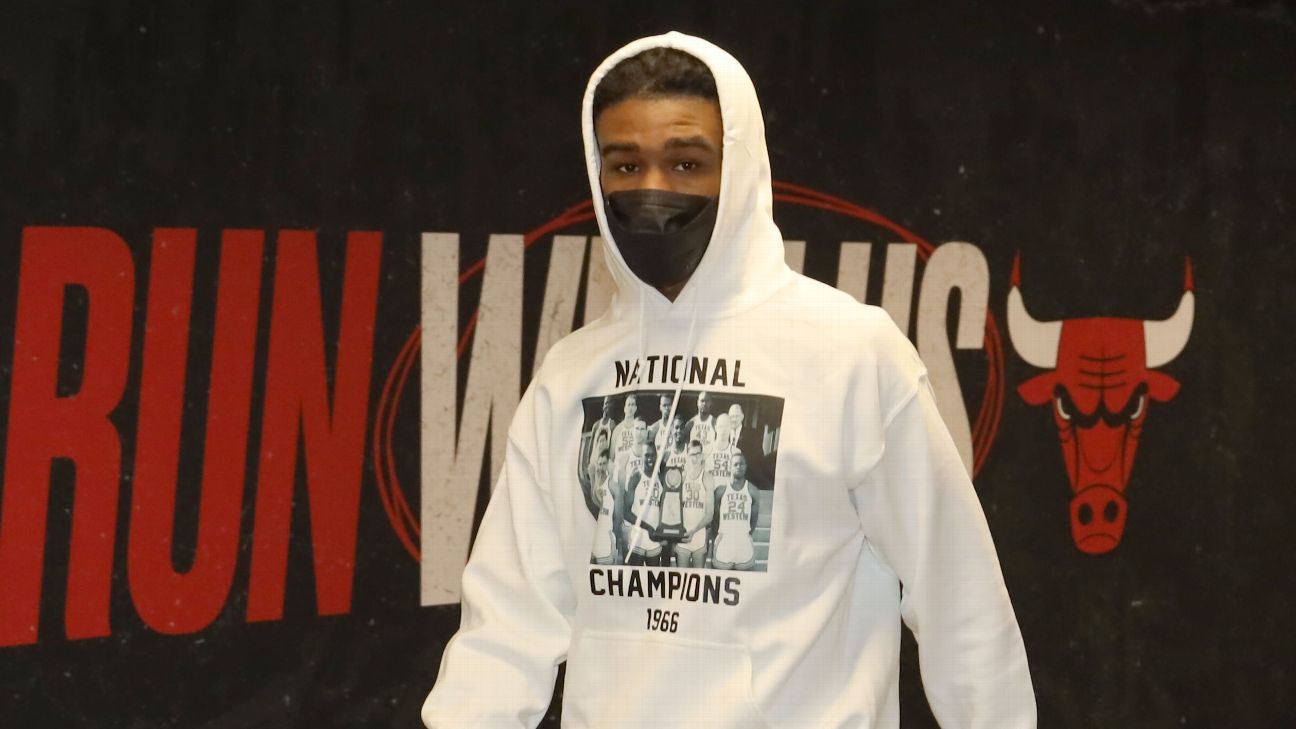