Clash of the titans as Bridges, Lithgow face off in 'The Old Man' on FX 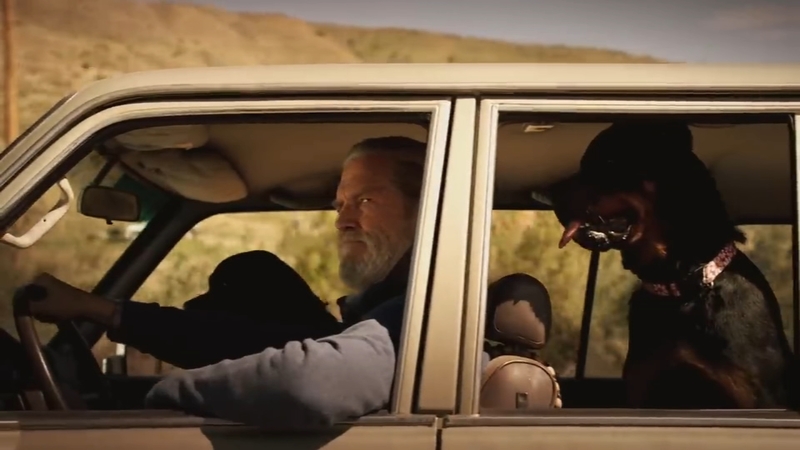 "The Old Man" represents a triumph for Jeff Bridges and that's not only because he got to work with John Lithgow for the first time.

Bridges came close to dying during filming after getting sick not once, but twice. He fought Lymphoma first, then got sick with a bad case of COVID-19 during his cancer treatment.

He almost didn't live to finish playing the title role in the new FX limited series, but thankfully, he managed to persevere and prevail.

He returned to the set two years after the pandemic shut down production.

At the New York City premiere of the series at the Museum of Modern Art in Manhattan, Bridges seemed the picture of health, but the star said he "was close to dying a few times" and admitted there was a time when he thought he wouldn't be around for the premiere.

Call it clash of the titans. Two of Hollywood's best actors square off as former colleagues who must now be adversaries in a new limited series called "The Old Man."

"The Old Man" might best be called a clash of titans, as two of our best actors, Bridges and Lithgow, square off as former colleagues at the CIA who now find themselves on opposite sides.

Bridges' character has tried to disappear, but the agency finds him and he discovers his past actions have severe consequences in the present.

"He was willing to do anything," Bridges said. "And now, this is what that willingness turns out to cause."

The two worked together 30 years ago in Afghanistan, but now, they're enemies after an old operation comes back to haunt both of them.

"They did the wrong thing for the right reasons," Lithgow said. "And that mix, that crazy mixture of good and bad behavior, is kind of what drives the story of the whole series."

Amy Brenneman joins them as a mom who rents the former agent a room while he is on the run.

Brenneman forged a close working relationship with Bridges for two months before the pandemic shut down production, and the two texted each other during his cancer treatment.

Once he got COVID, however, his messages stopped because the veteran star was facing death.

"I was totally in surrender mode," he said. "I said, 'Oh yeah, that's right. We all are alive, and we're all going to die, and this is me doing that final scene.' I'm dying, here we go, and preparing to let go, and here's some guy saying, 'No, you've got to fight.'"

He did, and he survived to return to work and finish playing this wonderful part.

The first two hours of "The Old Man" premiere tonight at 10 p.m. EST on FX.