Homemade sausages under $10 at The Radler

CHICAGO (WLS) -- Scoring tickets to the soon-to-open "Hamilton" show in Chicago may be difficult.

However, finding a place to eat for less than a Hamilton -- a $10 bill -- in Chicago is possible at a German restaurant in Chicago's Logan Square neighborhood where the homemade sausages are a real bargain.

The sausage guy works hard in the basement of The Radler, a German beer hall with better-than-average food. They recently overhauled their menu, but they kept all nine of their sausages priced at just nine bucks.

"There's a lot of labor that goes into it; it's definitely one of those things you can throw together a sausage pretty quick but there's also a lot of science," said co-owner Nathan Sears.

Sears showed us three of his best-selling German sausages - all grilled - beginning with a bockwurst. Tucked into Highland Baking buns, he tops it with mustard-mayo, jalapenos and romaine lettuce.

"It's kind of like my inspiration for the Chicago dog: we have a mustard mayo, we have pickled jalapenos, we also have the pickles instead of the fresh cucumbers we pickle them, we add a little bit of romaine," he said.

"It's a brat style, but it's very heavy in the caraway and marjoram flavor; little back note of garlic. We top that with the braised cabbage a little bit of sweet mustard that we make in-house and shaved apples," said Sears.

Now even though all the sausages are less than ten dollars the other plus is that right now they're in the midst of Octoberfest, which just began last week at The Radler and so there are four German sausages of course, but also four others in case you're feeling a little bit adventurous.

Extra Course: The Radler's beer expert talks about three of their best German beers, perfect for pairing with a grilled sausage. 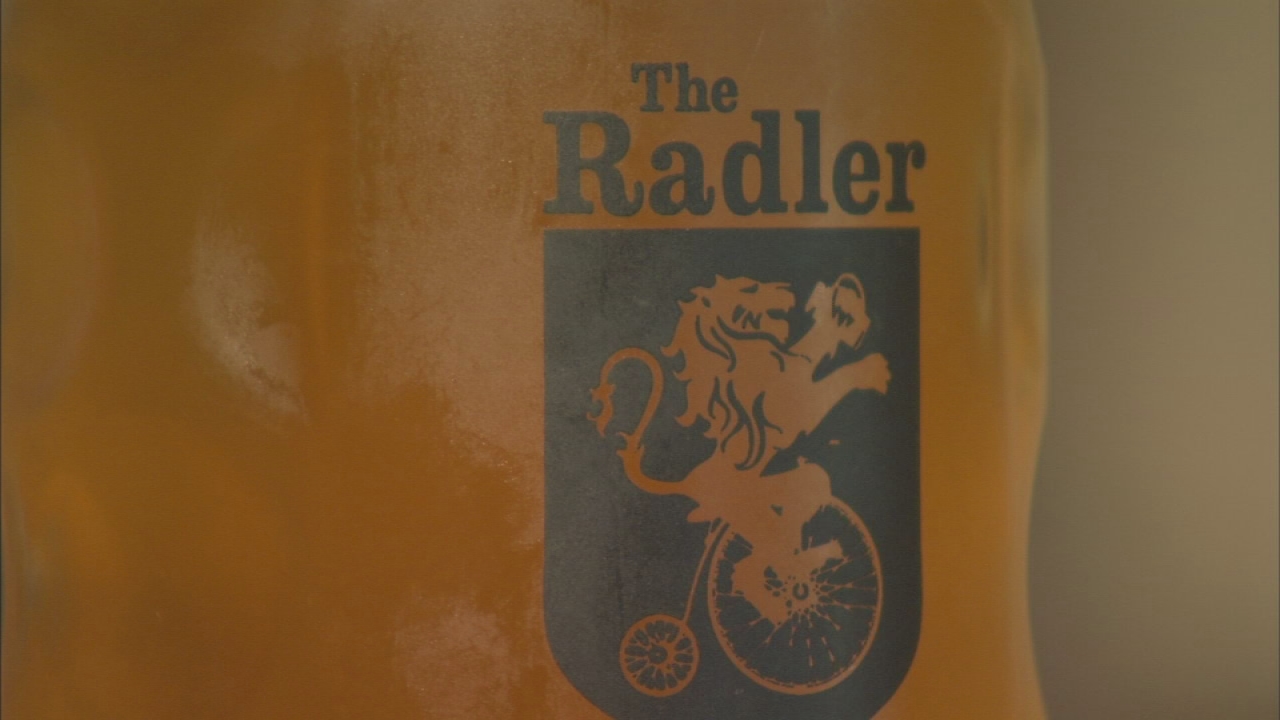 Extra Course: German beer paired with sausage at the Radler

Elton John rocks the White House amid his farewell tour