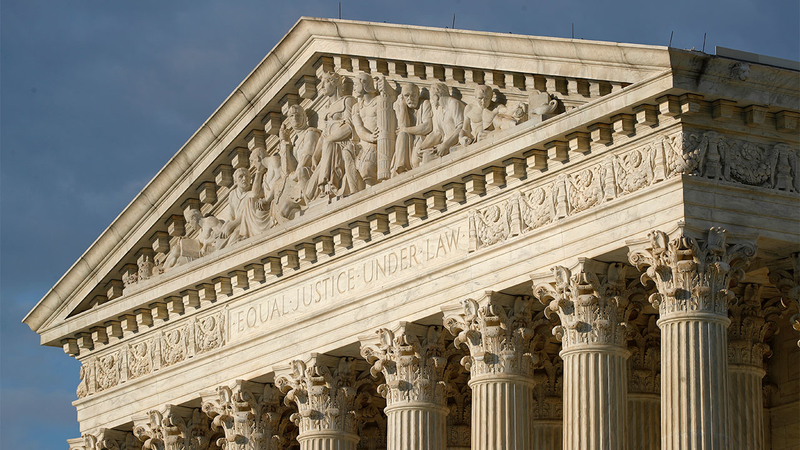 WASHINGTON -- A Supreme Court argument was briefly interrupted Wednesday by the sound of what appeared to be a toilet flushing.

Martinez, who continued speaking over the sound, didn't appear to notice it. Kagan stopped Martinez and remarked that it seemed there had been a "technical issue" before the argument continued.

The source of the sound was not immediately clear.

In the case the justices heard Wednesday, political consultants and pollsters were among those asking the Supreme Court to strike down a federal law from 1991 that bars them from making robocalls to cellphones. The case only arose after Congress in 2015 created an exception in the law that allows the automated calls for the collection of government debt.

The court wrestled with whether it could get rid of just the government-debt restriction or would have to invalidate the entire ban on cellphone robocalls.

Because of the coronavirus pandemic, the high court's justices have been hearing arguments by telephone. It's only the second time that the justices have met outside the court since the Supreme Court building opened in 1935. (The discovery of anthrax in a court mailroom in 2001 forced a temporary relocation to another federal courthouse less than a mile away.)