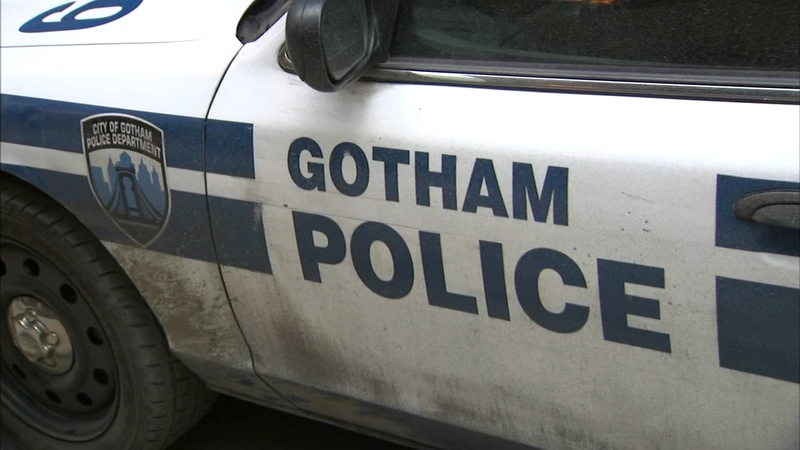 CHICAGO (WLS) -- There will be several road closures downtown Chicago this weekend, as filming of "The Batman" continues.

There will be both short- and long-term closures, beginning at 6 p.m. Friday, through 9 a.m. Saturday, the Chicago Department of Transportation said.

The closures will primarily be on LaSalle Street between Jackson Boulevard and Washington Street.

"It means a lot, another Batman movie here in Chicago," said Orlando Cadenas, who posted up just outside the filming perimeter early Saturday morning. "It's the best."

Last week's street closures were primarily near the Thompson Center and the intersection of Michigan Avenue and Balbo Drive, officials said.

Vehicles could be seen whizzing through the area, and "Gotham City" police cars were parked along the curbs, as well.