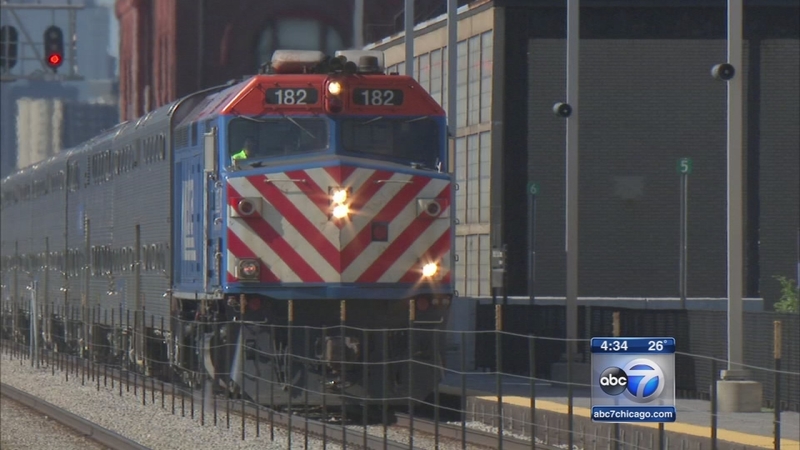 CHICAGO (WLS) -- The Metra Board of Directors unanimously approved a budget and a series of fare hikes on Friday.

Most Metra riders say if they've got to pay more, they'd like to see something in return.

However, "a little bit" depends on who is talking. Under the fare increase plan, ticket prices would go up nearly 11 percent in February 2015 and increase around 5 percent each year over the next nine years. The fare increases would depend on how far travelers are going in each of Metra's zones.

"The board has confronted a reality. By not trying to pretend that you can run a railroad without paying for it," Metra Board Chariman Marty Oberman said.

"I am willing to pay a little more to get better service, honestly," Diane Pina said.

While the increase in fares goes in effect in February, the shiny, new rail cars won't come into play right away.

"I'd love to be able to roll out new cars in January, but it takes three years to get a rail car delivered," Oberman said.