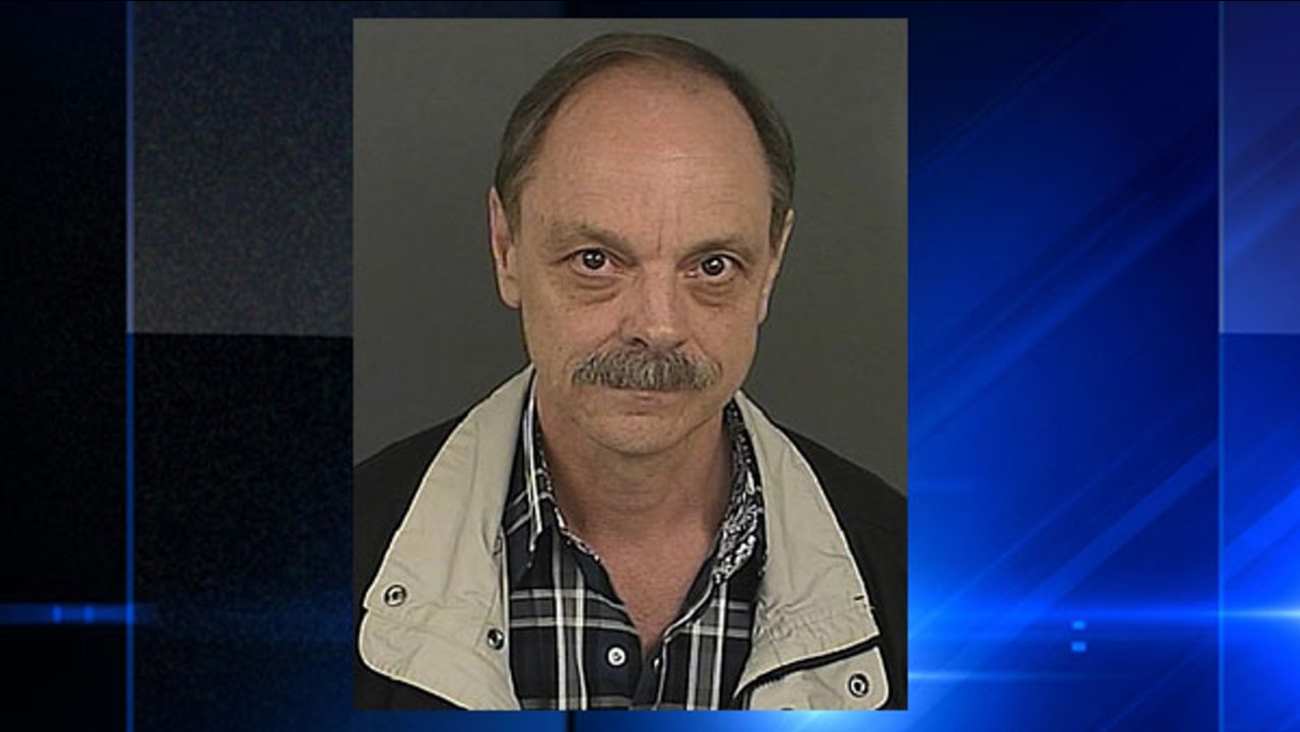 A man charged with using an Army surgical kit to remove the testicles of a transgender woman is an airline captain based at Chicago O'Hare, the I-Team has learned.