4th of July travelers take to the road, Chicago airports

Fourth of July travel is expected to be busy at both O'Hare and Midway airports, with more than one million passengers expected.

CHICAGO (WLS) -- Fourth of July travelers are hitting the road and passing through O'Hare and Midway airports Friday.

There have already been some flight cancellations at the airports and the roads are expected to be busy.

If you're driving, expect some relief at the pump.

In Chicago, the average gallon of regular unleaded reached a high of $5.80 on June 13. But over the past two weeks. prices have dipped 15 cents as the cost of oil falls.

"So if you're not going anywhere, don't feel like you need to be in a rush to fill up. Prices could fall another five, ten, or even 15 cents a gallon at some stations over the next week. And it could continue beyond that," Patrick De Haan with GasBuddy.com said.

At some suburban gas stations, prices finally fell below $5 a gallon, but this is still the most expensive July 4th ever at the pump.

Drivers, however, are not staying home. AAA estimated the westbound Eisenhower Expressway will see double its normal volume Friday afternoon, while traffic on much of the Bishop Ford, Dan Ryan, Kennedy and Edens, along with I-294, will also be especially heavy.

Meanwhile, Chicago's airports are also busy. Chicago's Department of Aviation expects 1.6 million people to come in and out of the city's two airports through Tuesday.

That's an increase from last year, up by 17 percent at O'Hare and 36 percent at Midway.

The TSA urged travelers to get to the airports early.

"If you're flying those early first flights of the day or those late afternoon flights where activity really picks up at the airport, those are times you're really not going to want to push it," Jessica Mayke with the TSA Great Lakes Region said. 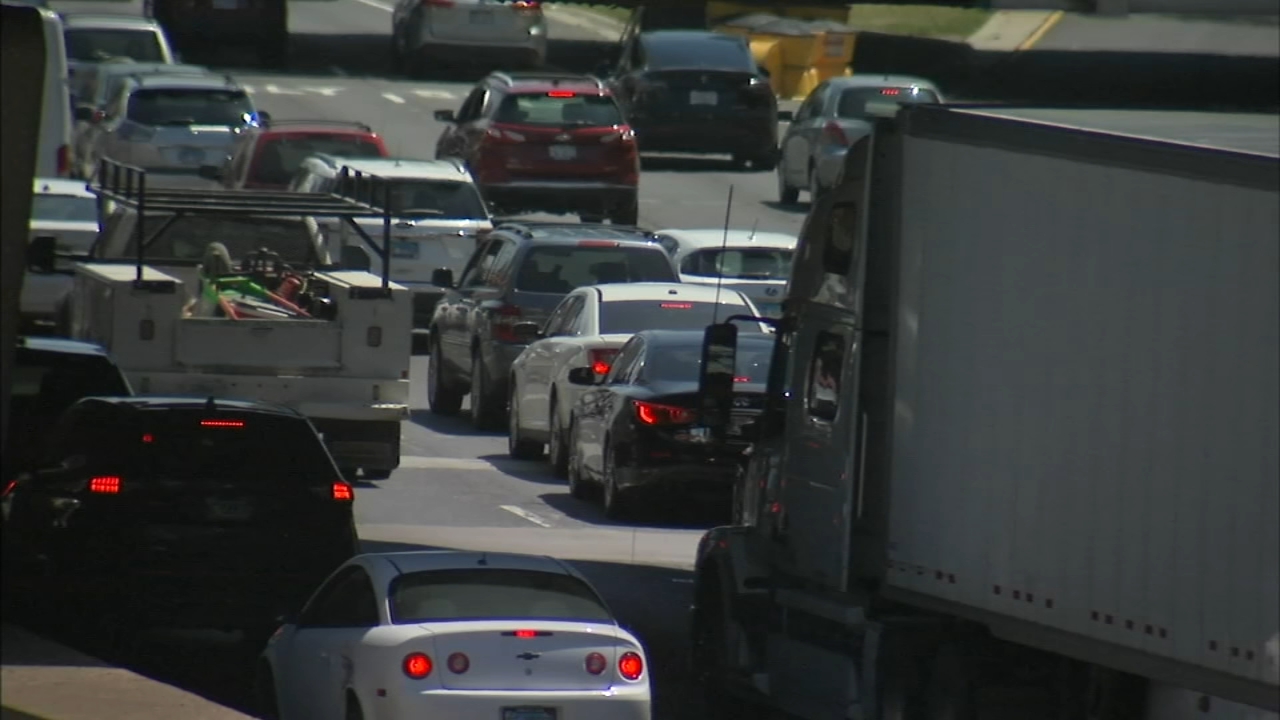 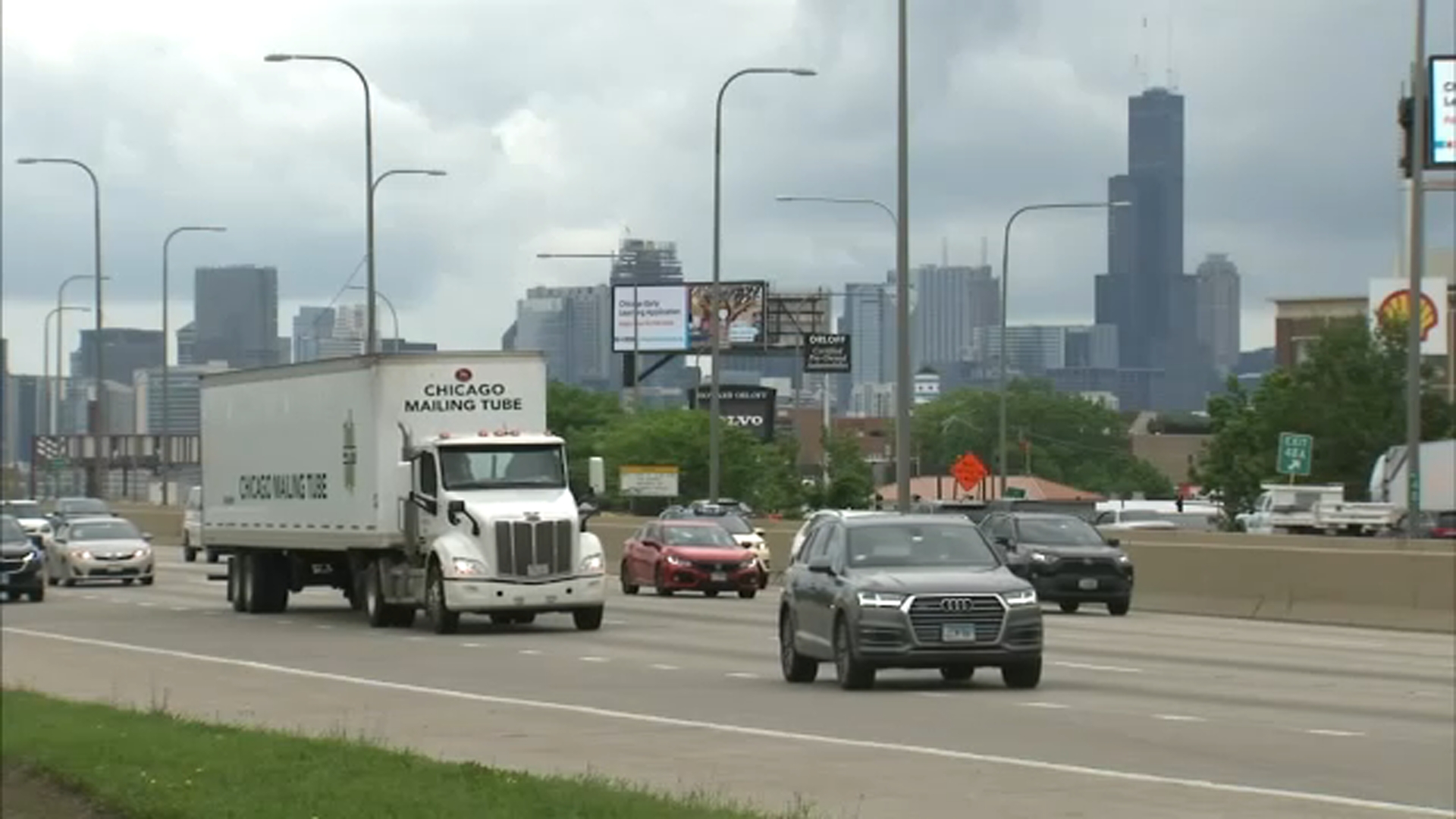 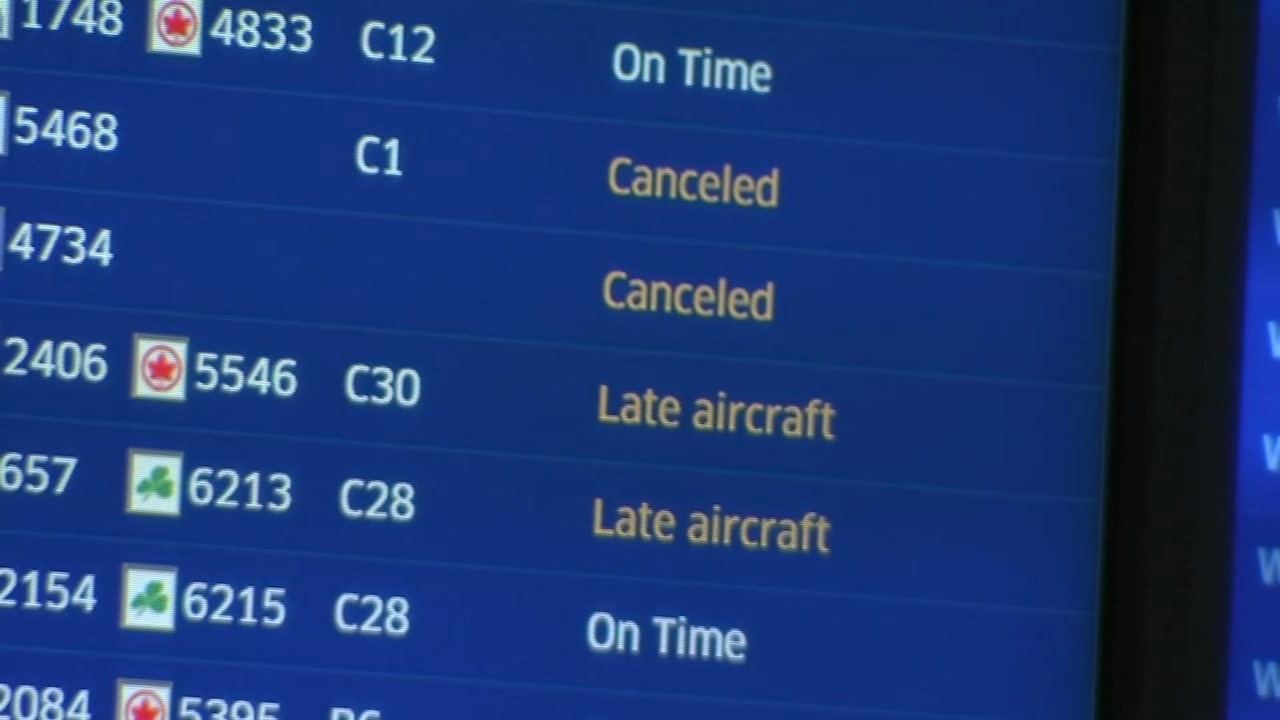 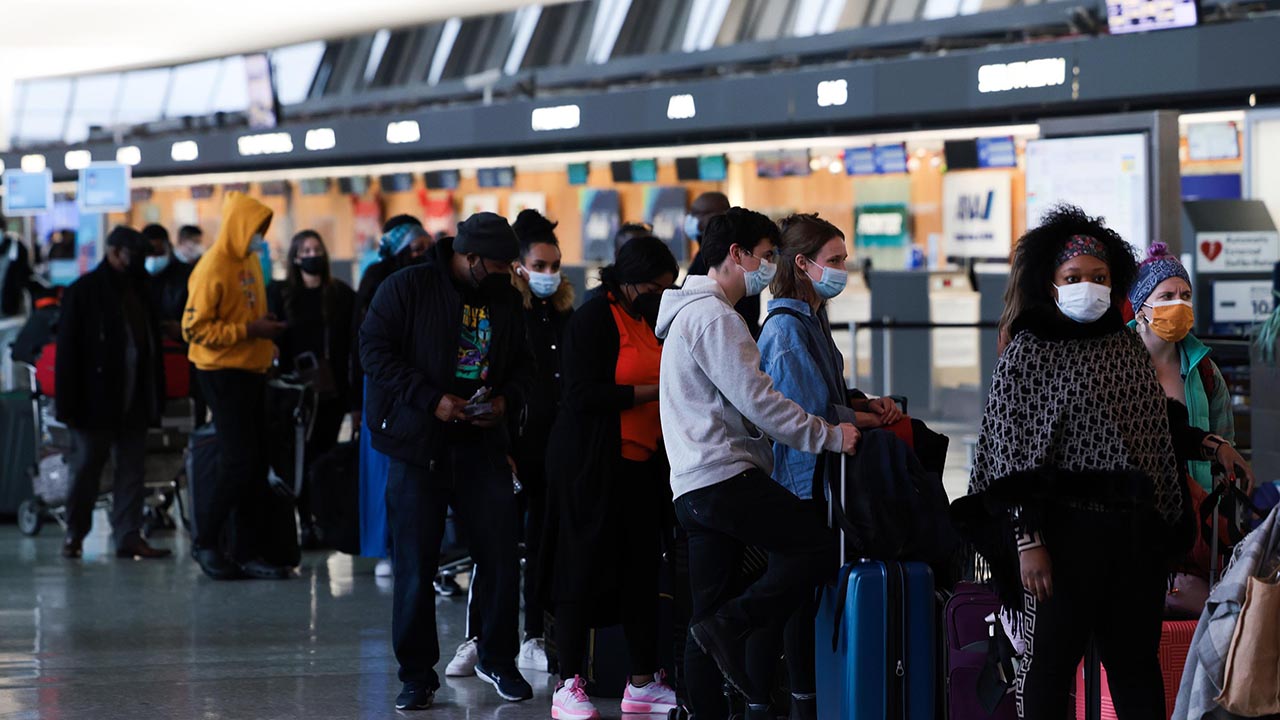 Airline cancellations could get worse this weekend