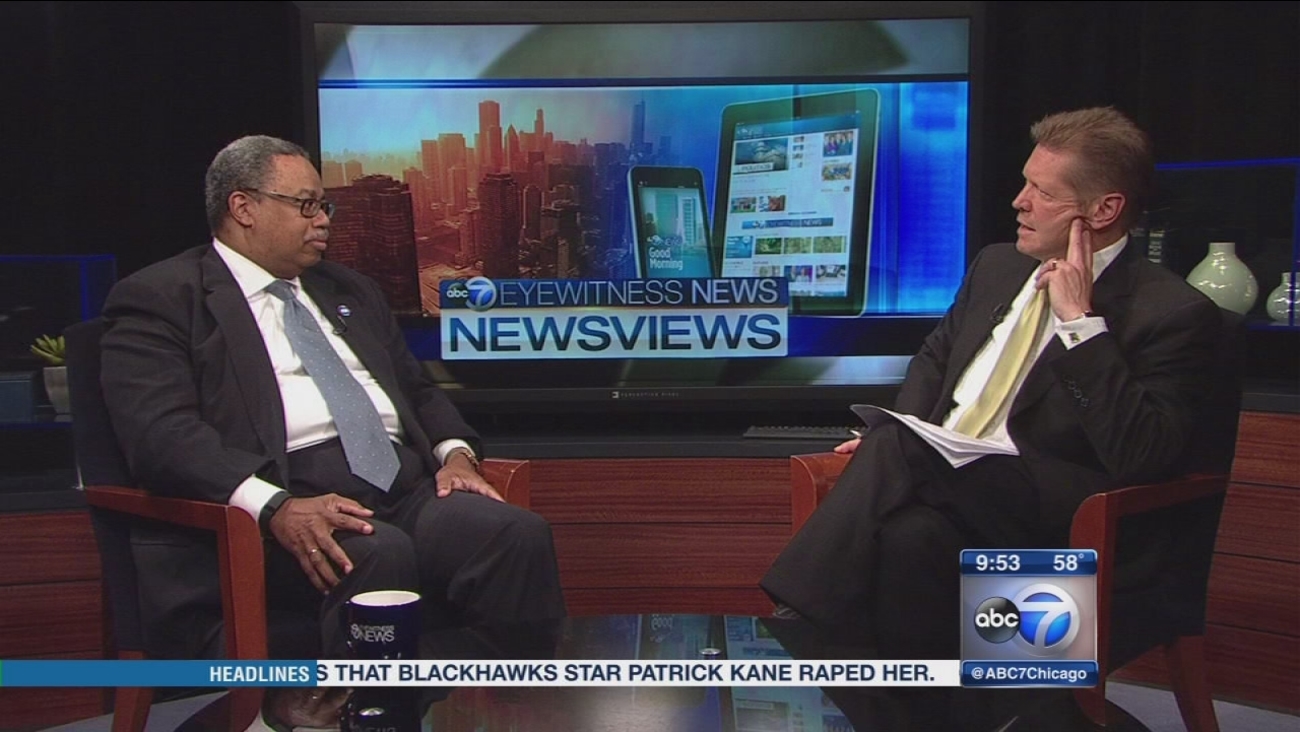 The man at the helm of the CTA agency is Dorval Carter. (WLS)

CHICAGO (WLS) -- Getting around Chicago often means a ride on a CTA bus or train.

The man at the helm of the transit agency is Dorval Carter. This spring, he returned to the CTA for his third stint with the transit agency. Carter began with the CTA back in 1984 as a staff attorney. Then he was back from 2000-2009.

In between, he's also worked for the Federal Transit Administration and the U.S. Department of Transportation.

Now he's returned, and he's overseeing several major projects, including rehabbing the Blue Line to O'Hare, modernizing the Purple and Red Lines, as well as working to keep the CTA on solid financial footing. 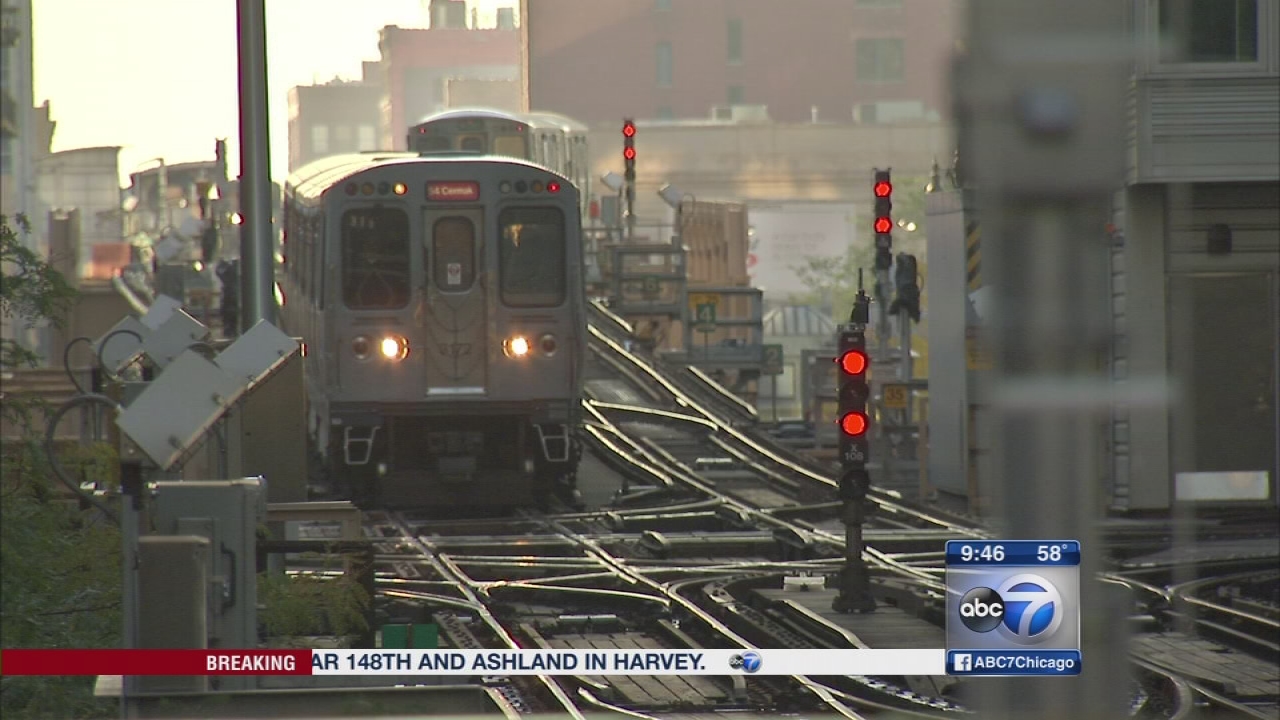 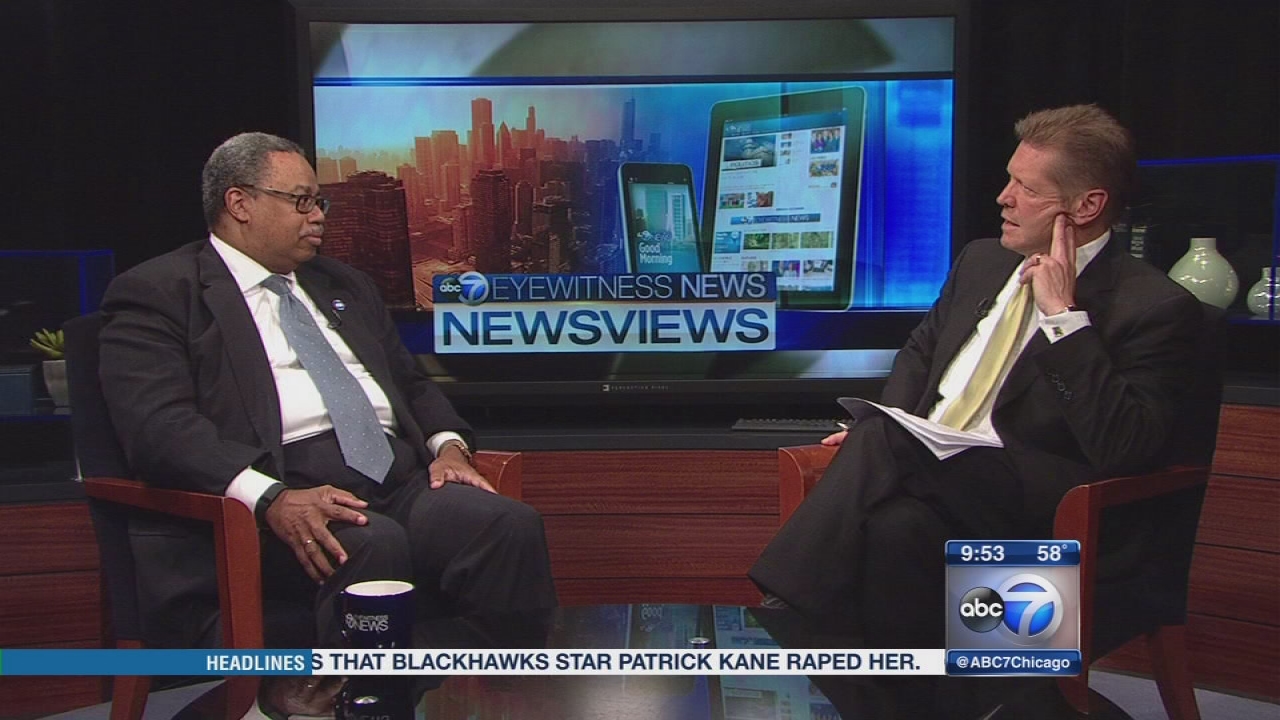