CHICAGO (WLS) -- The National Transportation Safety Board has released a probable cause for the engine fire that forced an American Airlines jet to abort takeoff at O'Hare in 2016.

A hearing on Tuesday brought recommendations on how to improve evacuations in an emergency. The National Transportation Safety Board described a chaotic scene where passengers were scrambling to get out while crews in the cockpit and cabin were not communicating with each other. Despite this, the NTSB chairman praised the crews because everybody got off the plane alive.

It was 180 seconds of pure pandemonium. With a right engine on fire, passengers aboard American Airlines Flight 383 screamed and headed to the aircraft's exits. However, it was anything but an orderly evacuation. During the chaos, The National Transportation Safety Board said there was no communication between the flight attendants and the pilots.

"As a result, the flight attendants initiated an evacuation with the left engine running. The one serious injured passenger was blown by the jet blast from the engine," said NTSB Chairman Robert Sumwalt at the hearing.

While there were dozens of injuries, no one died in the October 28, 2016 incident. The Miami-bound flight was about to take off from O'Hare International Airport when its right engine exploded.

The NTSB concluded a very rare failure in a disc within the engine caused it to break apart.

While modernizing inspection procedures were recommended, the investigation mainly focused on improving evacuations.

It's something Alexandra Wisner would like to see as well. The Chicago area attorney represents close to 50 passengers.

"The best way to prevent panic is to have an orderly system for evacuation to have the flight crews in control, the flight attendants in control, neither which occurred here, " Wisner said.

With smoke filling the cabin, two flight attendants had difficulty reaching the cockpit using the plane's new, more complicated interphones. The older version is much simpler.

"In a smoke filled environment with pandemonium, you've got to turn it over read it, find number, turn back over and dial it," said Christopher Hart, an NTSB member.

The NTSB also blames passengers for failing to follow flight attendant instructions to leave carry on luggage behind in order to speed up the evacuation.."Let me say to the flying public, follow your crew's instructions," Sumwalt said.

The NTSB said one of the flight attendants tried to wrestle a bag away from a passenger, but gave up after she realized it was slowing down the evacuation. The NTSB offered several recommendations for the FAA and American Airlines on improving evacuation procedures.
Report a correction or typo
Related topics:
travelchicagoo'harentsbfireplane evacuated
Copyright © 2021 WLS-TV. All Rights Reserved.
PLANE EVACUATED 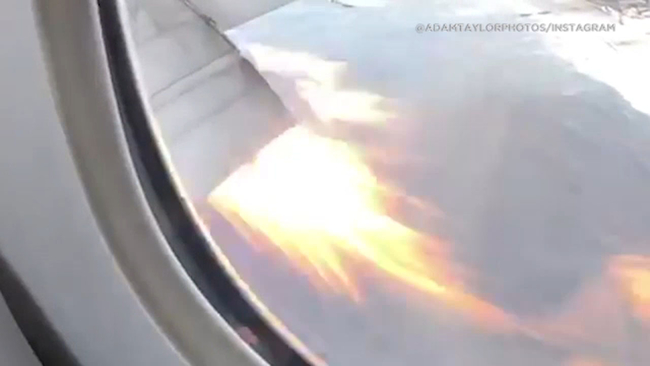 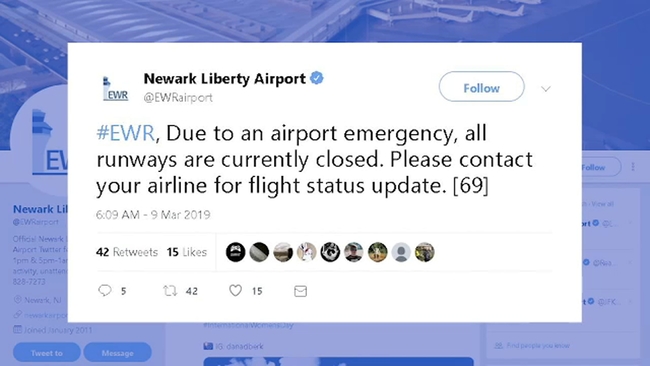