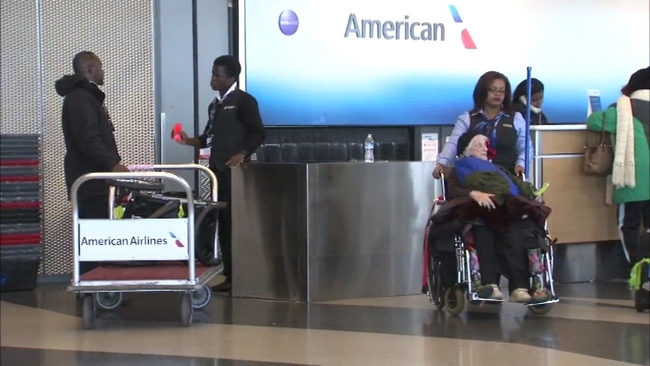 O'Hare workers to strike on Tuesday 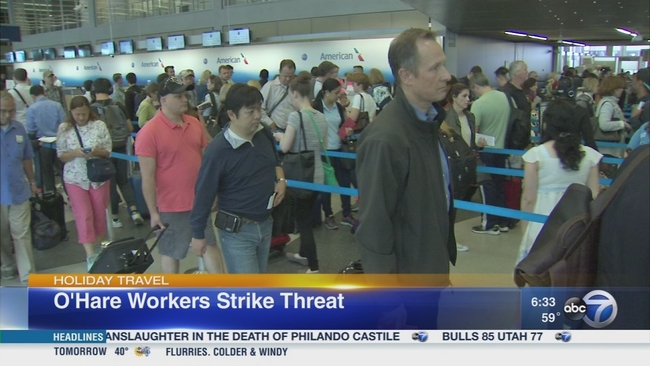 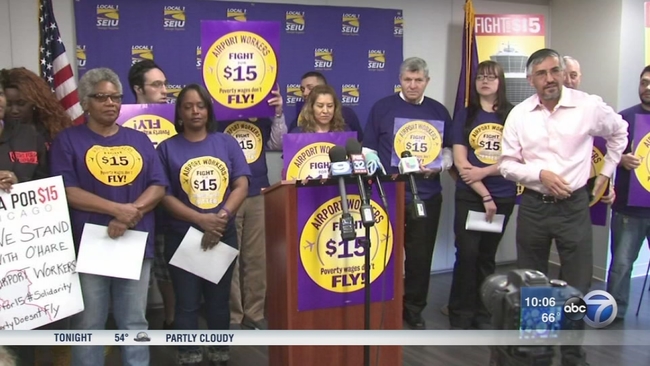