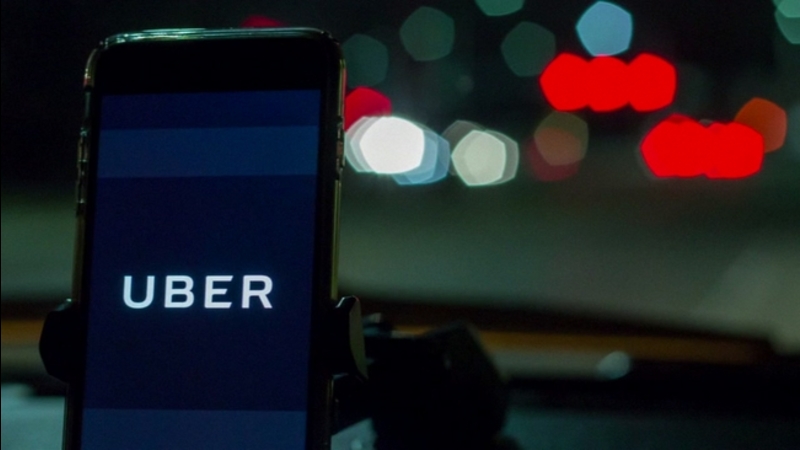 CHICAGO (WLS) -- Rideshare prices surged this spring and early summer but those prices could be starting to drop with thousands of new drivers added since April.

"I'm a union carpenter first year apprentice, and I highly depend on Uber," said Lawrence Davis.

He said he called off work recently when he learned his ride from 95th street to the Loop was estimated to cost almost $100.

"I feel like since the pandemic and things are opening back up, they're charging highway robbery prices," he said.

Davis said before the pandemic the ride was around $20. He showed screen shots with prices of $26 and $62.

"I have a lot of tools a lot of equipment that I really can't carry on the bus or train so I depend on Uber," Davis explained.

In a May, rideshare companies and transportation experts told the I -Team that COVID-19 and carjacking concerns had reduced the number of rideshare drivers, leading to an increase in prices. Both Uber and Lyft told the I-Team they were working to bring more drivers to the road.

Uber now says prices have "come down" as new drivers have been added. The company said a recent $250 million investment in driver incentives, has added 4,000 new people behind the wheel.

As for Davis' $100 ride estimate, Uber said his possible wait time was15 minutes, showing a shortage of drivers. They added that his request was at a busy time during rainy weather, making the price even higher. Davis said if he can't get to work he doesn't get paid.

"I'm kind of in dire straits to pay my bills right now. I'm without a job. I don't know what how I'm gonna pay my, my utilities," he said.

42nd Ward Alderman Brendan Reilly introduced a new ordinance that would put a cap on surges. For example, if the typical cost of the trip was $10, the maximum surge price for the same trip would be $15.