Eliza Wasni was 16-years-old when she brutally attacked 34-year-old Greg Nelson with a stolen knife and machete, killing the Uber driver.

SKOKIE, Ill. (WLS) -- A Chicago teen has been sentenced to 27 years in prison for stabbing a suburban Uber driver to death in 2017.

The former Taft High School student was 16 when she took a ride with Grant Nelson in Lincolnwood.

Police say she had just stolen a knife and machete which she used to attack Nelson just before 3:30 a.m. near the intersection of Touhy and Lincoln avenues on May 20, 2017.

Nelson ran for help after being repeatedly slashed and stabbed but the 34-year-old Wilmette man later died at the hospital.

Prosecutors said Nelson was Wasni's third Uber driver that morning and that the attack was seemingly unprovoked.

"Only two minutes or so after picking up the defendant, she begins to hack at him and stab him from the back of the seat," said Assistant State's Attorney Michelle Cunningham said in May 2017.

Prosecutors said Wasni tried driving off in Nelson's car, but hit a median. Police responding to 911 calls said they then found her hiding, still holding the knife and machete. They said she was told repeatedly to put them down, and when she didn't she was Tased.

Officers found Nelson in a gray 2014 Hyundai Sonata with multiple stab wounds. He was able to tell police he was an Uber driver and said he had been stabbed by his passenger, a white, female juvenile.

At the time of her arrest, the Cook County State's Attorney charged Wasni as an adult and called the attack heinous and unprovoked.

Nelson's murder was the first homicide in Lincolnwood since 2006, according to police. 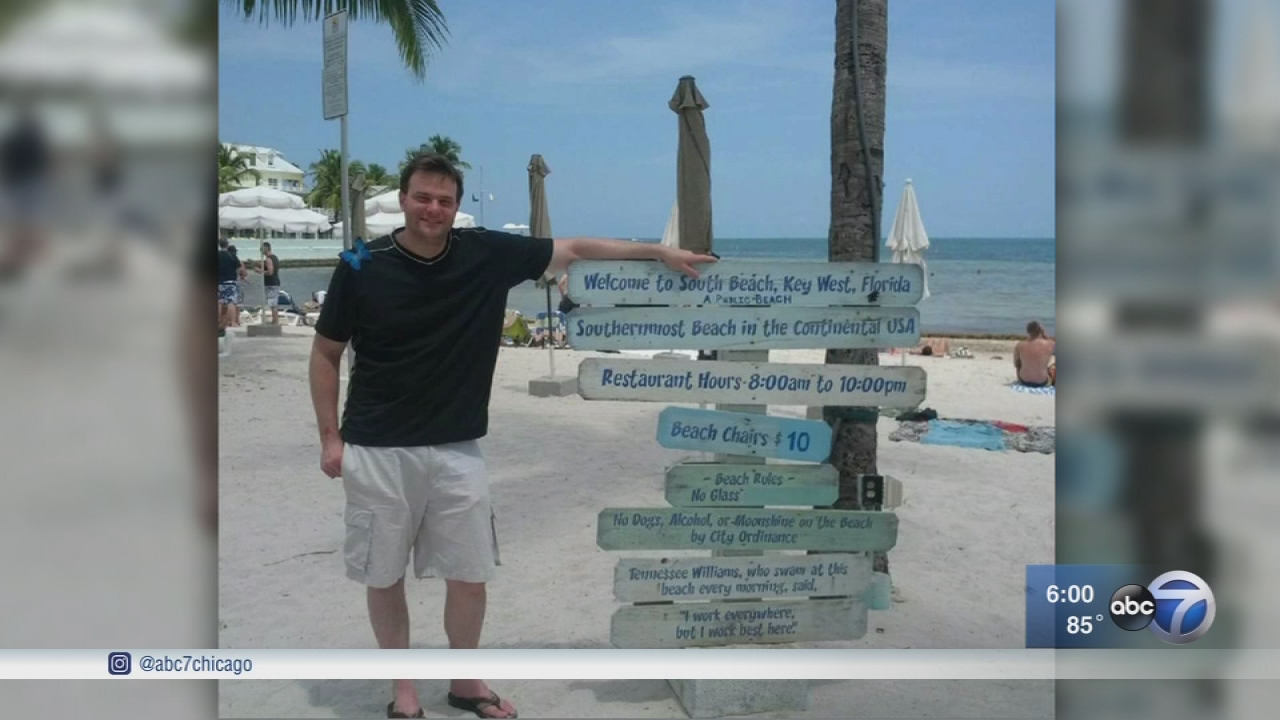 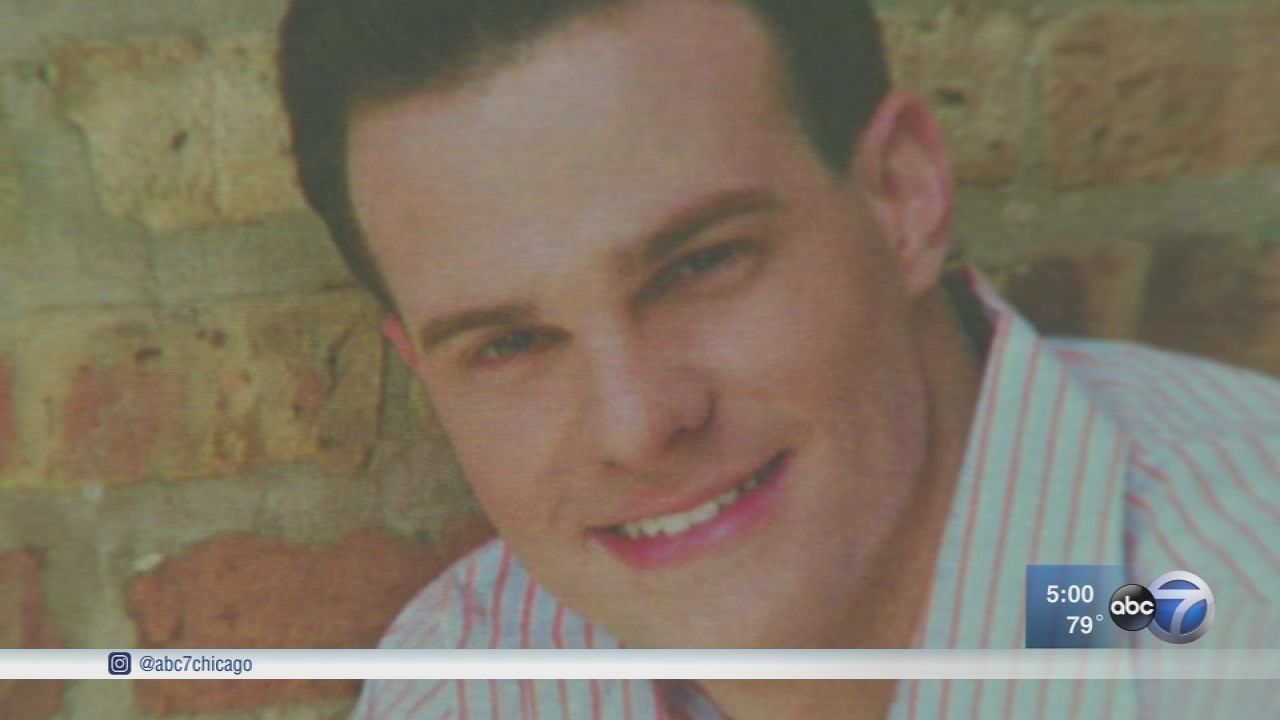 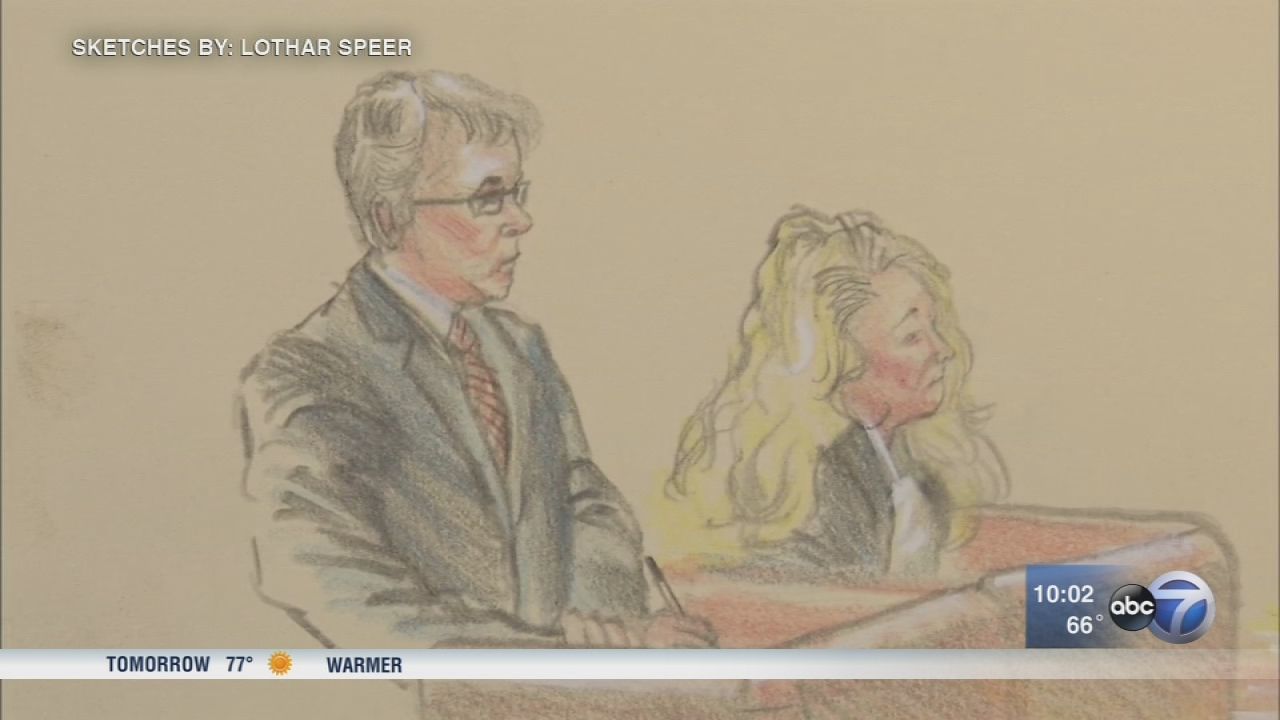