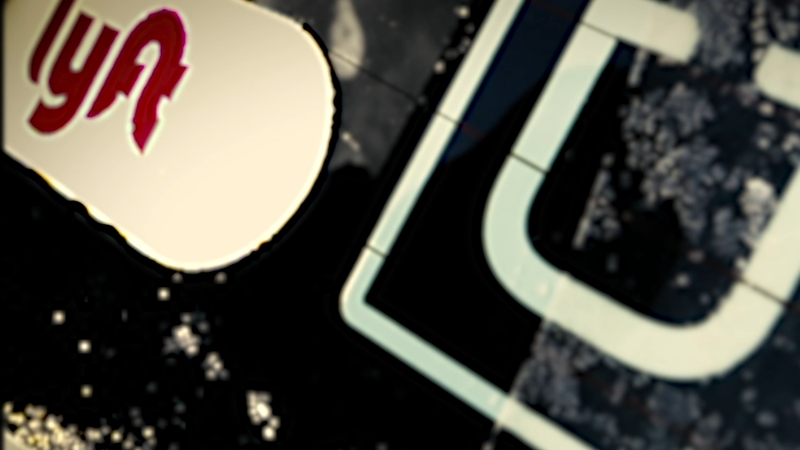 The proliferation of ride-sharing services has some parents using Uber and Lyft to taxi their children around, however, it's against the policy of both companies and can prove to be unsafe.

One local mother says an Uber driver allegedly abducted her daughter and, even after he was charged, he continued to drive for the company for months.

Shakara Parks said it was around 9:30 p.m. on a chilly March night when the Uber driver picked up her 15-year-old daughter.

The teen had just wrapped up a hair appointment, but said the Uber ride quickly turned uncomfortable.

"I received multiple comments saying that I was pretty," she said.

The girl texted her mom, as she was told to do when her mom ordered the ride.

Her text said: "I'm in the Uber and I feel uncomfortable."

Parks pleaded with her daughter to tell the driver, Robert Beamon, to let her out.

"The man then put his hand on the lock and said 'No, you're coming with me,'" the teen said.

The teen said she kept screaming and kicking the door.

The alleged ordeal is a stark reminder of what can happen to your child when he or she jumps into an Uber with a stranger.

Both Uber and Lyft have a policy where minors are not allowed to use their services without a parent. But some busy parents, like Parks, are using the ride-sharing services to transport their kids to or from events.

Action News had a 14-year-old sign up on both apps with parental permission.

He used his recently acquired debit card and within a half hour he was on the road as we monitored his travels.

Three times he was able to get an Uber driver to pick him up with no questions asked. A Lyft driver did the same.

"I still blame myself. Had I would have just left school and got her myself this wouldn't have happened," said Parks.

Parks' daughter says she escaped her frightening Uber ride after Beamon became distracted by another car.

"He got frightened and his hand went off the lock and I kicked the door open and was able to get out," she said.

Authorities charged Beamon with kidnapping and other related charges in May, yet according to reviews, he continued to drive for five months.

Parks said she repeatedly called Uber to complain the 59-year-old was still on road.

"Uber told me that they cannot release any information to me because it's none of my business," she said.

Uber released a statement that reads in part: "What's been described is extremely troubling and upon learning of it we immediately removed the driver's access to the app. We will continue to cooperate with law enforcement."

Uber went on to say drivers can request that passengers provide a driver's license or ID card. If a rider is underage, they shouldn't allow them to ride.

Beaman has pleaded not guilty to the charges.