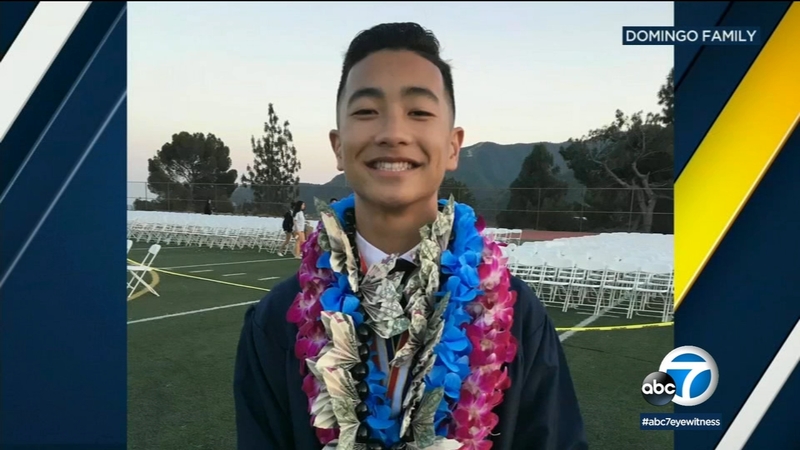 The 18-year-old from La Crescenta died at an off-campus home on Jan. 12 after attending a fraternity party the night before.

The coroner's office said toxicology tests found no other substances besides alcohol in his system.

An investigation is underway after a UC Irvine student died at an off-campus home, and a fraternity was placed under suspension.

The Irvine Police Department is continuing to investigate the case and will present its finding to the District Attorney's Office to determine if any charges should be filed.

The Sigma Alpha Epsilon fraternity was placed on interim suspension following Domingo's death. He was a freshman and member of the frat.