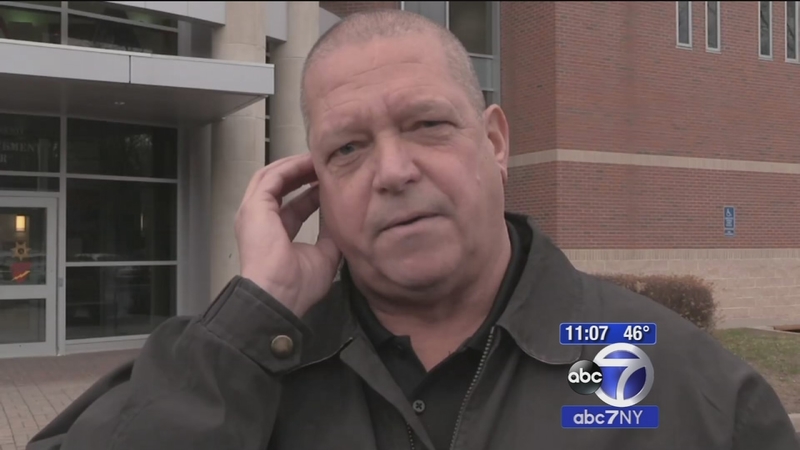 ALBANY, N.Y. -- An upstate New York sheriff is urging residents of his county who are licensed gun owners to arm themselves when they leave home, citing recent mass shootings in the United States and Paris.

The post quickly drew hundreds of comments, for and against it.


Van Blarcum tells The Associated Press he's "not trying to drum up a militia of any sort." But he said police are "partners with the public in crime prevention."

"I don't think we're going to have 10,000 people decide that they want to carry a handgun at any given time. But I know that if 'you know what' hits the fan, our deputies would be glad to have a citizen come to their aid," Van Blarcum said.

Here's an interview with the sheriff:


What do you think about the the sheriff's message? Chime in via the comment section below.