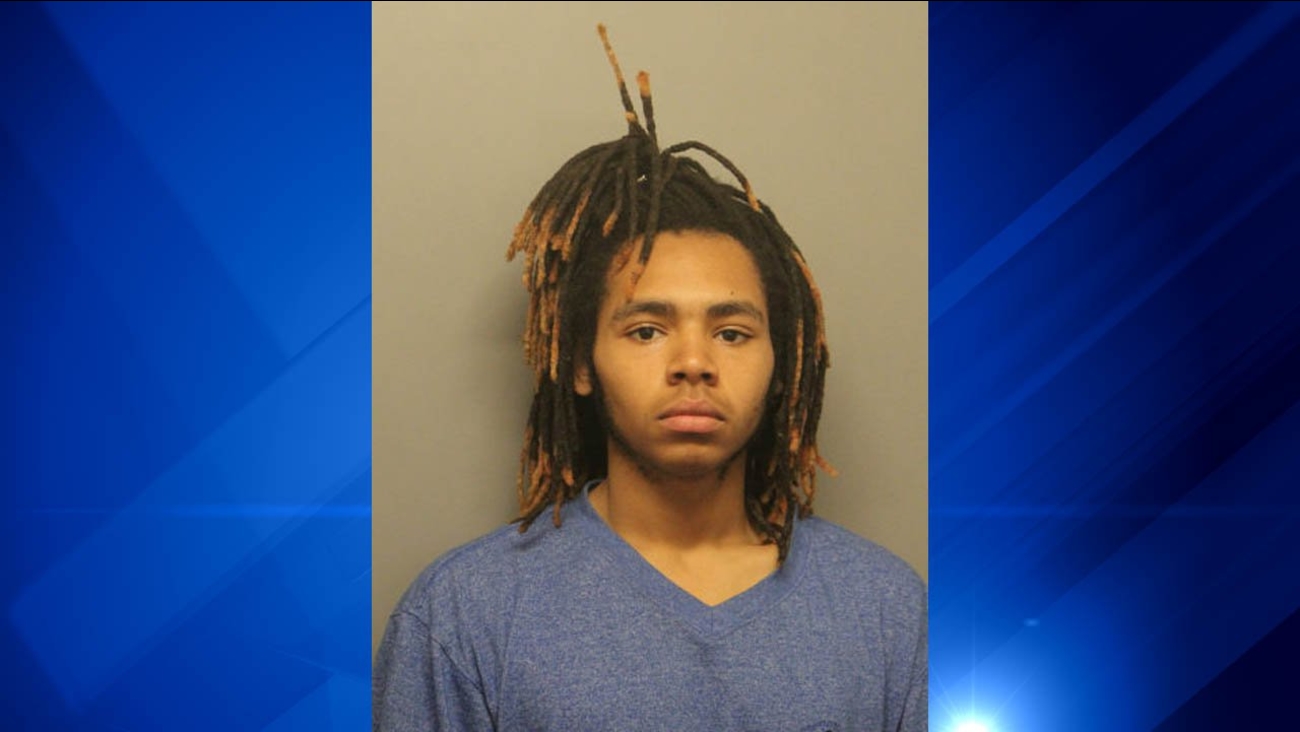 CHICAGO (WLS) -- A gun owner has been charged after his nephew accidentally shot another child using his gun.

Mikaehl Allen, 21, has been charged with child endangerment and allowing a minor to access a firearm.

Police responded to a report of an accidental shooting at about 11:25 a.m. in the 1100 block of Drexel Avenue on Monday and found a 5-year-old boy with a gunshot wound.

The child is being treated at Comer Children's Hospital. Cook County Sheriff Tom Dart told ABC7 Eyewitness News the boy remains in critical condition, goes in and out of consciousness and is paralyzed from the neck down.

Police said the victim and two other boys had gone into their uncle's bedroom while he was not home and found several fully-loaded weapons under the mattress: a 9 mm pistol, an AK-47, a shot gun and parts of an AR-15. The victim was struck in the neck when his 8-year-old brother accidentally fired the pistol.