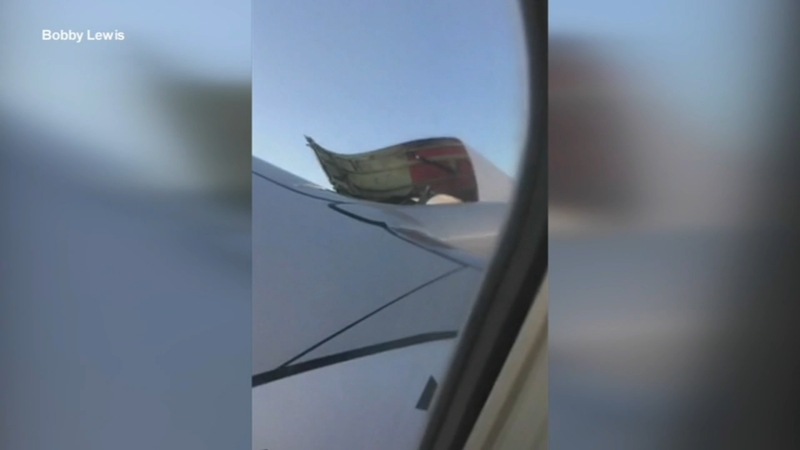 A video filmed by a passenger on a United Airlines flight appears to show the plane's engines shaking violently and peeling apart mid-flight.

The passenger was flying from Denver to Orlando.

United Airlines has confirmed that "United flight 293 from Denver to Orlando returned to the airport due to a mechanical issue with one of the engines."