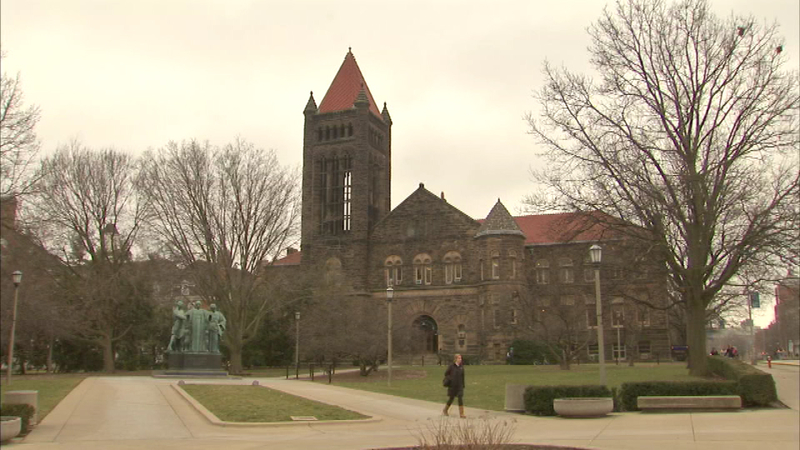 CHICAGO -- The alleged victims of a former University of Illinois associate professor turned to email to finally serve him with their federal lawsuit accusing him of sexually and emotionally exploiting them.

The civil lawsuit filed by some of Gary Xu's former students had been held up by their inability to deliver the lawsuit to him.

The News-Gazette reports that Xu was served via email on Dec. 10 with a summons and a copy of the suit.

He's accused of sexually and emotionally exploiting some of his Chinese students, who depended on him for their visas.

Xu was the head of the East Asian Languages and Cultures department until 2015.

University administrators put him on leave in 2016 after a student said Xu physically and verbally abused them.