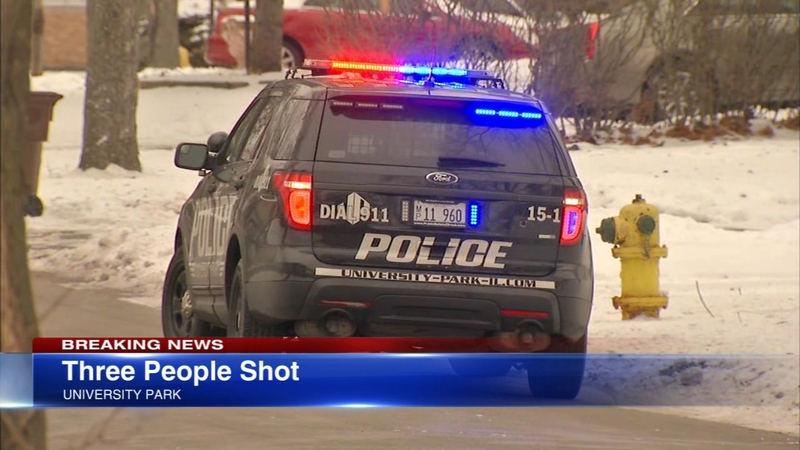 Police said three victims, one man and two women, were found shot outside a home in the 700-block of Union Drive after officers responded to a report of shots fired.

The circumstances surrounding the shooting were not immediately clear. Police did not release the specific conditions of the victims, but one of them had to be airlifted to a hospital.

An investigation into the triple shooting is ongoing. Police said they believe it was an isolated incident and residents are not in danger.