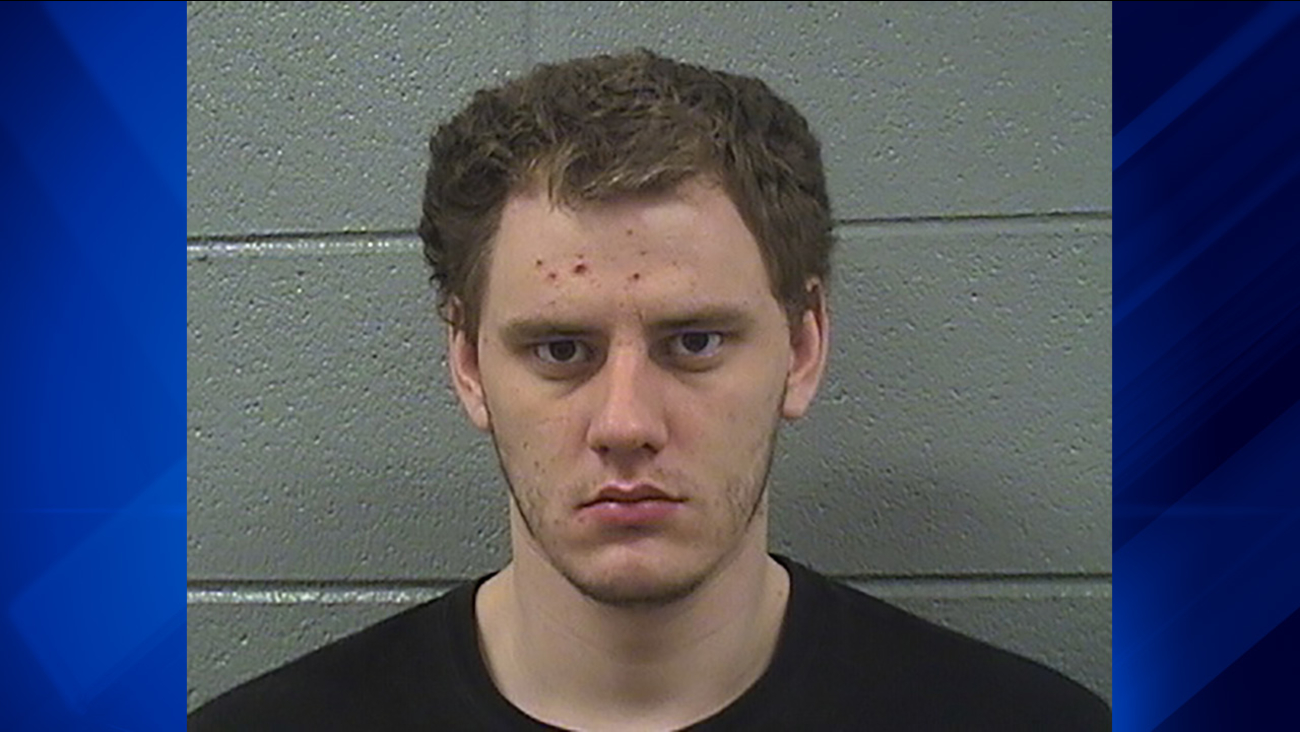 ELK GROVE VILLAGE, Ill. -- An Elk Grove Village man has been charged with trying to kill a U.S. Postal Service worker who was delivering mail in the western suburb on New Year's Eve.

Cameron Ruebusch, 24, was indicted Thursday on federal charges of attempted murder, assault with a dangerous weapon, discharging a weapon during a violent crime and illegal possession of a firearm by a felon, according to a statement from the U.S. Attorney's Office for the Northern District of Illinois.

The mail carrier had just completed a delivery about 6 p.m. on Dec. 31, 2018, in the 200 block of West Brantwood Avenue when Ruebusch approached the unmarked postal service vehicle and said something to him, prosecutors and Elk Grove Village police said.

When the mail carrier tried to drive away, Ruebusch fired a handgun, wounding the man, prosecutors said.

The postal service employee got out of the vehicle and asked witnesses to call 911, police said. He was taken to Lutheran General Hospital in Park Ridge with multiple gunshot wounds.

Ronald Beyer Jr., 24, of Mount Prospect, is accused of driving Ruebusch away from the scene after the shooting, prosecutors said. He is charged with being an accessory after the fact to the assault.