From homebrewing to brewery: It's all about beer science 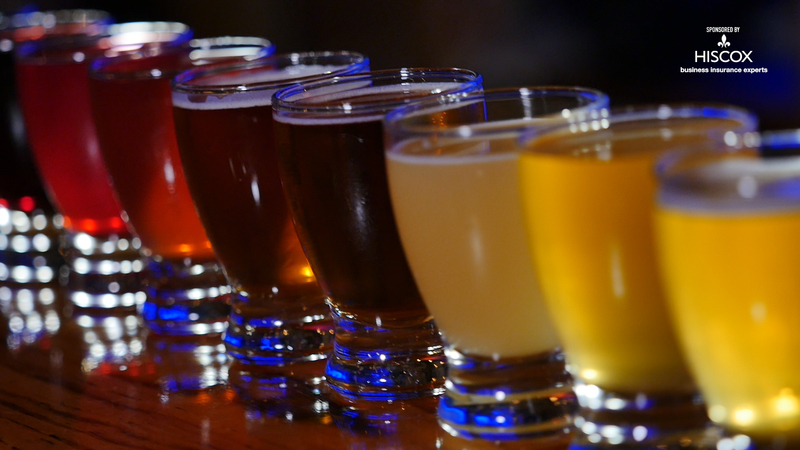 Learn the science of beer at Vallensons' Brewing Company

PEARLAND, Texas -- Even though Vallensons' Brewing Company has only been open for a few years, they're quickly making a name for themselves.

Valle Kauniste started homebrewing after serving in the Air Force. During his time in the service, he jumped at the opportunity to tour other countries and tasting beers from around the globe. Wanting to duplicate those brews from overseas, he spent years studying the science of brewing.

After learning about water chemistry, Kauniste has been able to replicate some of his favorite beers from around the world. By dialing in the pH, minerals, and other water properties, he's been able to brew beers that taste as if they come from the tap on the other side of the Atlantic.

From his New England style IPAs to the Oatmeal Stout that's identical to a pour from Swinden, England, all of the beers at Vallensons' are a global experience on the palate.