They were found locked inside the brutally hot cargo hold of the truck near a fast food restaurant with no fresh air and temperatures of nearly 100 degrees.

U.S. Customs and Border Protection agents found the group packed inside a U-Haul after they received a tip, according to KVIA-TV.

Members of the group were suffering from heat-related illness and at least a dozen of them needed to be hospitalized, the station reported.

The cargo area of the truck had no fresh air and temperatures inside hovered near 100 degrees, agents said.

"Had our heroic agents not been able to free these trapped undocumented migrants, we could have seen 33 miserable deaths in this event," Border Patrol's Big Bend Sector Chief Sean McGoffin told KVIA. "Smugglers do not care what type of misery they put people through as they take their money."

Investigators were still working to identify the people responsible for the smuggling operation.

It was at least the second operation uncovered by agents in Texas involving a moving truck over the past week.

Near Laredo, 27 undocumented people were found Sunday inside a U-Haul during a traffic stop.

The people inside were from Mexico, Guatemala and Honduras, according to a statement from Customs and Border Protection representatives.

Human smugglers continue to have no regard for the safety and health of the people they exploit for profit," authorities said.

4 charged in deaths of 53 migrants in trailer in San Antonio, DOJ says 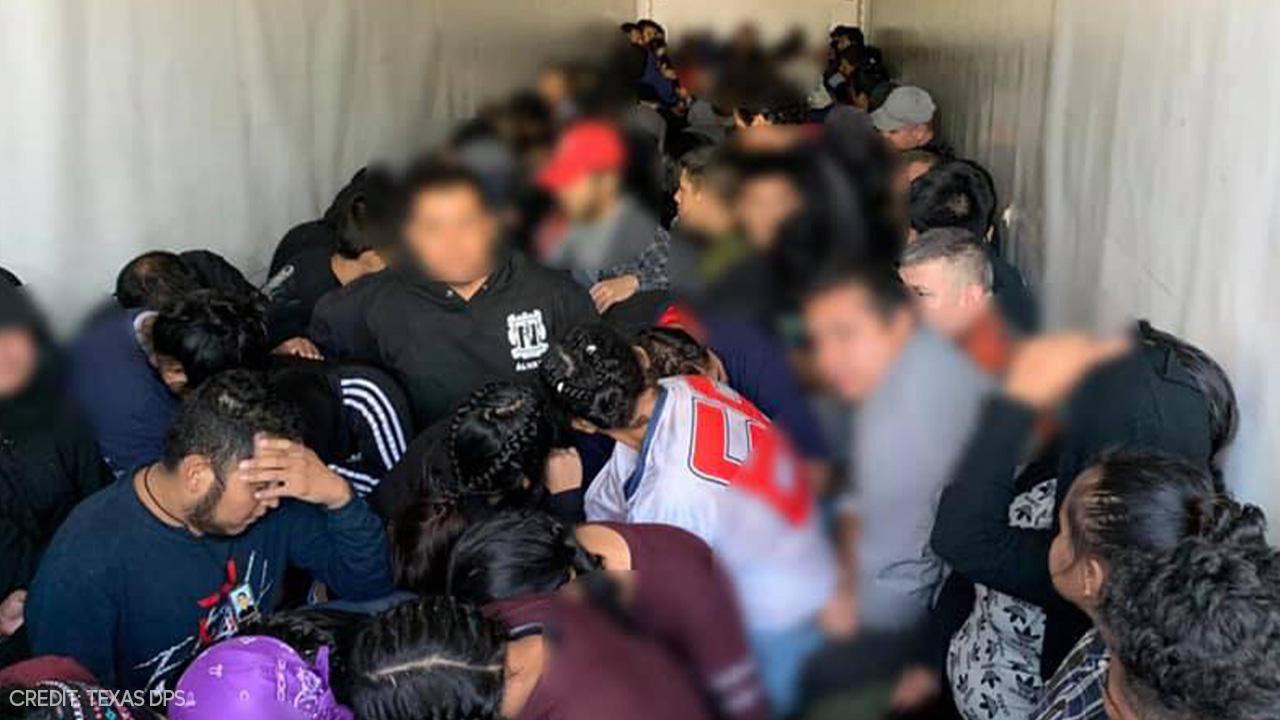 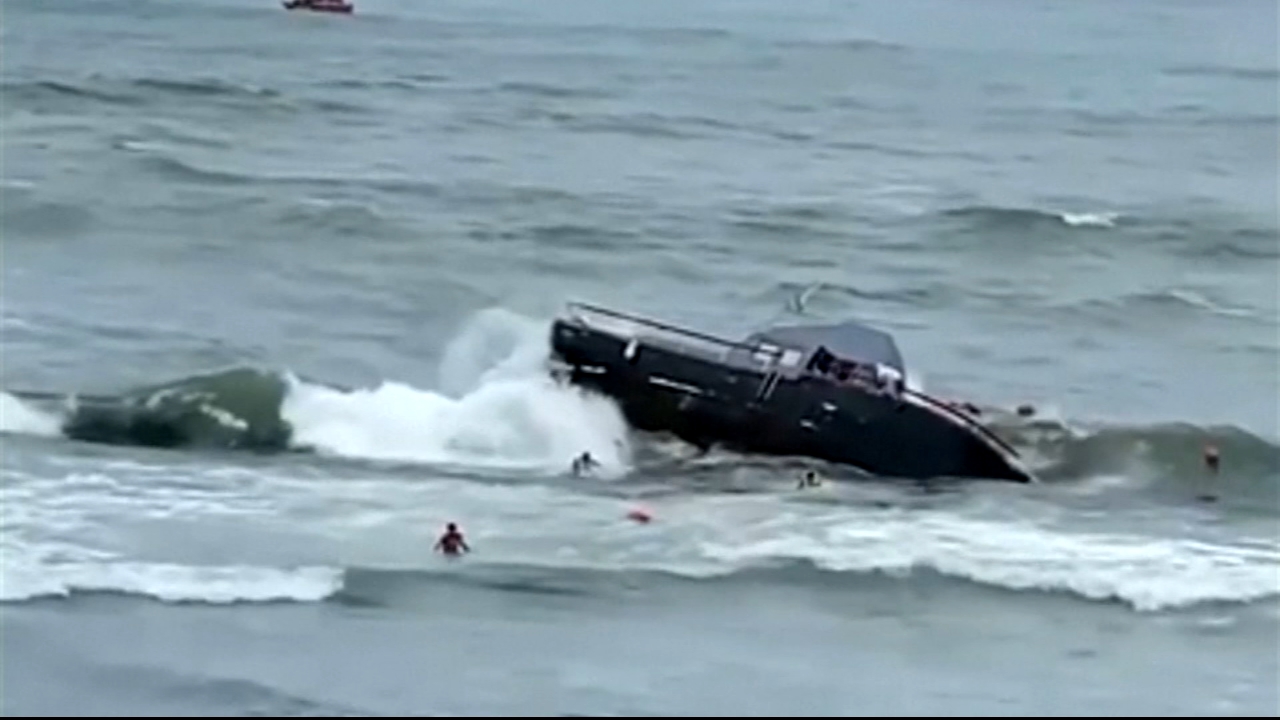