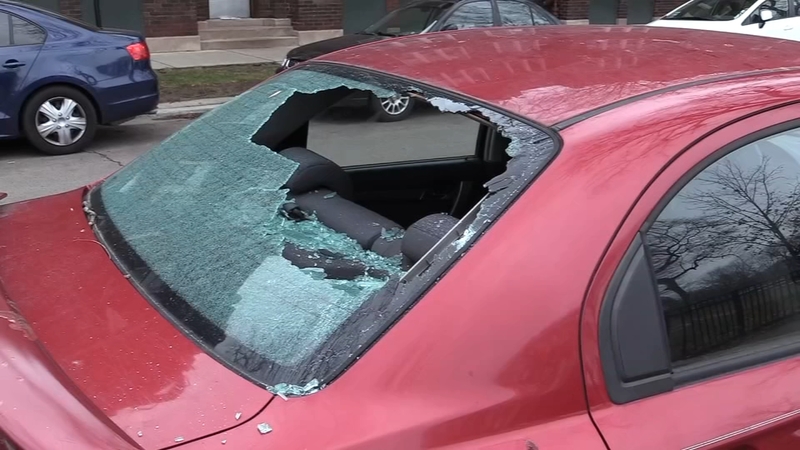 In the first incident, a male suspect was seen breaking the windshields of at least five parked cars around 3:07 a.m. in the 7100-block of North Damen Ave., police said.

About an hour later around 4:18 a.m. in the 6900 block of N. Glenwood, the window of a parked Nissan Versa was found broken, police said.

A nearby laundromat had its window broken as well.

No injuries were reported in either incident and no one is in custody.