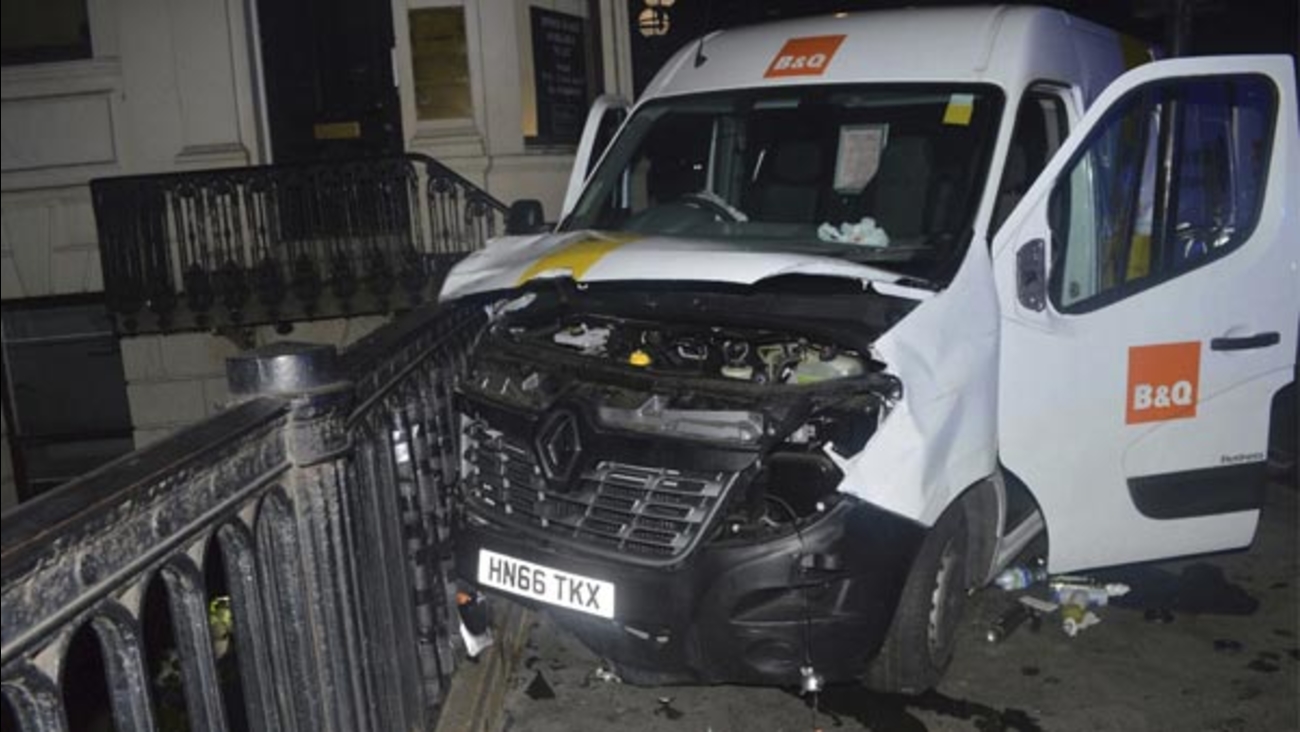 Once again, a driver plowed into a crowd of innocent pedestrians, turning a car into a deadly weapon.