Carrying on one family's tradition, young students in Wilmette sent letters to a list of 100 local veterans to thank them for their service.

WILMETTE, Ill. (WLS) -- What began as one family's personal endeavor has grown to young students in Wilmette sending letters to hundreds of veterans to thank them for their service.

Katy Kenney said she grew up knowing her father was a Vietnam veteran, but it took decades for him to open up about his experience.

Jerry Forsyth was an Army veteran, a young man at the height of the conflict. He was traumatized by combat, and when he arrived home.

"Whenever he saw a Vietnam veteran he would say 'Welcome home, thank you for your service,' because he said they were never welcomed home," Kennedy said.

In his later years, Forsyth made it his mission to thank veterans he knew, writing about 10 letters every year, with strict rules about his process.

"He said, 'They cannot arrive after Veterans Day. That is an insult. It makes them think you forgot about them. They can't arrive on Veterans Day,'" she recalled.

Forsyth died two years ago, at the age of 73. Ahead of Veterans Day Kennedy, who is a teacher at Harper Elementary School in Wilmette, wanted to keep her father's tradition going. After asking around for more names, she expanded her father's list to 100 veterans.

She had her students write thank you letters, and was touched by their enthusiasm.

"Even the little ones, they write thank you for protecting us," she said.

Last year, her class wrote 300 letters and this year the whole school joined in, writing letters to 1,000 veterans.

Kennedy said it's a good lesson for students, and helps fill a void for veterans.

"We get so many return responses that say this is the first time I've ever received a thank you letter," Kennedy said.

Kennedy said she is constantly getting names of veterans and will mail them cards at the last minute, even if that means breaking one of her father's rules. She hopes to add more names to the list next year. 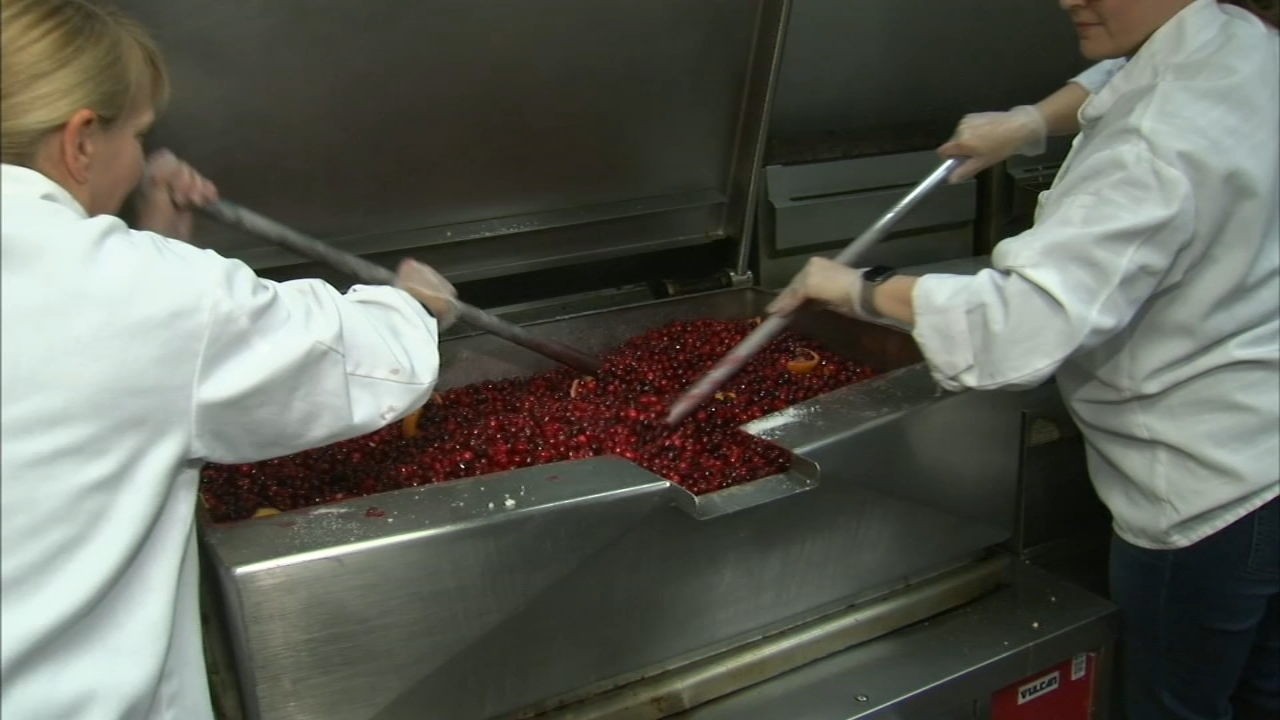 Volunteers prepare thousands of meals to be served on Thanksgiving 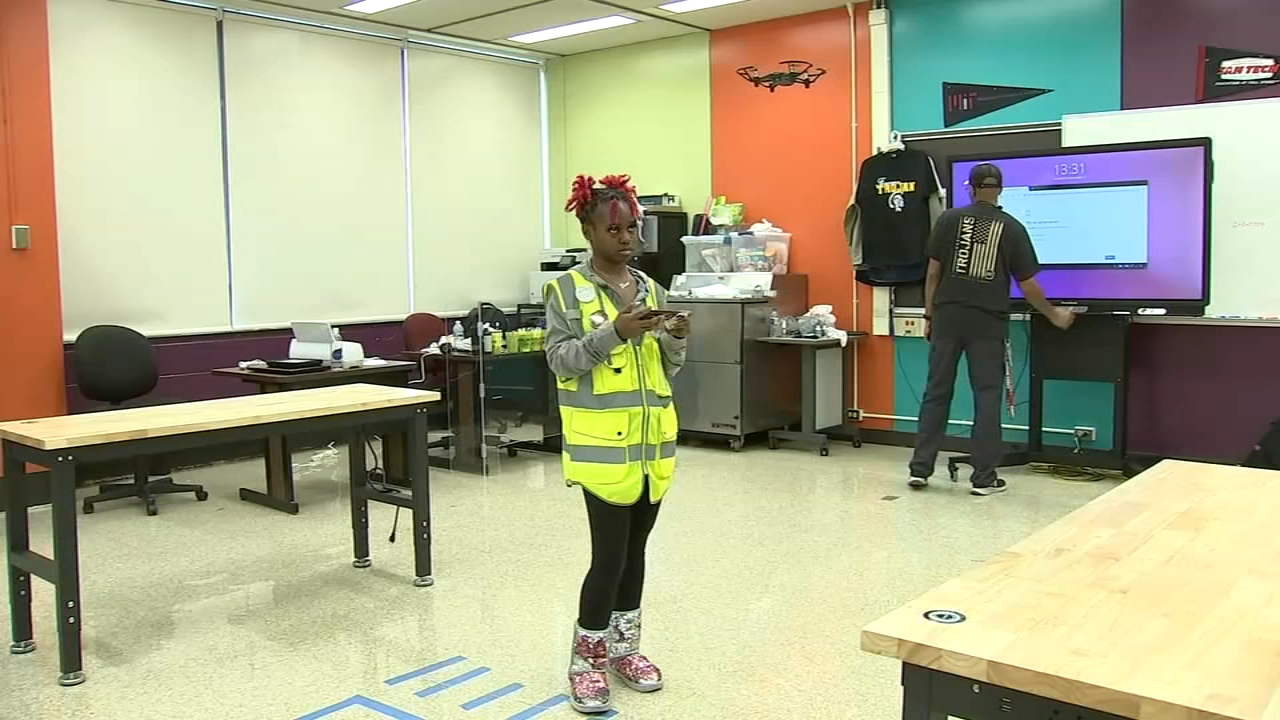 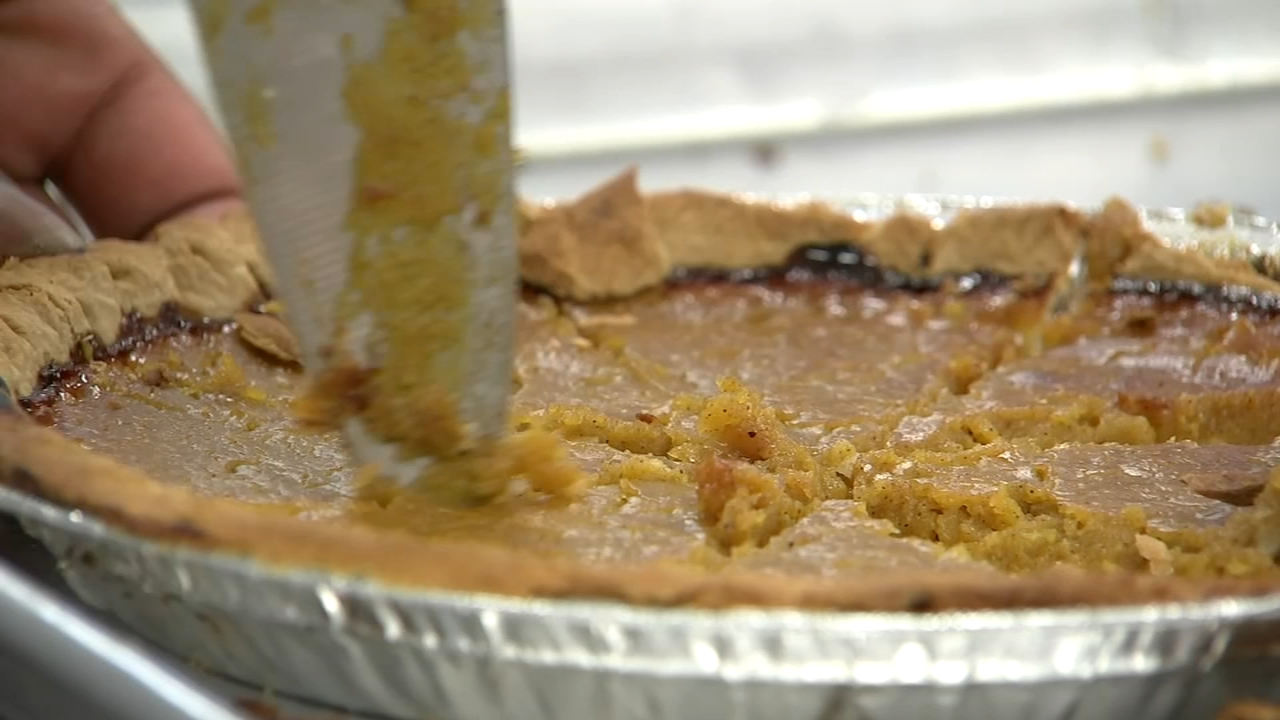 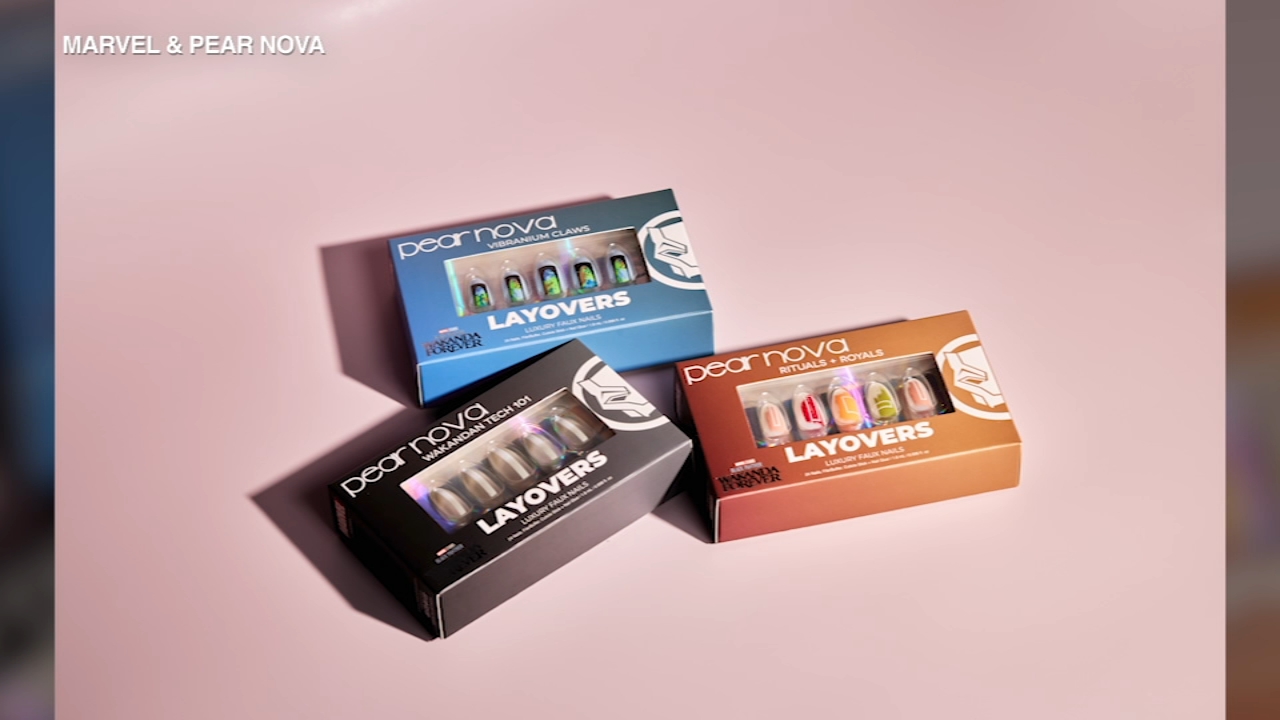