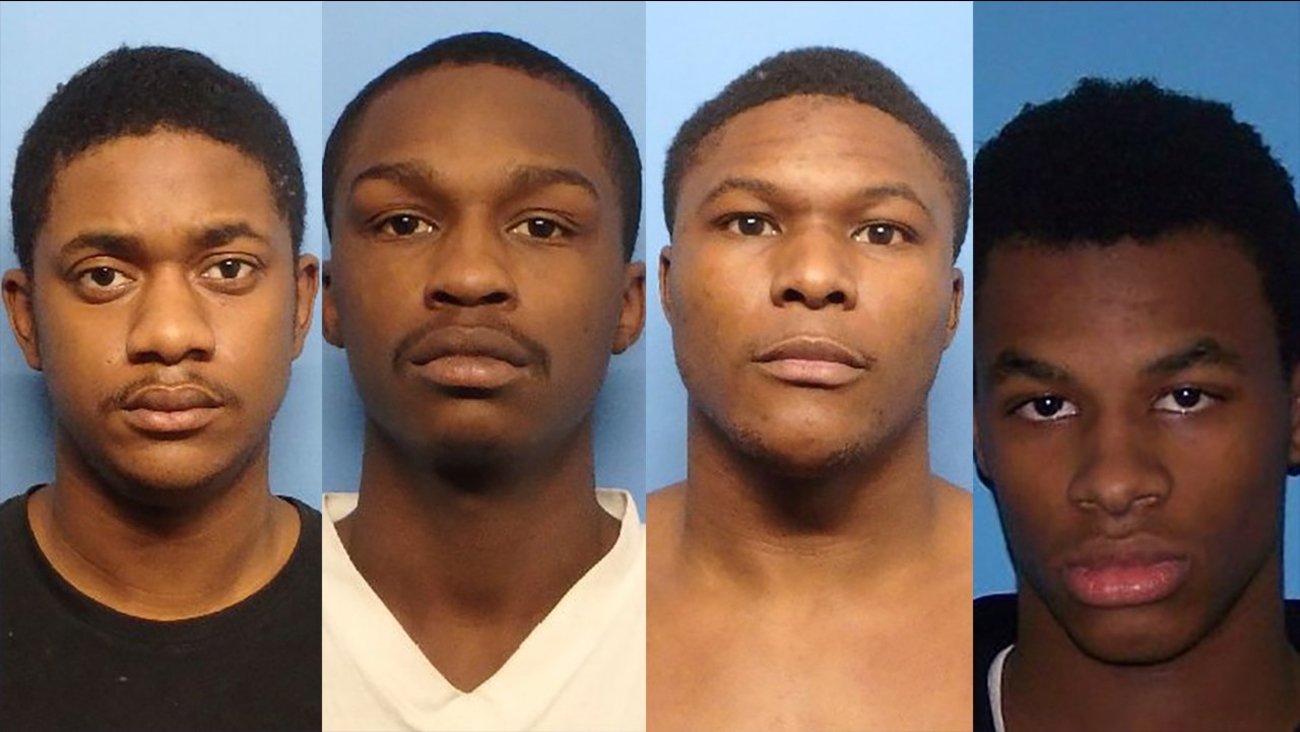 WAUKEGAN, Ill. (WLS) -- Three suspects have been arrested and charged in a murder in a Waukegan Walmart parking lot last week and an arrest warrant has been issued for a fourth suspect, police said.