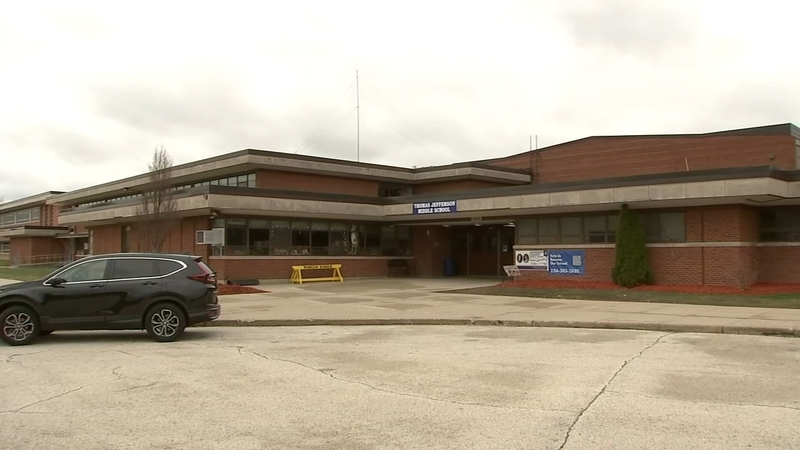 WAUKEGAN, Ill. (WLS) -- A Waukegan middle school will not be named for former President Obama and his wife Michelle.

Members of Waukegan's Latinx community opposed naming the school for Obama because of his deportation policies.

Jefferson, who was the nation's third president, owned slaves. Webster was a former senator who supported slavery.